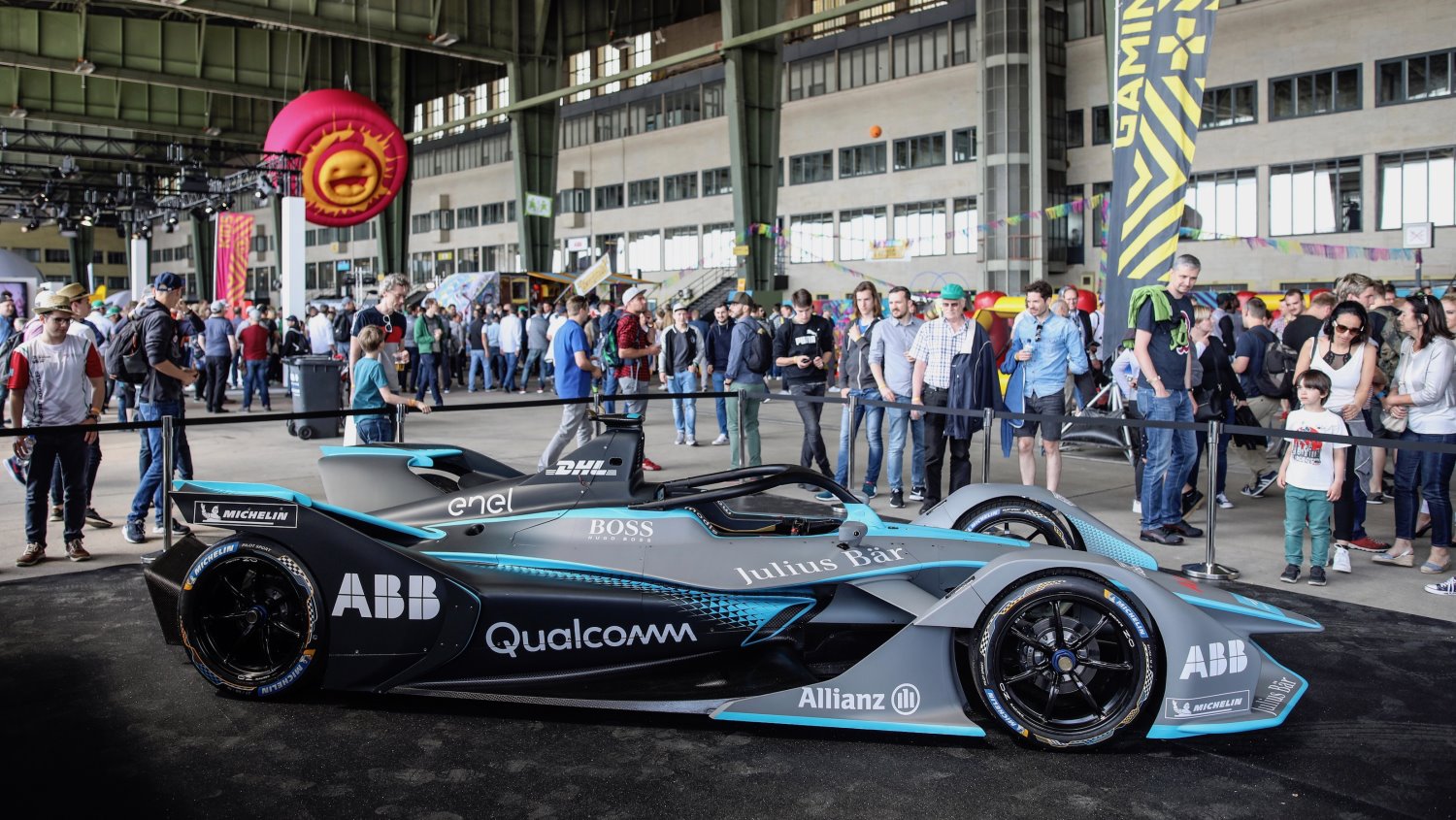 As season four of the ABB FIA Formula E Championship comes to a close in New York City this weekend, the team at Williams Advanced Engineering is celebrating the successful partnership that has powered the series since its inception.

“The series has progressed quickly from an idea on a napkin to one of the most innovative and competitive categories in motorsport," said Alejandro Agag, Founder & CEO of Formula E. “At the start we didn’t have any teams or drivers, not even a car. Williams Advanced Engineering were instrumental in getting Formula E off the ground, building and producing a bespoke battery in under a year. The battery unit has proved to be reliable and consistent for 40 cars – over more than 40 races."

“We’re proud to have played a key role in Formula E, taking the championship from its inception through to its position today as a globally respected, passionately supported racing series," said Craig Wilson, Managing Director of Williams Advanced Engineering. “To have powered four seasons of racing, more than 240,000 miles in distance, at over 99.5% reliability and 100% safety is a major achievement for our team. In challenging circumstances on bumpy tracks and with racing collisions, the batteries have proven themselves both in terms of high performance and safety. These are lessons we will apply to the road with our automotive manufacturing customers, delivering sustainable future transport to the mass market, just as the founders of Formula E envisioned."

“Following on from this successful partnership with the FIA we look forward to electrifying the World Rallycross Championship when it makes the move to electric vehicles in 2020," said Wilson. “While our time powering Formula E has come to an end for the time being, our work to deliver electric vehicles gathers momentum. Thanks also to our partners, the FIA, Formula E, Spark and Xalt. Together we have really delivered something special. We look forward to continuing our links to Formula E through our ongoing technical partnership with Panasonic Jaguar Racing and to future opportunities for us to power racing around the world."

The Williams Advanced Engineering support team will also be wearing commemorative shirts in New York for the race weekend to celebrate the four years of achievement with Formula E. In June 2018 Williams Advanced Engineering was named by the FIA as the sole supplier for batteries for the electrification of the World Rallycross Championship from 2020.

“As we approach the final race of the season, it signals the end of an era and the last time we’ll see this car and battery combination competing out on track," continued Agag. “It’s soon time for an exciting new phase and I’d like to extend my thanks and gratitude to the team at Williams for their hard work and dedication in helping the ABB FIA Formula E Championship showcase the power of electric."

The Formula E battery project has been recognised with the following awards: