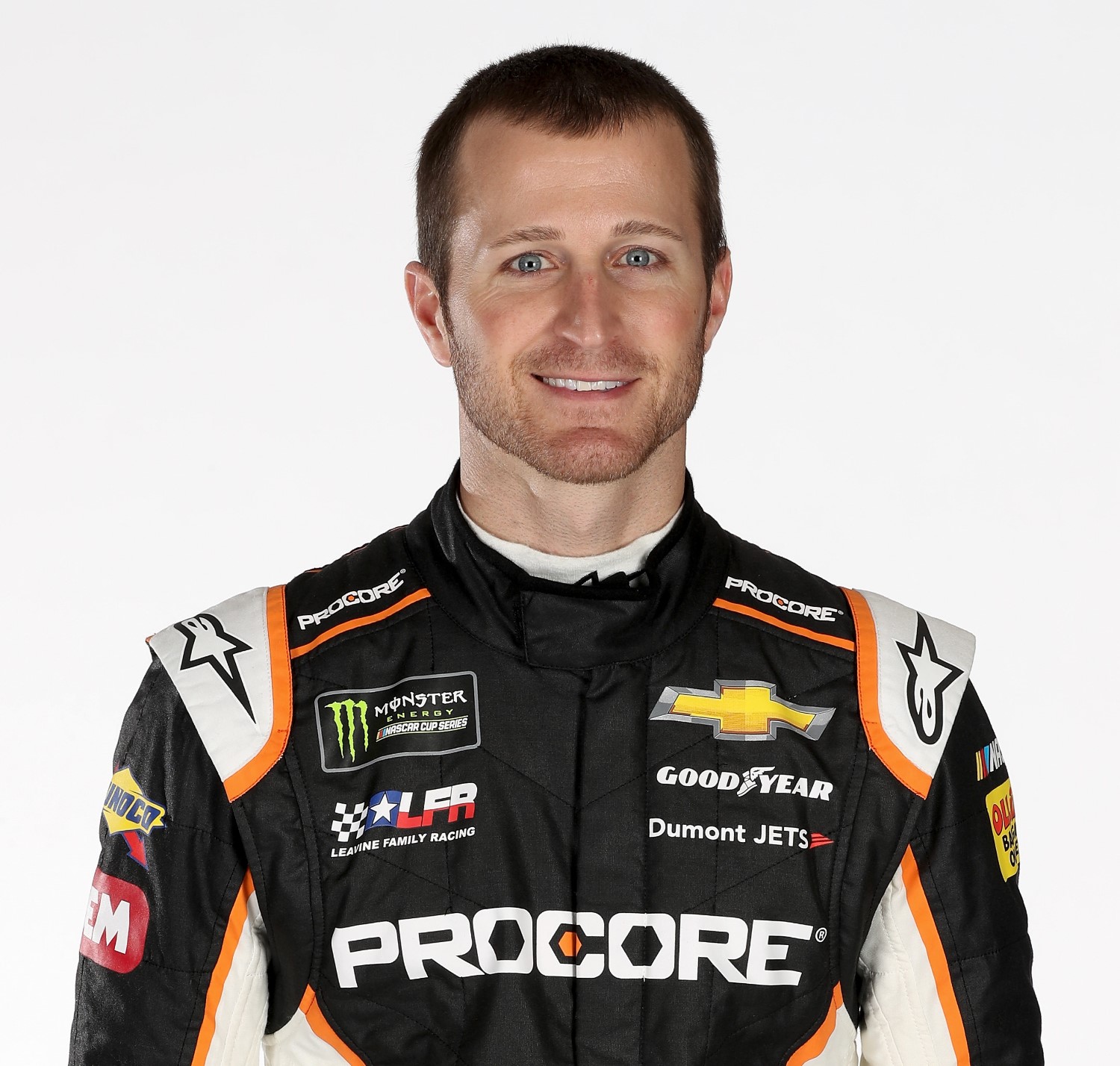 This autumn’s Bank of America Roval 400 on the Charlotte Motor Speedway’s combination oval-road course won’t be a walk in the park.

Drivers found the new course, a 17-turn, 2.28-mile run that includes portions of the infield and the high-speed oval, somewhat of a mystery during testing Tuesday.

That was before and after changes.

There was a two-hour delay in the all-day test session because of an issue with an artificial chicane designed to slow speeds on the oval’s backstretch. In early-morning test runs. Drivers were rolling through the chicane area across rumble strips, in effect shortening the distance and generally maintaining high speeds.

To correct the issue, two additional rows of rumble strips and a tire barrier were added to the area, making it impossible to “defeat" the chicane and forcing drivers to slow down

Numerous drivers and crew chiefs joined NASCAR and track officials in the chicane area to discuss and refine the changes.

Drivers spent much of the day testing routes and best turn entries around the course. Sixteen drivers participated, and more are expected at a second test session July 17.

“It’s taken a bit to learn the track," said Kasey Kahne as engineers from his team examined computer input from his laps. “It’s very unique and different. It’s sketchy in so many spots that you don’t want to step over the line and crash and be sitting at the lake."

Asked about the best passing spot on the course, Kahne said, “I’m not sure at this point there’s going to be any passing. We’ll have to see how it all plays out. The oval is part of it, but you have a bus stop (the backstretch chicane) coming up. You can barely get one car through there, not two.

“It’s going to be technically tough, and we’ll have to figure out those spots as we go, but I have no clue right now." USA Today