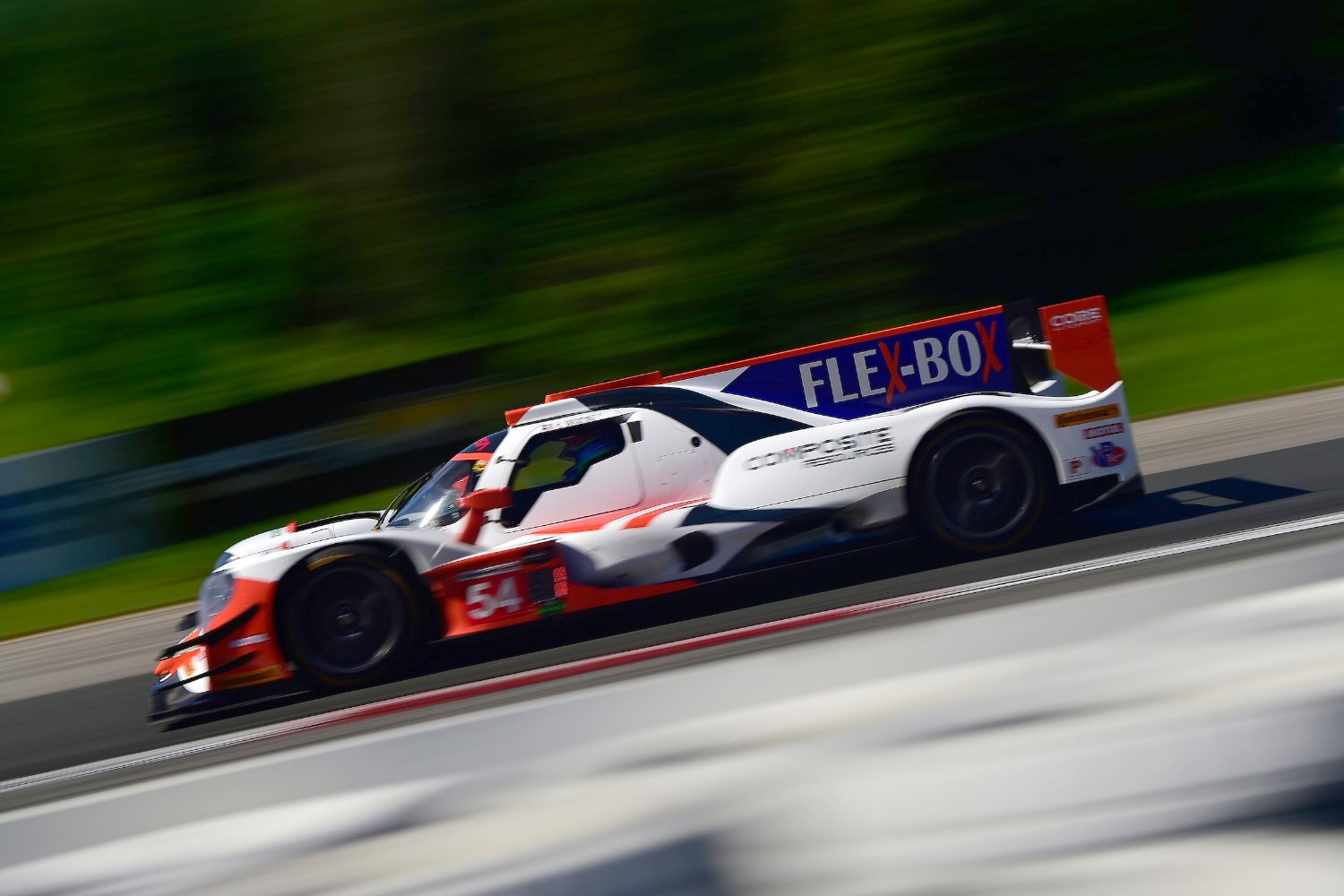 Try as they might, the Team Penske Acura DPis could not quite match Braun's pace, with Dane Cameron sitting just 0.037 off of Braun's best lap time of 1:06.902. Cameron's teammates in the #7 improved from the first session to the second, leaping from sixth fastest to third.

The lone Tequila Patron ESM entry piloted by Ryan Dalziel improved from tenth to fifth fastest as the team hopes to return to contention for wins with just the #22 Nissan DPi on track this weekend. The team scored ahead of the Action Express Cadillacs who slid downward in the time scoring.

Nick Tandy kept Porsche GT at the top of the charts in GTLM. The second Porsche of Laurens Vanthoor fell to P4 as the teammates were separated by a pair of Corvettes. Antonio Garcia pushed ever closer to the top of the field ahead of teammate Oliver Gavin as both teammates sat ahead of two previously dominant Ford Chip Ganassi Racing entries.

Alvaro Parente took control back for Meyer Shank Racing, with the title contender topping the chart in GTD. The improvement saw the #86 Acura leap from the bottom of the session times to lead a hard charging 3GT Racing Lexus of Kyle Marcelli. Their title rivals, Paul Miller Racing, similarly improved with Madison Snow climbing from dead last in the first session to P4 in the second.