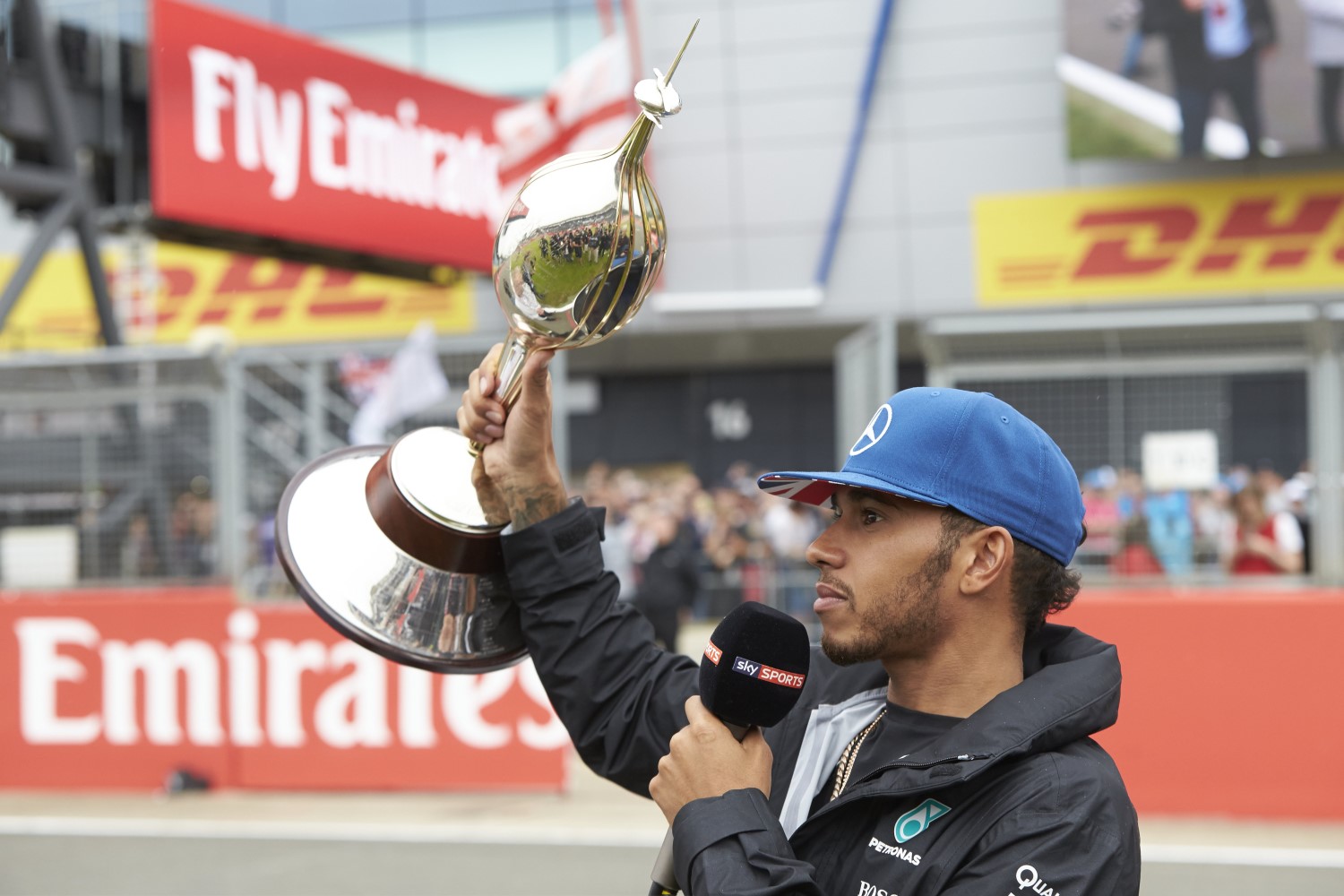 British Racing Drivers' Club Chair John Grant said that Silverstone and Formula 1 are still "some ways apart" in negotiations to secure the future of the British Grand Prix, according to Andrew Benson of the BBC.

Grant in a letter to BDRC members said that he is "hopeful" a deal can be agreed. But he warned that "as things stand, 2019 could be the last British GP at Silverstone — or indeed anywhere."

Silverstone's contract to host the race "ends after next year's event." The track had a contract until '27 but last year "exercised a break clause that enabled it to exit the contract" after the '19 race because Silverstone said that it was "becoming unaffordable."