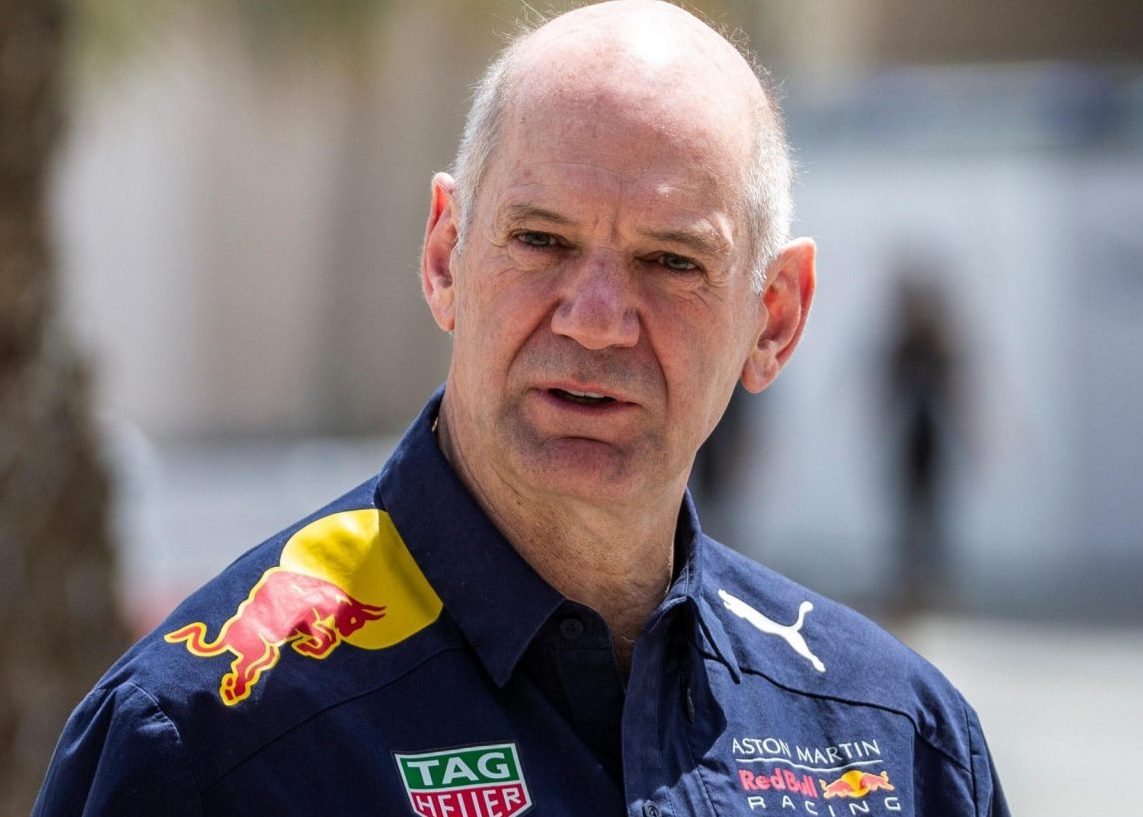 Its the Chief Engineer stupid.

This letter from a McLaren employee to Paul Velasco of Grandprix 247 says it all.

Good job on the McLaren coverage bit harsh but I can’t fault it and I think quite a few people I know on the F1 race team are jittery.

But I am not writing to you about that!

I was around in the days of Adrian and Ron, I think it is important that history is not twisted around to suit the story.

That Ron did not make Adrian a shareholder or gave him everything he wanted shocked me then and to be honest I am still in shock to this day. It was a big mistake.

I think it was around 1997 when Adrian came on board from Williams, he was a shy and quiet guy but obvious a genius.

We won 98 and 99, but at some point in early 2000 he nearly went to Jag. We found out then that Ron refused to make him a shareholder. Adrian stayed but he was never the same then Christian [Horner] came along and that was that.

RD poo-pooed the move at the time like it was no big deal. Some agreed with him but there were others who could not believe we lost Adrian. I still am!!!

What we have today is directly due to that missed opportunity.

Ron is admired for what he did here at McLaren, great cars, beautiful kit, painting pit garages, great jokes, proper team spirit, and our attitude. We were Boss remember! We were the real deal and the team everyone had to beat. We walked tall. He deserves eternal credit for that.

But even the big boys f@ck up and that cannot be forgotten in light of what history has shown us. RD won’t ever admit it, but if he is intelligent and honest he will agree.

Allowing RB to take Adrian is so inexplicable it makes me question really how good RD actually was.

Imagine that a car designer and recognised talent working for our F1-spawned supercar manufacturer is lured away to work for an energy drinks organisation!!!

That was so f@cking stupid and the day Adrian walked the rot began here. It took a while to manifest but now we have it. Its a friggin morgue.

So true source of today’s problem is RD was shortsighted (stupid???) enough not to lock Adrian into a deal which would probably cost the team a couple of a million quid a year at the time.

I think he gets ten or 12 mil a year from RB, cheap if you think of the wage packages they dish out for our design staff that put together that shitbox.

Instead, they went matrix with Martin, tasked by Ron to the change the culture from Adrian who at the time had a smallish team of hand-picked assistants to what it is now.

It’s a mess! Try pinpoint what is wrong, or in this case who is to blame, when they deliver a shitbox like we have now. Instead, goodbye Tim, Eric and many more trust me… as you say watch this space. LOL!

Matrix means no accountability, faction fighting and pointing fingers. It has not worked.