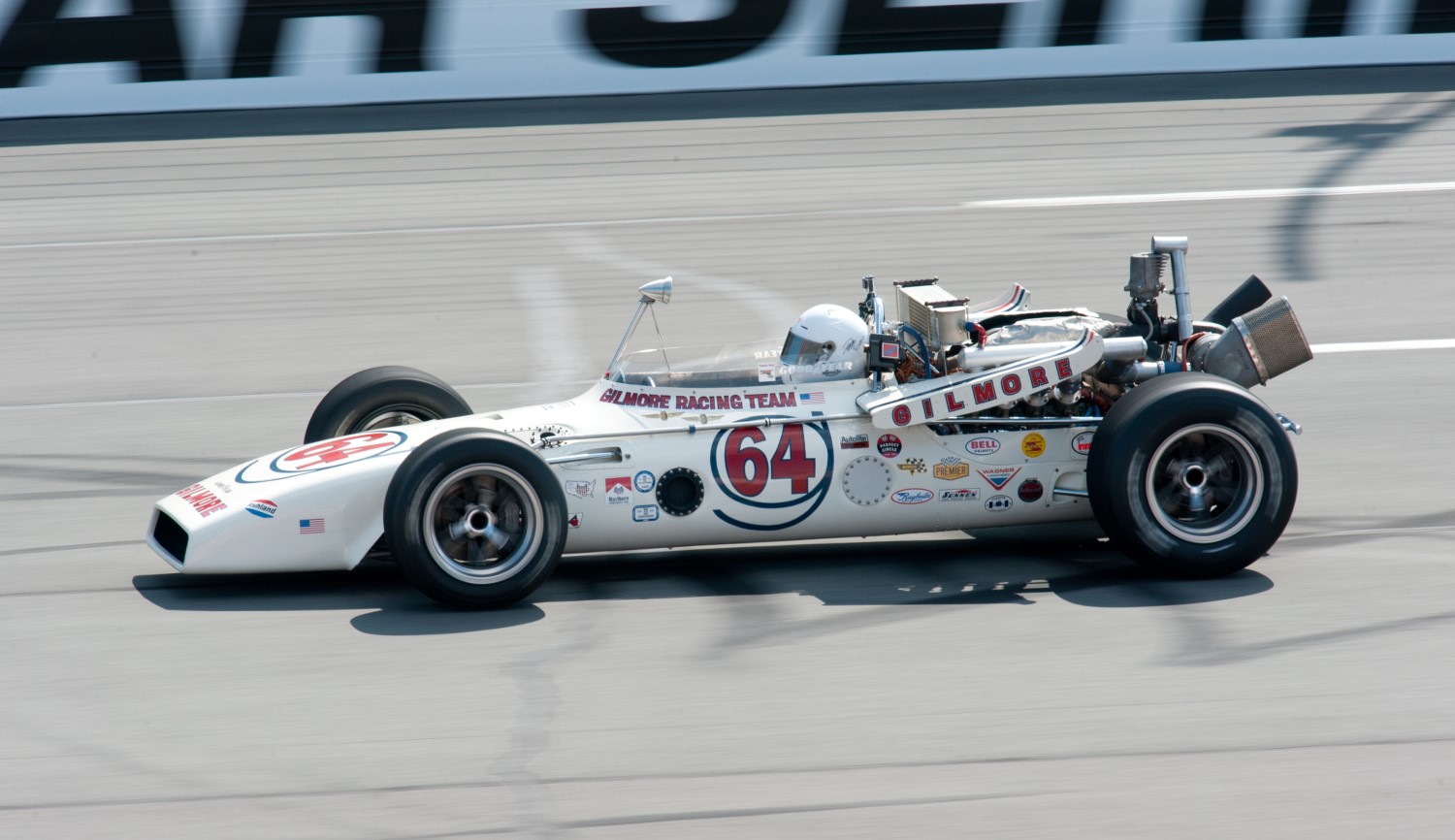 This Sunday, the Classic Racing Times will present "Classic Indycars at Iowa" as part of Verizon IndyCar Series weekend. When Iowa Speedway hosts the 12th running of the Iowa Corn 300 on July 8, the cars of the premier open-wheel racing series in North America will be joined by a representative sampling of their ancestors. The addition of “Classic Indycars at Iowa" to the Iowa Corn 300 weekend will feature two on-track sessions ahead of some the best INDYCAR racing of the season.

"These innovative and historically significant cars are the predecessors of the phenomenal IndyCar Series cars that will be racing on track," said Iowa Speedway President David Hyatt. "If the nearly 185 mph speeds that today's drivers will turn around here this weekend aren't enough, fans will get a glimpse of automotive genius – both past and present – prior to the starting command for the Iowa Corn 300."

This will be the first visit to central Iowa for Classic Racing Times which conducts on-track events at ISM Raceway in Avondale, AZ, and at Pocono Raceway in Long Pond, PA. A sampling of some of the most legendary cars in open-wheel racing history will be displayed, both on and off the track, in anticipation of a full program to be added to the 2019 calendar. Fans looking to get an up close and personal look at the cars themselves can visit the display on the Concourse.

Featured cars are expected to include the No. 64 Gilmore Brawner/McGee Scorpion driven by Art Pollard in the 1971 Indy 500, and a scrupulously-detailed reproduction of the last front-engine car to win at Indianapolis, A.J. Foyt’s 1964 Sheraton-Thompson Special No. 1. Also, on display will be the No. 16 1979 Leader Card Watson Champ Car built by A.J. Watson. Watson was known as the "Wizard of Indy" where cars he built dominated from the mid-'50s through the mid-'60s.

"The vintage racing community has long been excited about an opportunity to visit Iowa Speedway. It's such a great facility, in a great community, with a wonderful family atmosphere," said Gary Mondschein, President of The Classic Racing Times. "Iowa Speedway is the perfect place to join the modern excitement of the Iowa Corn 300 with the rich history of racing in America."

Pancho Carter will be a special guest of “Classic Indycars at Iowa." Carter is the first triple crown winner in USAC history, the winner of the 1981 INDYCAR race at Michigan and the pole sitter for the 1985 Indianapolis 500.