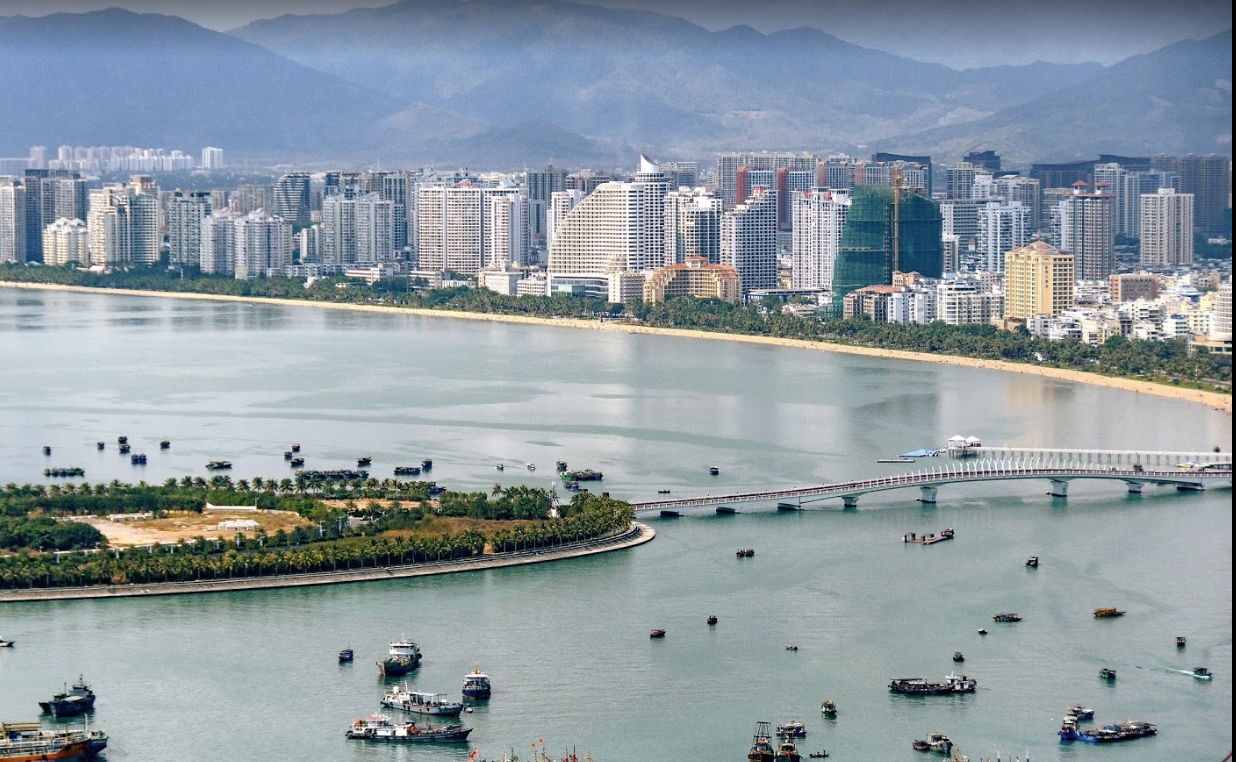 Remember where the ABB FIA Formula E Championship all began – back in Beijing, China in 2014? Well, for the first time since the opener in Season 2, all-electric racing returns to mainland China with a race in Sanya on March 23, 2019 for Round 6 of the championship.

Situated on the southern tip of Hainan, Sanya will see the new Gen2 cars battle it out on the tropical shores of the South China Sea. All 22 drivers and 11 teams will race wheel-to-wheel against the backdrop of Haitang Bay. The race follows on from Round 5 in Hong Kong on March 10, bringing Formula E’s Season 5 campaign in Asia to a close.

“Bringing the ABB FIA Formula E Championship back to Mainland China is an important step in a key territory for the series and a market that’s instrumental to the continued development and uptake of electric vehicles globally," said Formula E Founder and CEO Alejandro Agag. “Sanya is an idyllic setting for a Formula E race – not just with the stunning views on the shores of the South China Sea – but for the ongoing efforts of Hainan in the field of electric mobility, which has led to Sanya boasting the best air quality of any city in China."

Subject to approval of the updated calendar by the FIA World Motor Sport Council, the race in Sanya will be Formula E’s third in mainland China after the race in Beijing’s Olympic Park in Seasons 1 and 2. With a new car, new rules and new race format, Season 5 of the ABB FIA Formula E Championship is about to get a whole lot more heated.