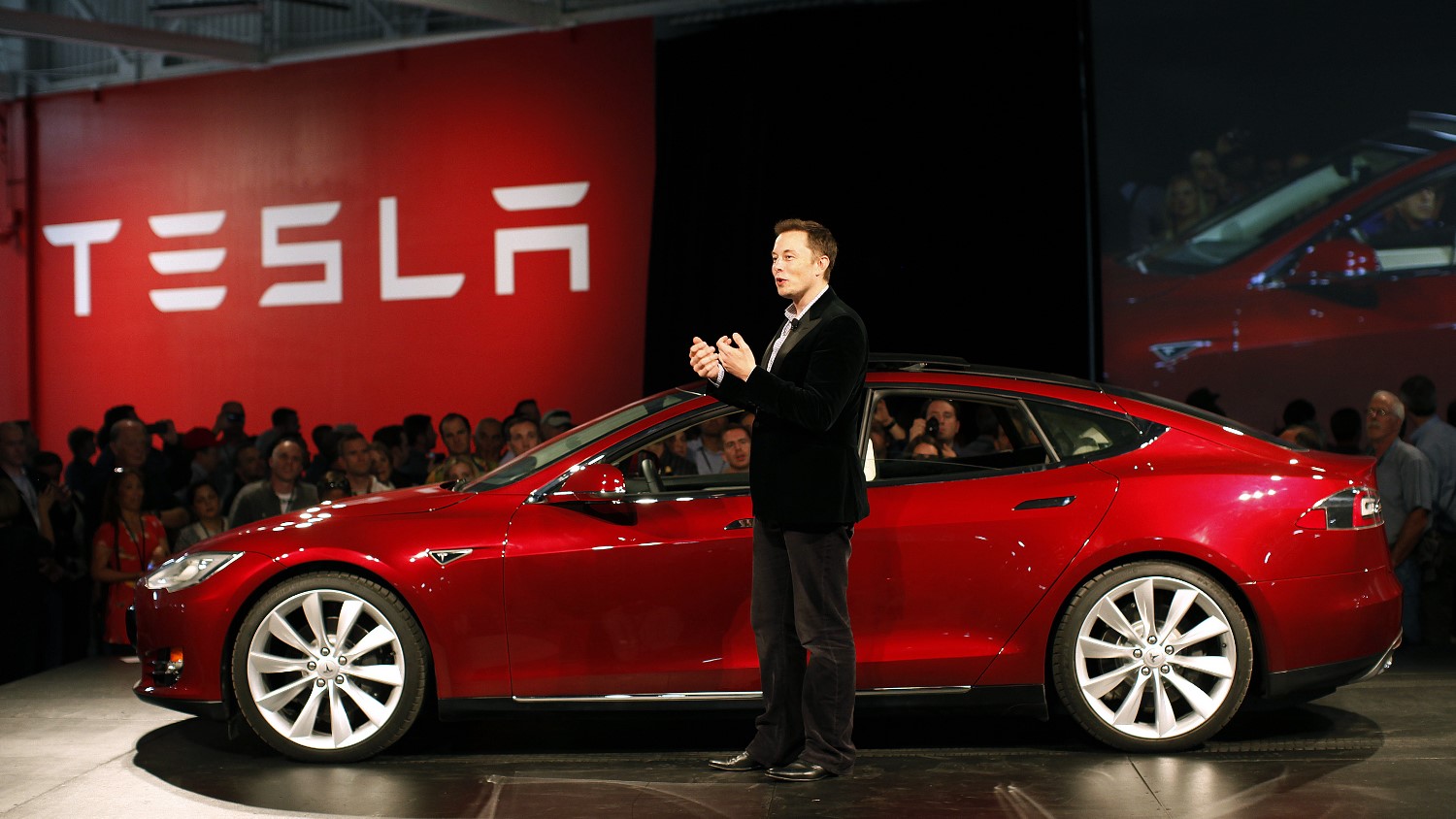 Tesla Inc. aims to increase its output of Model 3s to 6,000 a week by late next month, suggesting it expects no letup in its production pace fresh off of reaching its long-delayed goal of making 5,000 of the sedan in a seven-day stretch.

The Silicon Valley auto maker Monday also reaffirmed its previous forecast that it expects to have positive cash flow and reach profitability in the third and fourth quarters. Continuously churning out cars at a 5,000-a-week pace is important for Tesla to meet its cash-flow forecast.

Tesla on Monday reported how many cars it made in the final week of the second quarter: 5,031 Model 3 sedans, as well as 1,913 Model S sedans and Model X sport-utility vehicles.

The electric-vehicle maker has spent the past year struggling to meet production goals for the Model 3, twice missing the milestone of 5,000 a week. The end-of-quarter goal put Tesla under intense scrutiny in recent weeks and raised questions about whether Chief Executive Elon Musk, in addition to inspiring fans and exciting investors, could execute on Tesla’s goals.

Workers already had been celebrating the victory Sunday and Mr. Musk sent a memo to workers confirming the goal had been achieved.

“I think we just became a real car company," Mr. Musk wrote in his celebratory memo.