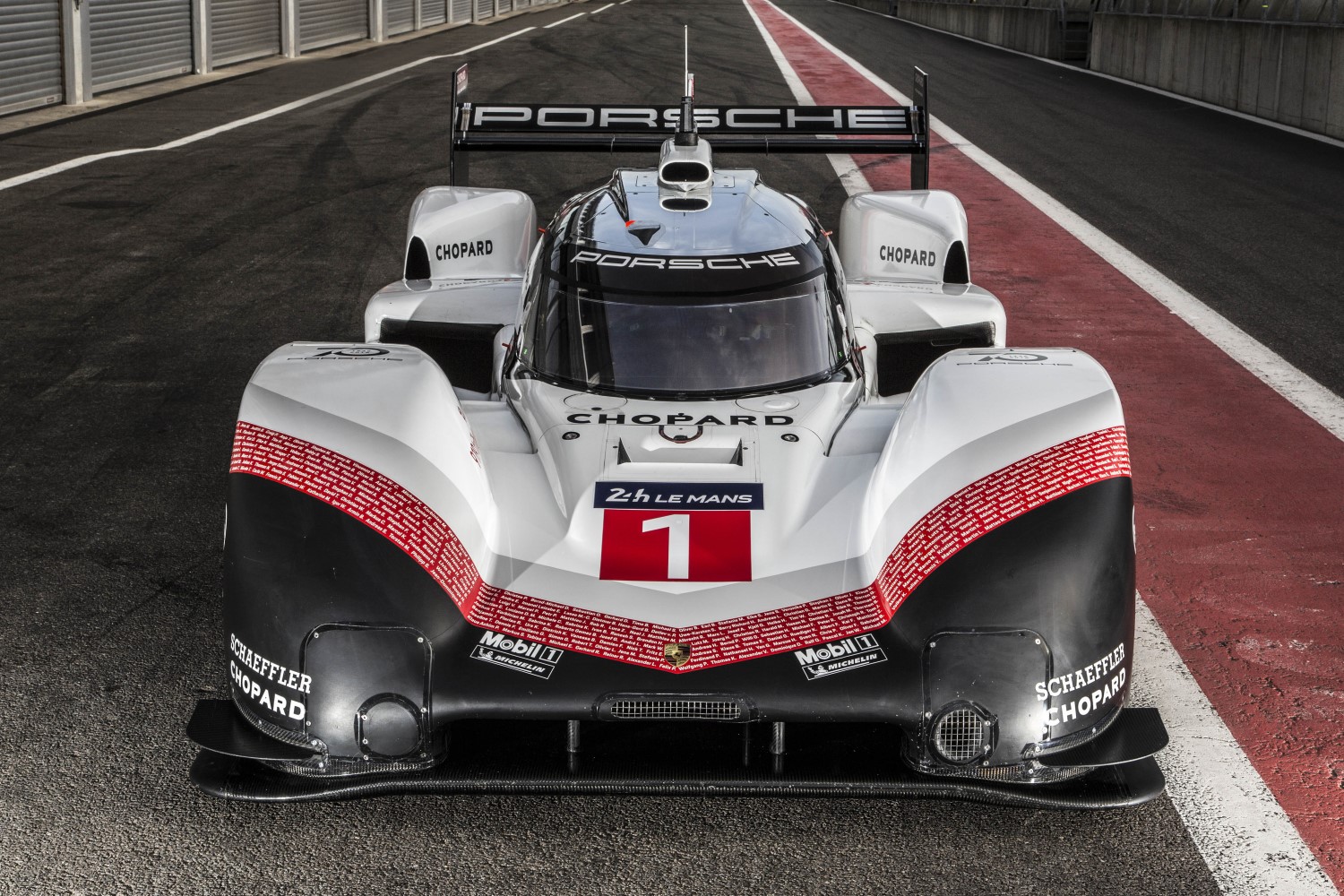 With 5 minutes and 19.55 seconds on the stopwatch Timo Bernhard (37, Germany) crossed the finish line of the Nurburgring-Nordschleife this morning at the wheel of the Porsche 919 Hybrid Evo. With this achievement, the two-times Le Mans winner and reigning World Endurance Champion has beaten the lap record on the revered 20.8 kilometer long German race circuit that stood for 35 years by almost a full minute. On May 28 in 1983, Stefan Bellof lapped the world-renowned track with a Porsche 956 C in a legendary time of 6:11.13 minutes.

The Porsche 919 Hybrid Evo is a development of the Le Mans prototype with which Porsche won the Le Mans 24-hour race in 2015, 2016 and 2017 as well as the FIA World Endurance Championship three times in a row – manufacturers’ and drivers’ titles respectively. More to follow…..