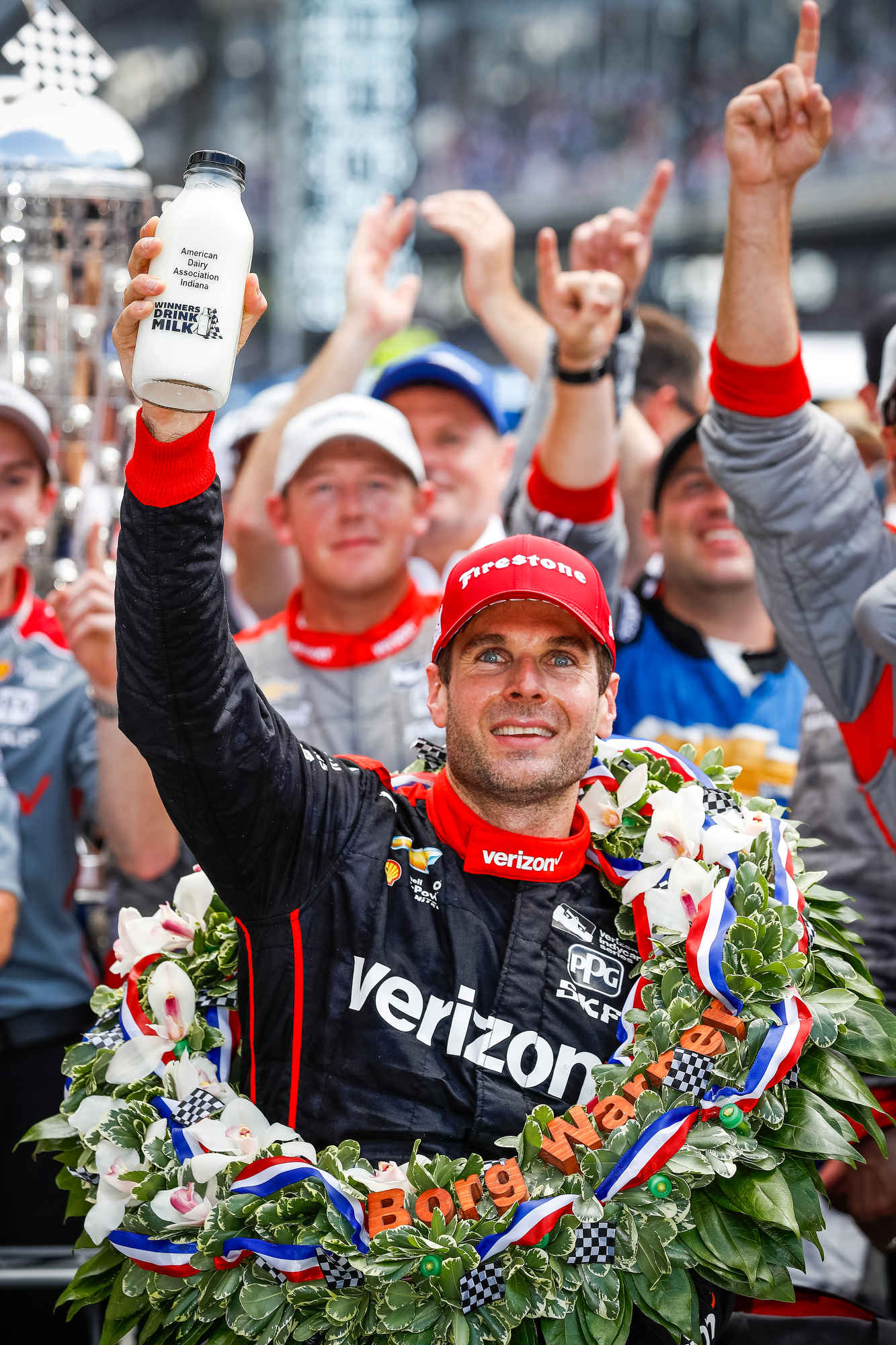 BorgWarner is bringing its famous Borg-Warner Trophy– known from America's biggest race, the Indianapolis 500 – to the Goodwood Festival of Speed. Taking place at Goodwood House, West Sussex, England, from July 12 to 15, 2018, visitors will be able to experience motorsport's greatest pioneers as well as iconic two- and four-wheelers. First held in 1993, the festival quickly established itself as a celebration of motorsports and car culture. This year's theme, "Festival of Speed – The Silver Jubilee," offered the perfect opportunity to display the sterling silver Borg-Warner Trophy. Celebrating the winners of "the Greatest Spectacle in Racing," the renowned trophy features the image of every winner of the Indianapolis 500.

BorgWarner has been closely tied to motorsports for more than 100 years. In 1936, the company established the Borg-Warner Trophy for the winner of the Indianapolis 500. Designed in the popular 1930's art deco style, the sterling silver trophy includes "wings" on the sides as a symbol for flight, stands at more than 5-feet tall, weighs in at more than 110 pounds with its base and is on permanent display at the Indianapolis Motor Speedway Museum, Indiana, United States of America. For this reason, BorgWarner established a sterling silver replica to give to the champions as a personal keepsake of their victory: the BorgWarner Championship Driver's Trophy™, widely known as the Baby Borg.

Indianapolis 500
The Indianapolis 500 is one of the three most prestigious motorsports events in the world, along with The Monaco Grand Prix and the 24 Hours of Le Mans. As the world's largest annual one-day sporting event, the Indianapolis 500 was first held in 1911. During the race, 33 competitors drive exactly 500 miles (804,672 kilometers) or 200 laps. At top speeds of more than 230 miles per hour (370 km/h), the race duration averages more than 3 hours and presents a considerable challenge for the equipment as well as the drivers. More than 250,000 fans cheer the competitors on site at the Indianapolis Motor Speedway.

Indianapolis 500 at Goodwood Festival of Speed
Both events have a history with each other, as the IndyCar Series was featured at the Goodwood Festival of Speed several times already. In 2011, a magnificent line-up of Indy cars driven by past "500" winners was a highlight of the event. Additionally, some of the most famous drivers have presented their cars in West Sussex, England, since the beginning of the festival in 1993 including Dario Franchitti and the late Dan Wheldon. Franchitti won the Indianapolis 500 in 2007, 2010 and 2012, and Wheldon won in 2005 and 2011.