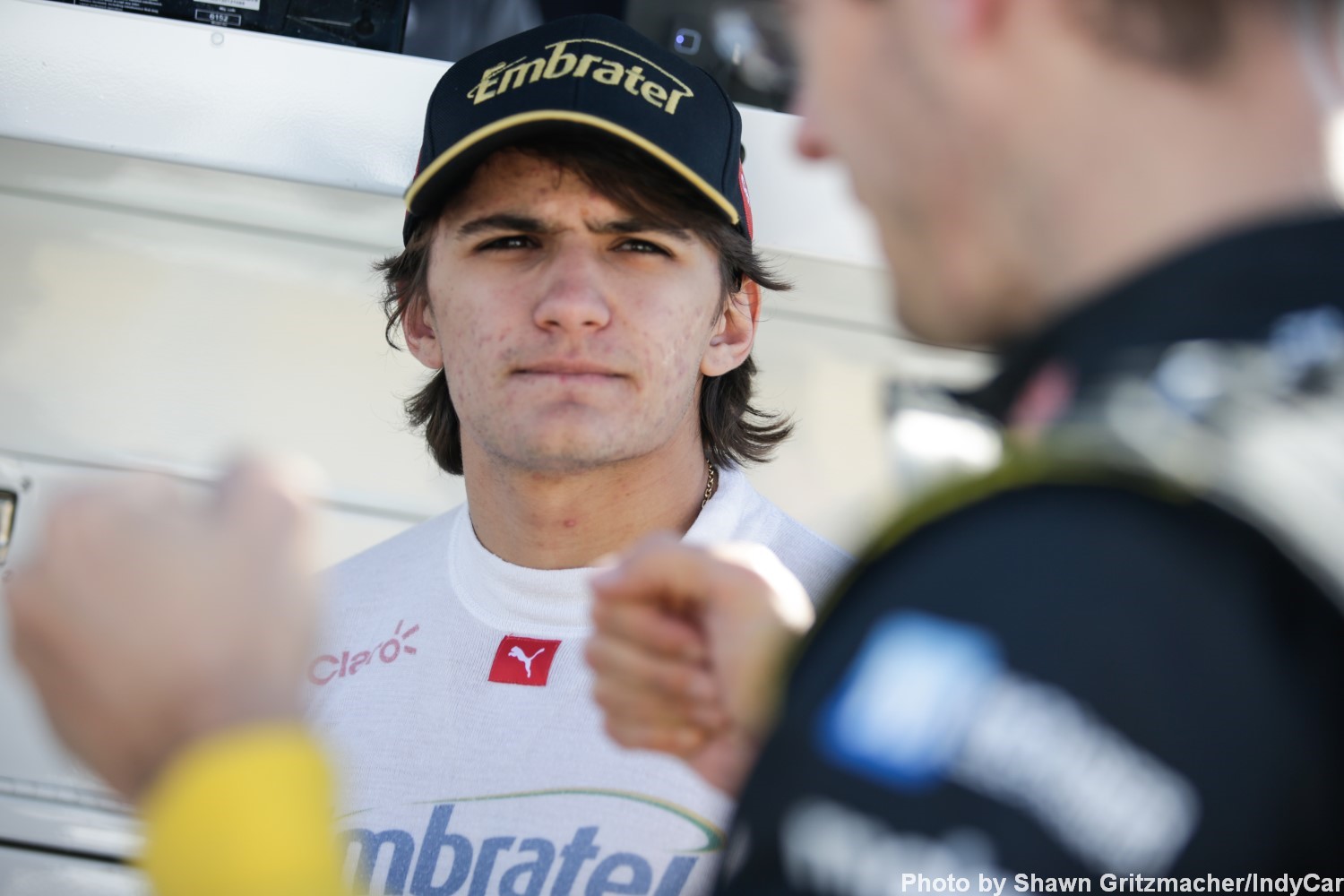 For the first time since breaking both legs in a WEC accident at Spa-Francorchamps in May, Pietro Fittipaldi is back behind the wheel. After driving a kart on Tuesday, Fittipaldi plans to return to IndyCar for Mid-Ohio.

Fittipaldi tweeted a photo of himself driving the kart in his Dale Coyne Racing fire suit, celebrating his first taste of speed since the accident.

Training with top orthopaedic surgeons in Indianapolis, Fittipaldi has been keeping fans updated through every stage of his rehabilitation through his social media channels. This latest update marking the biggest leap forward since his injury.

"I have been using a simulator, but this was my first time driving something ‘real life’ since the accident," Fittipaldi said, via Motorsport.com. “Obviously I feel the injuries a little bit when I’m going over curbing – those karts have no suspension really, it goes straight through your body. But it’s normal and I’m really happy with everything."

The next step for Fittipaldi is testing in an F4 and IndyCar at Mid-Ohio Sports Car Course in mid-July. He plans to be back in the car regularly weeks later to carry out the rest of the season, starting with the Honda Indy 200 at Mid-Ohio.

Fittipaldi was scheduled to split the seat of the #19 Paysafe Honda with Coyne for 2018 with fellow rookie Zachary Claman DeMelo. His teammate has since taken over the ride for much of the season as Fittipaldi only entered the Desert Diamond West Valley Phoenix Grand Prix at ISM Raceway.