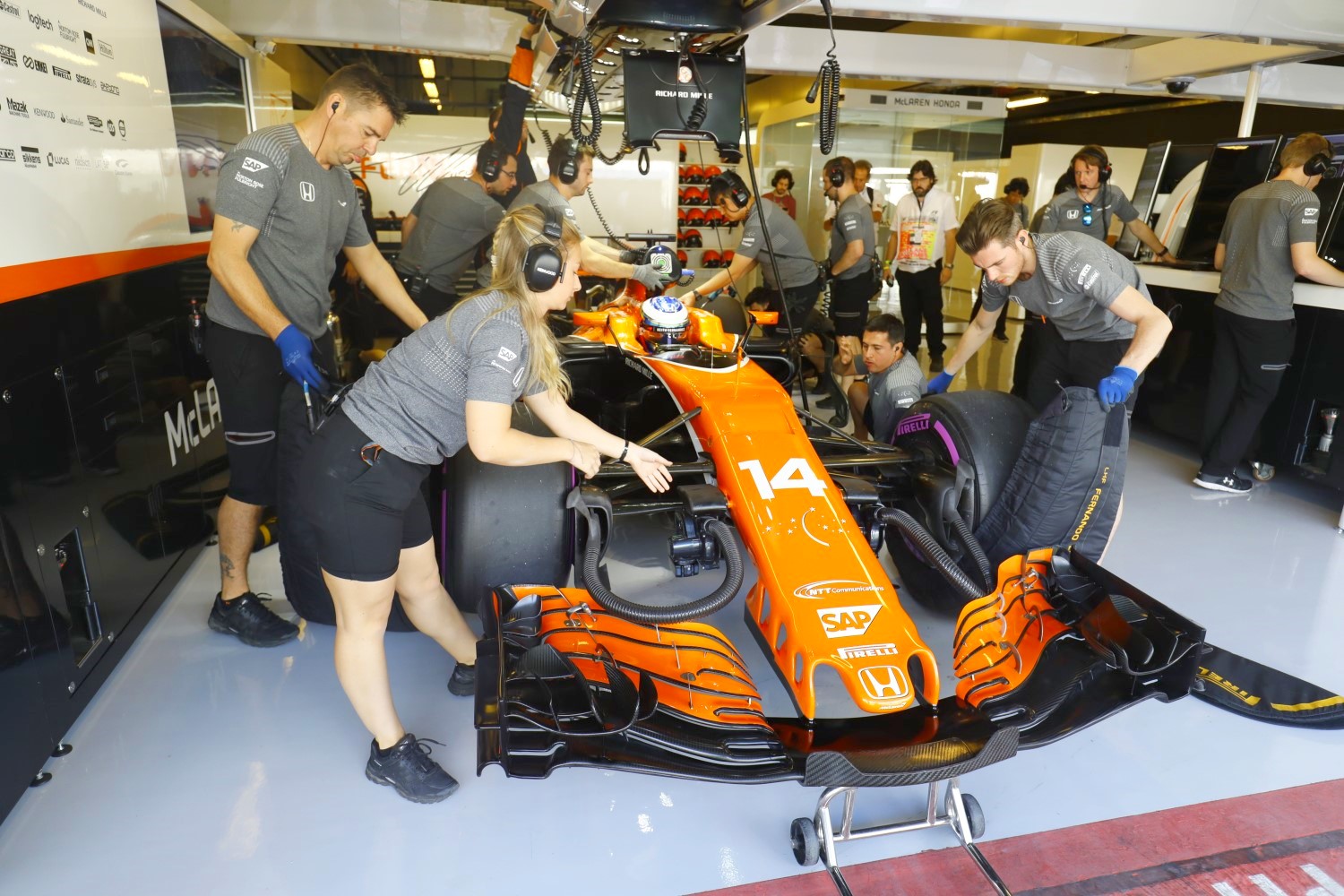 The general manager of Honda’s motorsport division Masashi Yamamoto says he would be open to Fernando Alonso racing for a Honda-powered entry in IndyCar next year.

Honda was criticized by Alonso during its three poor years in partnership with McLaren in Formula 1, but now we know it was the chassis that was at fault, not the engine. McLaren's poor chassis meant it had to run more wing and hence was slow down the straights.

Yamamoto is not ruling out the possibility of the pair being reunited in IndyCar.

“Ah, Alonso!" Yamamoto said. “Drivers exist or they’re here to win races. That’s their goal. I’m very neutral in that sense. Regarding last year, I feel very sorry for the McLaren drivers because we were unable to achieve their goals, to give them an opportunity.

“Regarding Indy, I’m just an advisor, and it’s all decided by America Honda [HPD], I can only advise it. I think he’s a fabulous driver."