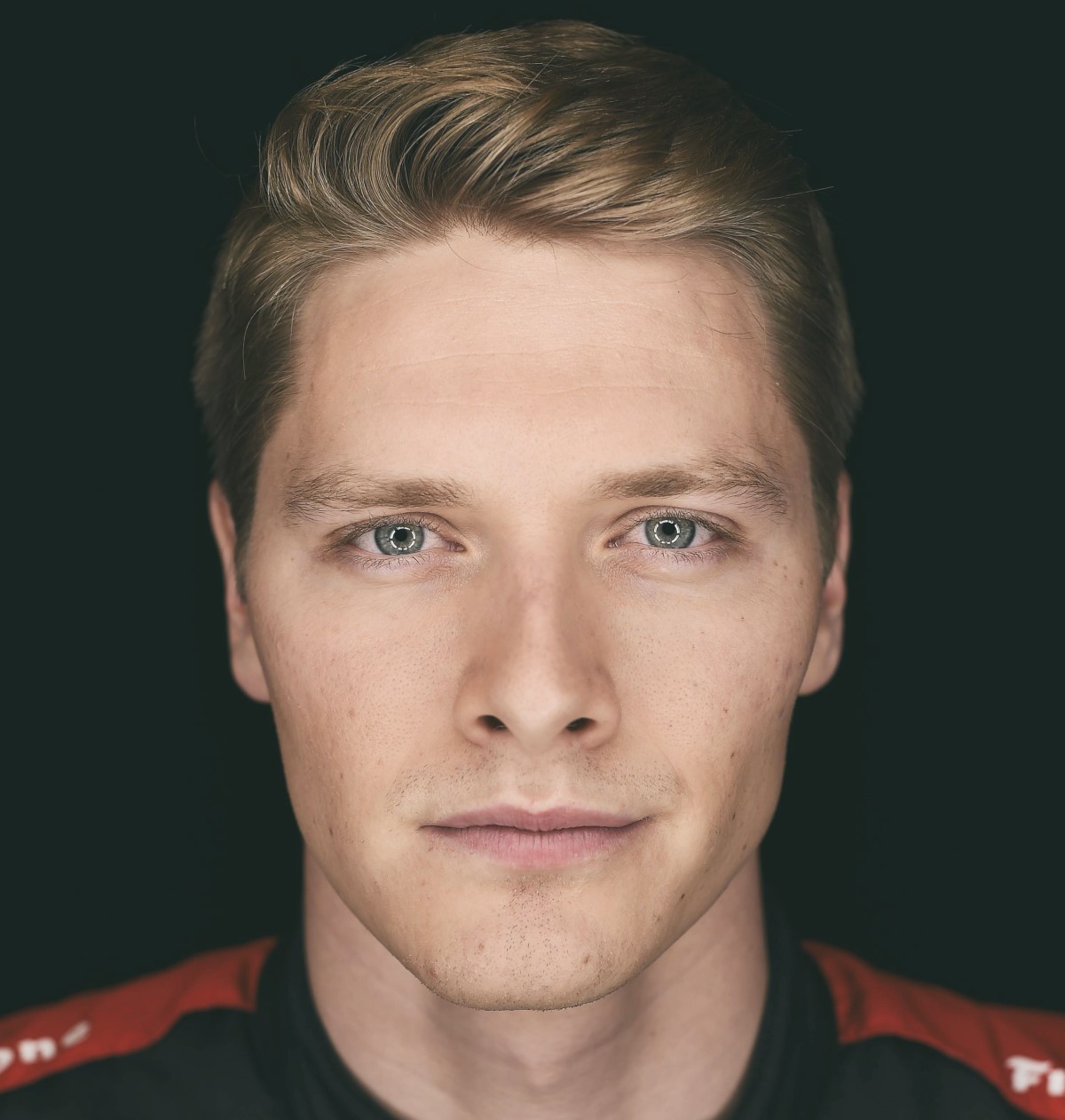 In addition to chasing a victory this weekend in the KOHLER Grand Prix at Road America, Josef Newgarden is carrying the INDYCAR banner for this year’s ESPYS, the annual awards show honoring the best athletes and moments from the past sporting year.

“It’s an honor to be a part of this year’s ESPY nominees," Newgarden said. “I’m happy to be representing INDYCAR amongst a list of incredible athletes in the Best Driver category."

Newgarden will join a cast of who’s who from the sports world in ABC’s live broadcast from Los Angeles on Wednesday, July 18 (8 p.m. ET). Danica Patrick, who closed her groundbreaking driving career at the Indianapolis 500 on May 27, is hosting the ESPYS.

“This nomination wouldn’t be possible without the hard work from Team Penske," Newgarden added. “Their efforts put us in a place to win the Verizon IndyCar Series championship last year and this nomination is as much about them as anything. I can’t wait to get to LA and attend the event."

Fans can vote for their favorites in all categories here.