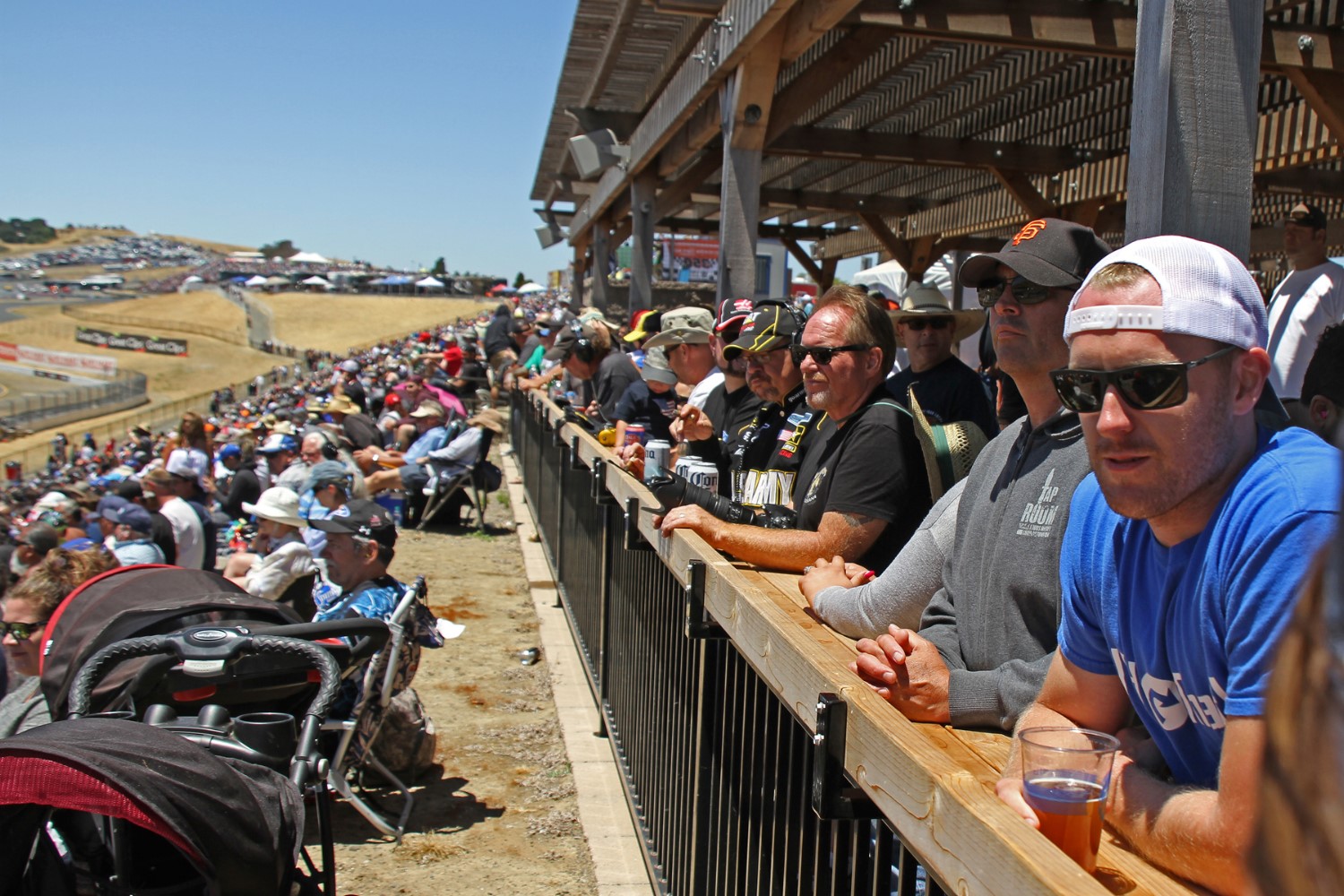 As Sonoma Raceway readies for NASCAR fans to arrive from near and far, the wine country facility continues to put fans first with several enhancements set to debut at the Toyota/Save Mart 350 Monster Energy NASCAR Cup Series event this weekend, June 22-24:

Tickets, parking and transportation are all still available for the Toyota/Save Mart 350 weekend, June 22-24. For more information, call 800-870-7223, visit www.sonomaraceway.com.