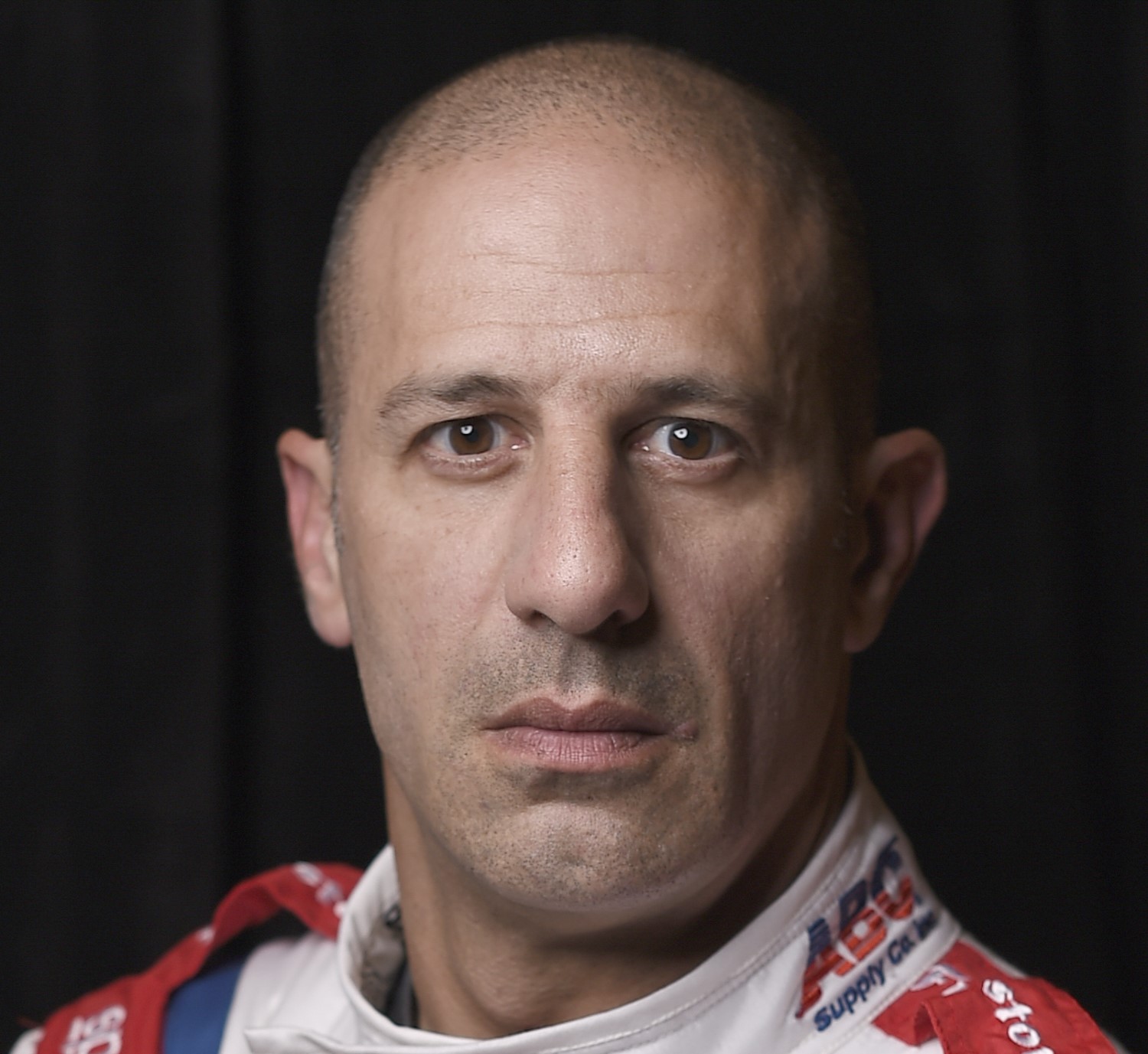 The No. 67 Ford GT has lost its fourth place GTE-Pro class finish in the 24 Hours of Le Mans due to a drive-time infraction, with three other cars also hit with post-race penalties.

The Harry Tincknell, Andy Priaulx and Tony Kanaan-driven entry has been handed an 11-lap plus 1:23.499 penalty due to Kanaan completing only 5 hours and 16 minutes of the six-hour minimum.

The penalty was calculated based on the conversion of Kanaan’s missing 44 minutes to whole laps.

It has dropped the No. 67 car to a 12th place class finish and comes as a significant blow to Priaulx and Tincknell’s FIA World Endurance Championship title fight.

The penalty has promoted the No. 63 Corvette C7.R to fourth in class, with the No. 52 AF Corse Ferrari 488 GTE now completing the top-five.