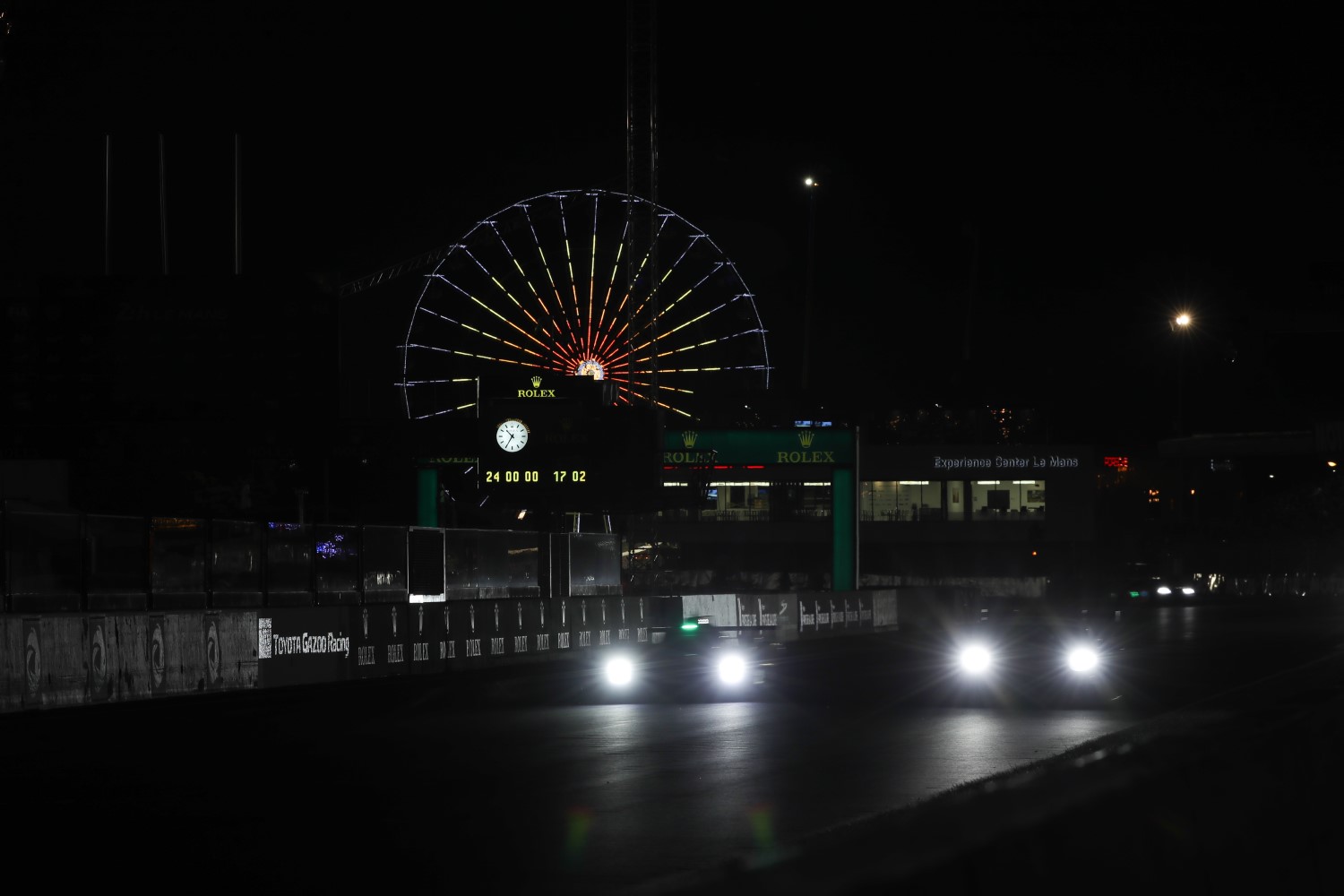 A new top class will be launched for 2020-2024: sleeker prototypes with more marque cachet. While these racing cars will cut quite an imposing figure, they will also retain the usage of a hybrid system while leaving free the choice of combustion engine at a predetermined and fixed cost. The name of the new class will be chosen by popular vote.

The 2020-2024 plan will usher in a new era of endurance racing with an ultramodern style of prototype called…. whatever the fans of the discipline decide! Super Sportscar, GTPrototype, Le Mans Supercars or Le Mans Hypercars? The choice is the fans’!

The regulations, devised by the ACO and the FIA, focus on the appearance, style and lines of the cars in the new premier league. Team and car diversity in endurance racing is one of the discipline’s foremost trademarks, never truer with the emergence of these stylized yet muscular cars, veritable racing beasts in the spirit and image of endurance. They will take on circuits like Le Mans, Spa, Silverstone, Fuji and Sebring in the day and night, rain or shine, in hot weather as in cold. That calls for a tough prototype, one as imposing as it is ingenious and technological. One that turns heads, like hypercars, supercars, prestigious GTs and concept cars do on the street or at any given motor show. So, why not draw inspiration from those machines to build endurance racing cars? Consider it a done deal.

Being the top class, these new prototypes must be technologically powerful and compelling in design and will therefore remain hybrid, with a KERS system in front and 4WD to ensure energy efficiency. This technology will become more and more popular as the KERS system developed by some constructors will have to be used on production cars at a pre-defined price.

These new prototypes will have an alluring design and incredible pace. The regulations seek excellence: 3:20.00 per lap at Le Mans with limited fuel.
The other priority is cost. They will be remarkable, competitive, innovative and affordable – requiring a quarter of current budgets. Costly developments will be kept in check by a new homologation procedure and technical rules that will naturally reduce budgets.

However, there will be no restrictions on engine selection. Consumption rules will ensure fair competition between different systems.
The new regulations will take effect for 2020-2024.

Jean Todt, FIA President: “The new regulations for the FIA World Endurance Championship, which come into effect for the 2020/21 season, are the result of hard work between members of the FIA, ACO, manufacturers and teams. This will provide endurance racing with a long term, stable platform, while continuing to offer a cost-effective stage to showcase future technologies."

Pierre Fillon, President of the Automobile Club de l’Ouest: “Crafting these regulations was particularly satisfying as very quickly it sparked interest and gained the support of competitors or potential competitors. A new era will dawn in 2020 for endurance racing. On paper it has enormous potential. Le Mans 2018, 2019 and 2020 will each be outstanding editions, but now I can’t wait for the start at the 2021 24 Hours of Le Mans."

Richard Mille, President of the FIA Endurance Commission: “What has been announced today is the first step in a new direction for the premier class of the FIA World Endurance Championship and the 24 Hours of Le Mans. The new regulations are a framework that will be attractive to more manufacturers and teams, while at the same time retaining the excitement of endurance racing for existing fans to enjoy and to attract a new generation of spectator to the sport. The proposals announced today include cost limiting measures, making hybrid power more affordable and building a future for endurance with renewable energy. From 2020 the front of the grid will look very different and it is an exciting prospect that we are all looking forward to seeing."

Gerard Neveu, CEO FIA World Endurance Championship: “The direction for the new regulations announced today jointly by the ACO and the FIA is a supremely positive one. The 2020-24 regulations are, for competitors, both technically interesting and sustainable, with the controlled budgets being a key factor. We are confident that we will welcome an increased number of world-class manufacturers and international teams to the WEC and that all the elements are in place for them to be able to compete at the highest level, with the pinnacle of course being the 24 Hours of Le Mans."