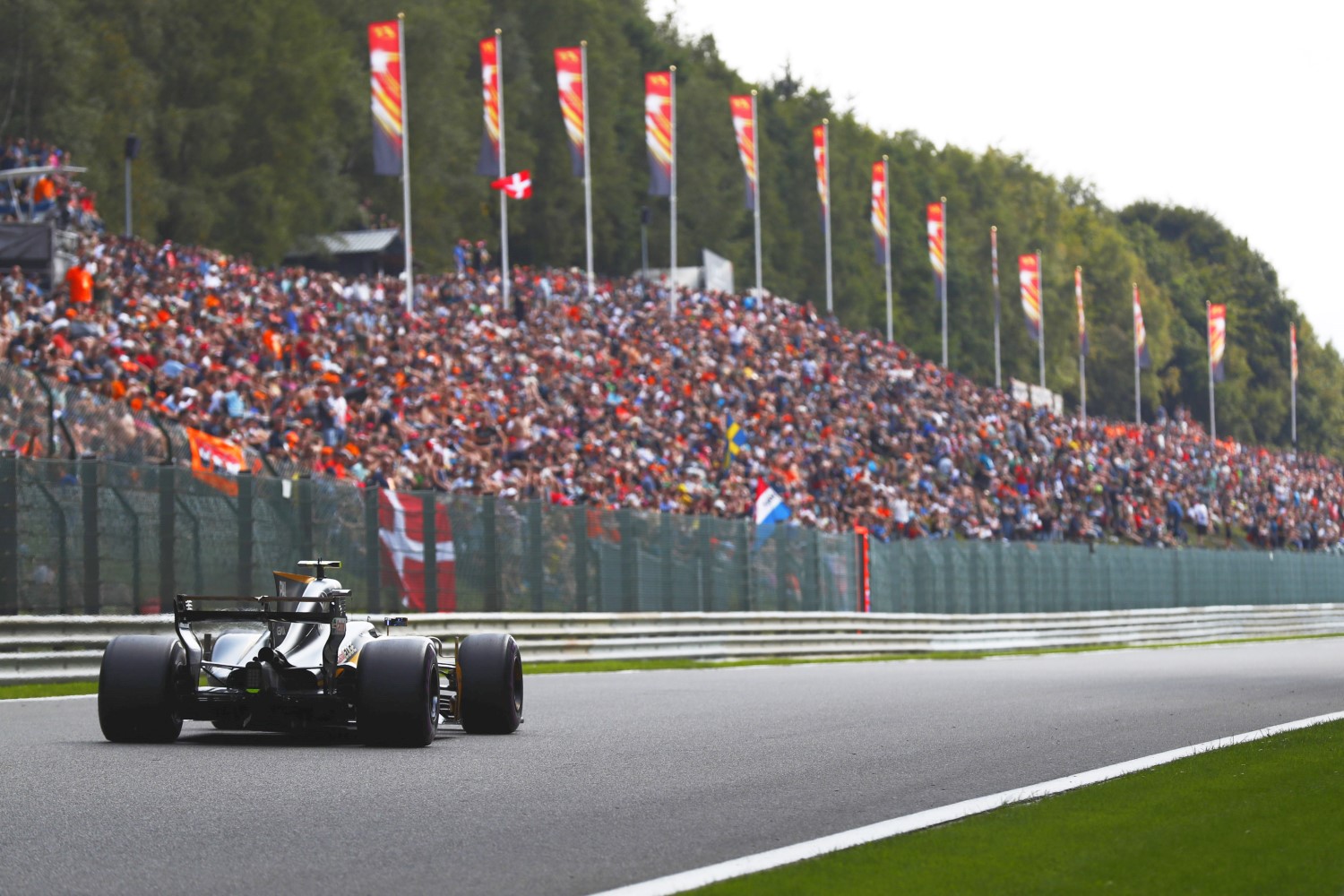 Belgian business newspaper L'Echo reports that the deal was signed this week, between Spa-Francorchamps' local Wallonian government and Liberty, extending the current deal which runs out after the 2018 event.

The renewal was back by a study that showed the 2017 Grand Prix enjoyed a 7.5% increase in attendance compared to 2016, as 95,965 tickets were sold, including 90,185 to foreign spectators. The Walloon spectators represent 2,133 tickets for 3,646 for the Flemish and Brussels visitors, ie a total estimated flow of 265,000 spectators in three days.

The race's annual operating losses are paid for by the local government, and offset by the economic benefits to the region. It reports 200,000 tickets have already been sold for this year's event, of which 75,000 are for race day – boosted by Max Verstappen's legion of fans in Holland and Belgium.

"It's a good deal which ensures that the region of Wallonia retains an event which contributes to the promotion the region on the world stage," Wallonia's vice president and economy minister, Pierre-Yves Jeholet told L'Echo.

"It's also a new era because it's the first time we're negotiating with the directors of Liberty Media.