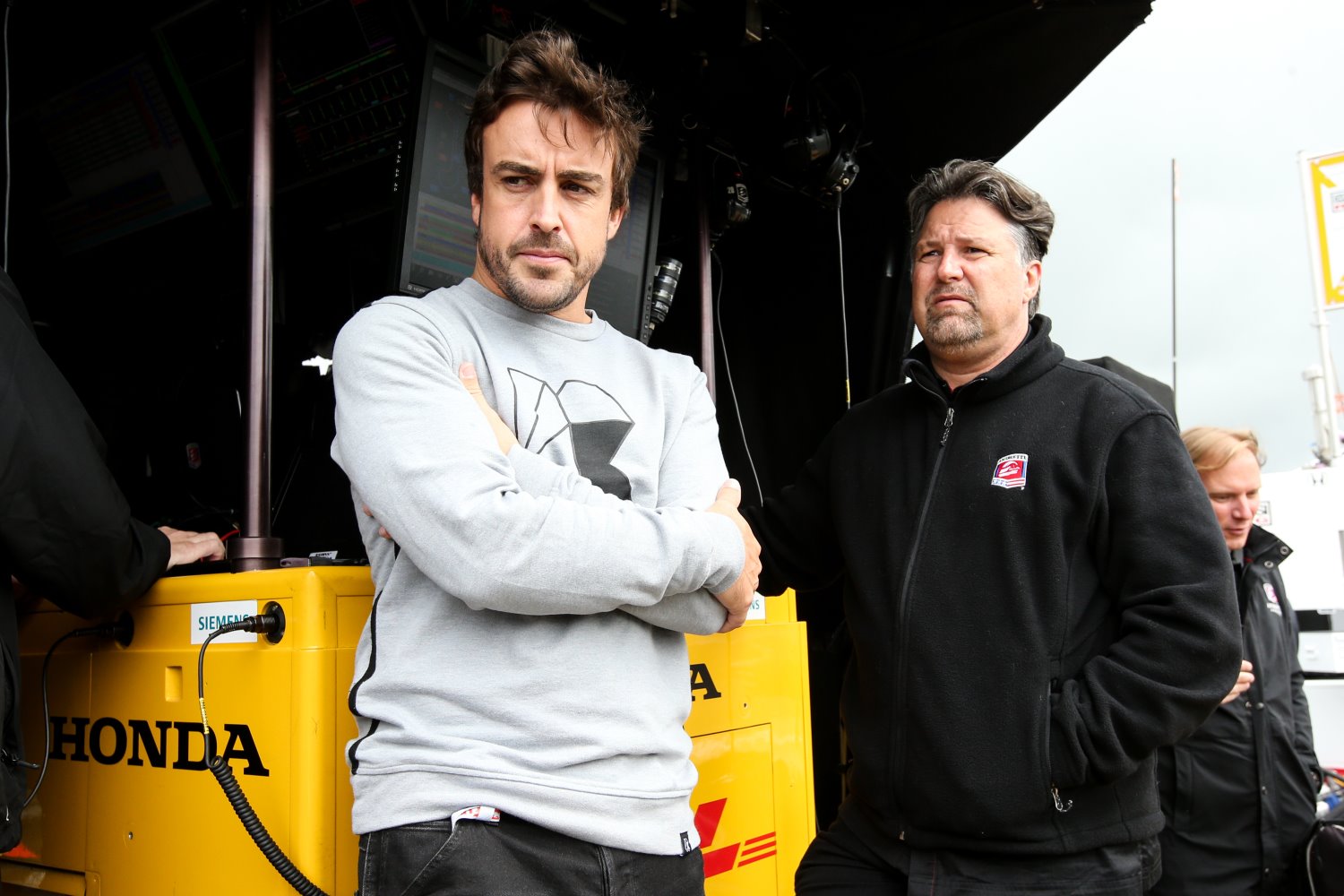 As a former Formula 1 driver, Indycar champion and now team owner Michael Andretti knows a thing or two about race drivers, for him the best driver he has ever worked with is McLaren driver Fernando Alonso who he hopes will win this weekend’s Le Mans 24 Hours.

The Spaniard drove a McLaren financed Honda-powered Dallara run by Andretti Autosport at last year’s Indy 500 where he worked closely with team chief Andretti, who admitted he will be streaming the Le Mans 24 Hour race to monitor Alonso’s progress in his debut at the legendary race with Toyota Gazoo Racing.

Andretti said, “Fernando is one of the best. In any case, he’s the best driver I’ve ever worked with. Indianapolis last year was so much fun, for me and for the team."

And recalled his own experience with the double F1 World Champion at the Brickyard last year, “Fernando was fast right away and his approach is just astonishing. I don’t just mean driving, but everything."

“He absorbed every detail, refuelling, restarting, the procedures, etc. It’s the will to do what it takes that makes him stand out from the others."

“Above all, he loves driving. His quickness, his intelligence and his approach leave nothing to chance and are tailor-made for this race."

Andretti competed in four 24 Hours races with Mirage (1982), Porsche (1983 and 1988) and Courage (1997) and also knows his way around the Sarthe circuit, “In 1983, with Mario [Michael’s father] we finished third at the wheel of Team Kremer’s 956, but the podium finish wasn’t my best memory, it was the checkered flag and the lap with all the multicolored flags being waved by the marshals."

“In 1988 [sharing with Mario and his cousin John, with a factory Porsche 962] I made sure John could have the full experience. In fact, I told Fernando to appreciate the entire experience to the fullest."

“I hope he wins because that means I’ll definitely have him on my team at Indy again. If he ticks off the box ’24 Hours’ on Sunday, the box ‘Indy 500’ will be irresistible to him. He wants the Triple Crown!" declared Andretti hinting that some sort of pre-agreement may already be in place.

McLaren are said to be leaning towards doing a deal with Andretti Autosport to run Alonso at the Indy 500 next year and perhaps even the Indycar championship should the Spaniard decide to quit Formula 1.

Andretti was at the Canadian Grand Prix, reciprocating a visit made my McLaren team chief Zak Brown who a week earlier was at the Detroit Indycar race to explore options for a program of sorts in the Stateside series next year.