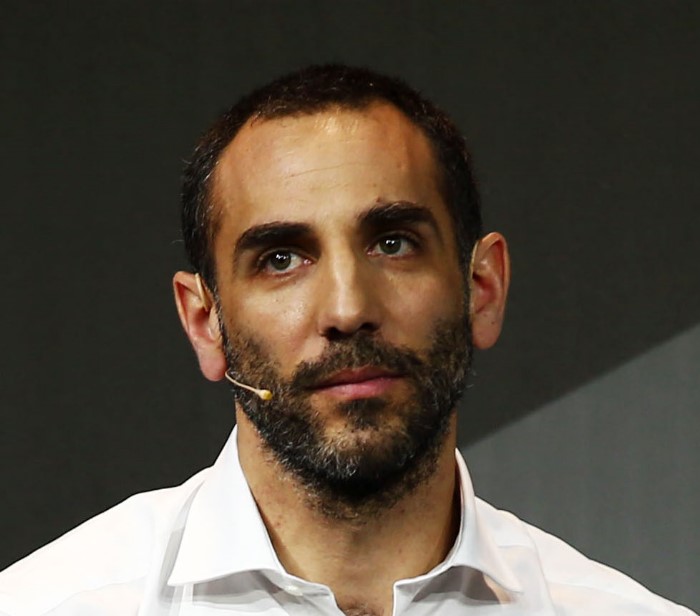 (GMM) Red Bull is not caving in to Renault's pressure to immediately make its choice of engine supplier for 2019.

The energy drink owned team wants to finally choose between Renault or Honda power between the forthcoming French and Austrian grands prix.

But Renault's Cyril Abiteboul insists: "In Austria, our offer is not going to be there anymore. They'll have to talk to Honda."

Red Bull boss Christian Horner, though, says the team needs another race to analyze the latest performance steps made by both Renault and Honda in Montreal.

"We're taking a close look in Canada and France. Then we'll make our choice," he said.

Dr Helmut Marko also doesn't see why Renault is making such a fuss about a few more days of delay.

"Whether it's France or Austria, it's only a few days. I don't know what's so important about it all of a sudden.

"We will announce our decision between the grands prix in France and the race in Austria," the Red Bull official added.