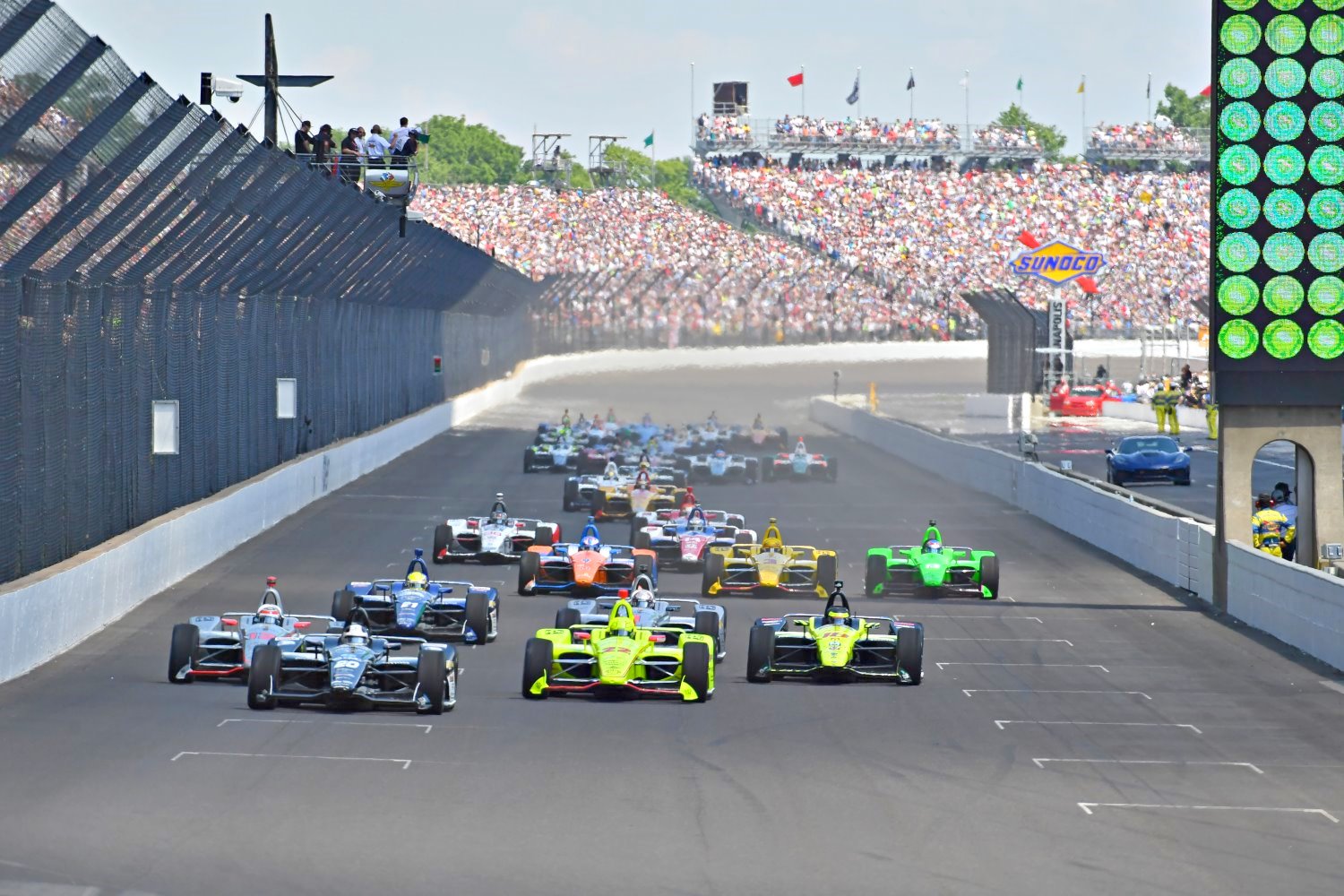 Indianapolis Motor Speedway has raised ticket prices on 65% of inventory for the 103rd running of the Indianapolis 500 next May, the track confirmed to THE DAILY. However, IMS said that the average increase was by just 2%, that most increases are by less than $5 and that many decreases that IMS instituted in ’17 following the 100th running in ’16 are still in place during the ongoing renewal period.

Meanwhile, Daytona Int'l Speedway has put tickets on sale for the 61st running of the Daytona 500 next February after its renewal period expired. Tickets start at $99 for the season-opening Monster Energy NASCAR Cup Series race, which has sold out the last three years after the track completed its $400M renovation in ’16.