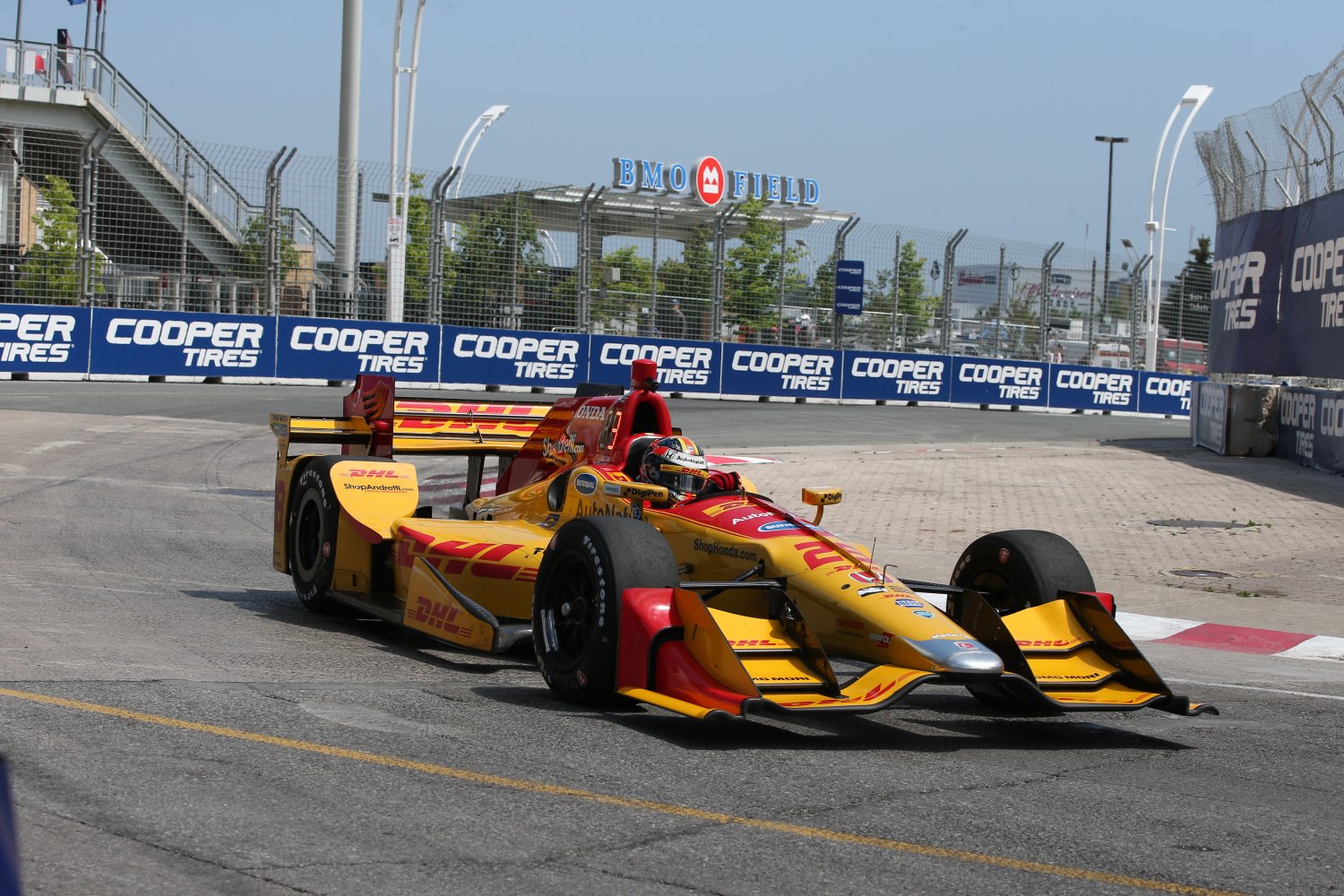 In addition to Honda Canada Inc.'s title sponsorship extension, Honda Indy Toronto along with its owners and operators, Green Savoree Racing Promotions, is pleased to announce the continuation of its partnership with the Ontario Honda Dealers Association to support Fan Friday and the race event at Exhibition Place through 2020.

Fan Friday, presented by the Ontario Honda Dealers in support of Make-A-Wish Canada, is an annual fundraising tradition now spanning nine consecutive years with the upcoming Honda Indy Toronto, July 13-15. Thanks to the generosity of race fans attending Fan Friday and Honda Canada Foundation's match of all funds collected have combined to raise approximately $600,000 since its beginning. Last year's total was nearly $90,000 to Make-A-Wish.

"The Ontario Honda Dealers are proud to renew their support of the Honda Indy Toronto. This is one of Canada's premier events and a much-anticipated event for our dealers and customers each summer," said Kevin Pearson, president of the Ontario Honda Dealers Association. "We're even more excited about the lasting impact Fan Friday is having on the community, especially for Make-A-Wish and children with life threatening medical conditions."

Instead of charging for general admission on Friday of the Honda Indy Toronto, festival-goers are encouraged to make a voluntary contribution to Make-A-Wish upon entry into the event. Donations are also accepted throughout the race weekend for a variety of games and activities including Honda Canada's Junior Red Riders off-road riding program. In 2017, additional features were James Hinchcliffe's race suit signing by fans, a raffle for the chance to win prizes and once-in-a-lifetime experiences from the NHL, Toronto Blue JaysTM, and many others.

In addition to its extensive involvement in Fan Friday, the Ontario Honda Dealers Association has a significant presence throughout the entire Honda Indy Toronto weekend. Some of the elements include branding through spectator and trackside signage, a hospitality suite, VIP experiences to reward its dealers, and participation in the IndyCar drivers pre-race parade lap.

In addition to July 13th as Fan Friday presented by the Ontario Honda Dealers, kids 12 and under receive free general admission throughout the weekend when accompanied by a ticketed adult. For complete ticket pricing and event information, visit hondaindy.com.