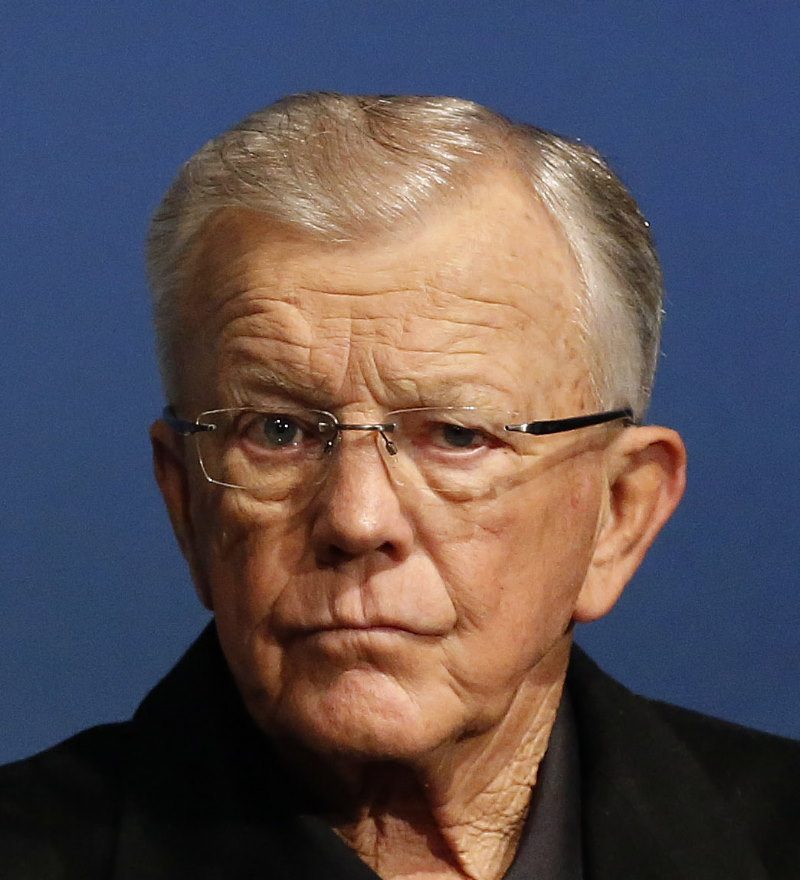 The Nos. 11, 18 and 20 teams fielded by Joe Gibbs Racing have been assessed L1-level penalties for having splitters that did not meet rules specifications during pre-race inspection.

The No. 11 Toyota driven by Denny Hamlin, the No. 18 Toyota driven by Kyle Busch and the No. 20 Toyota of Erik Jones were all sent to the rear of the field for the start of Saturday’s race after the infractions were discovered.

As a result, NASCAR has fined crew chiefs Mike Wheeler (Hamlin), Adam Stevens (Busch) and Chris Gayle (Jones) $25,000 each. Their respective car chiefs, Brandon Griffith (Hamlin), Nate Bellows (Busch) and Jason Overstreet (Jones), have all been suspended for the next event at Sonoma (Calif.) Raceway on June 24.