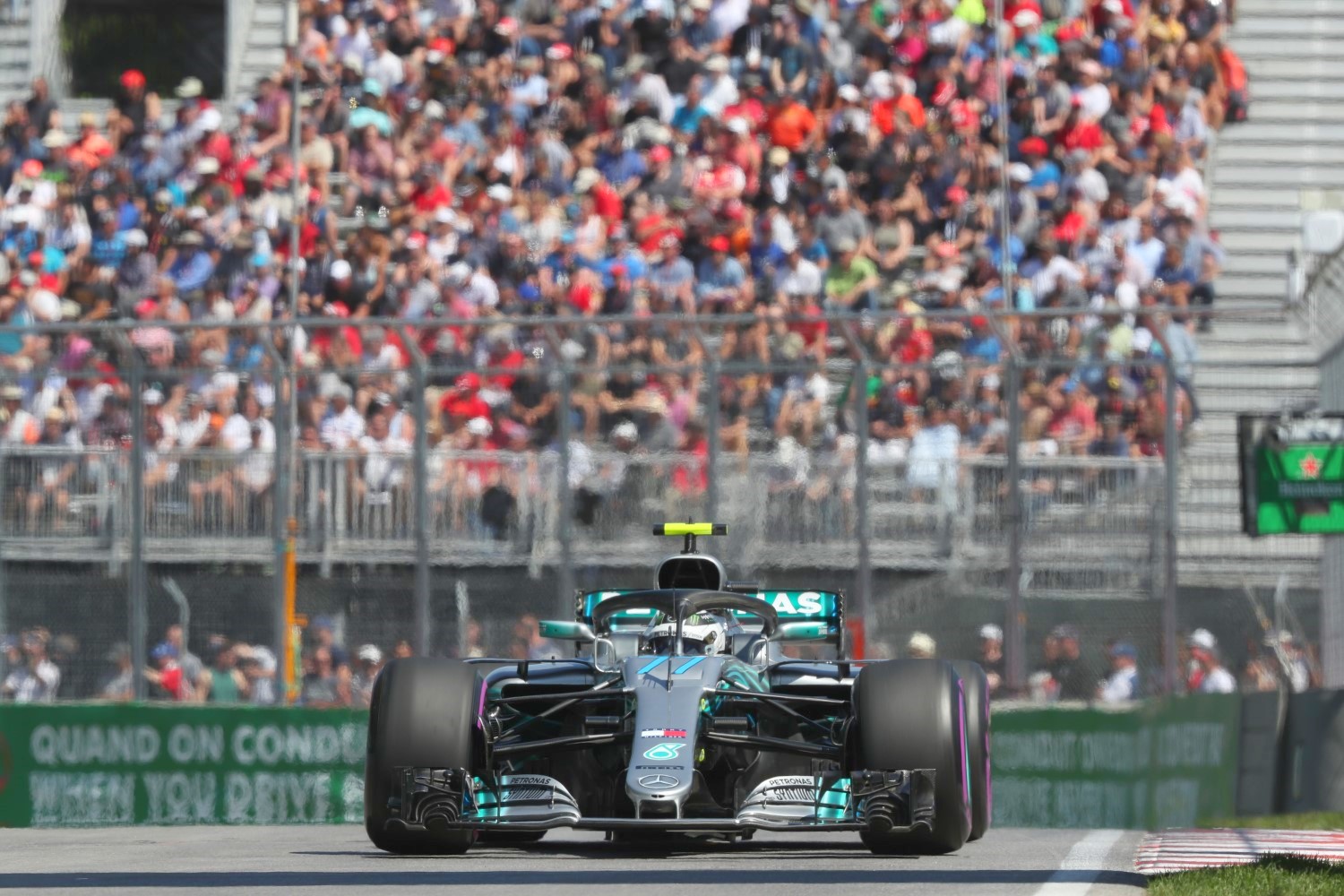 (GMM) Valtteri Bottas has suggested a deal to renew his contract at Mercedes is close.

Others, including Daniel Ricciardo and Esteban Ocon, have been linked with his seat for 2019.

But Bottas told Turun Sanomat newspaper in Montreal that talks are now nigh.

"Certainly before the summer break we will talk, and hopefully we will find common ground very quickly. I see no reason why not," the Finn said.

"So far we haven't talked about that and we don't during a race weekend. But I've made progress with the team all the time, and I just have to keep going in the same way, so everything is fine," Bottas added.

Since he joined Mercedes in 2017, Bottas has only been offered one-year contracts.