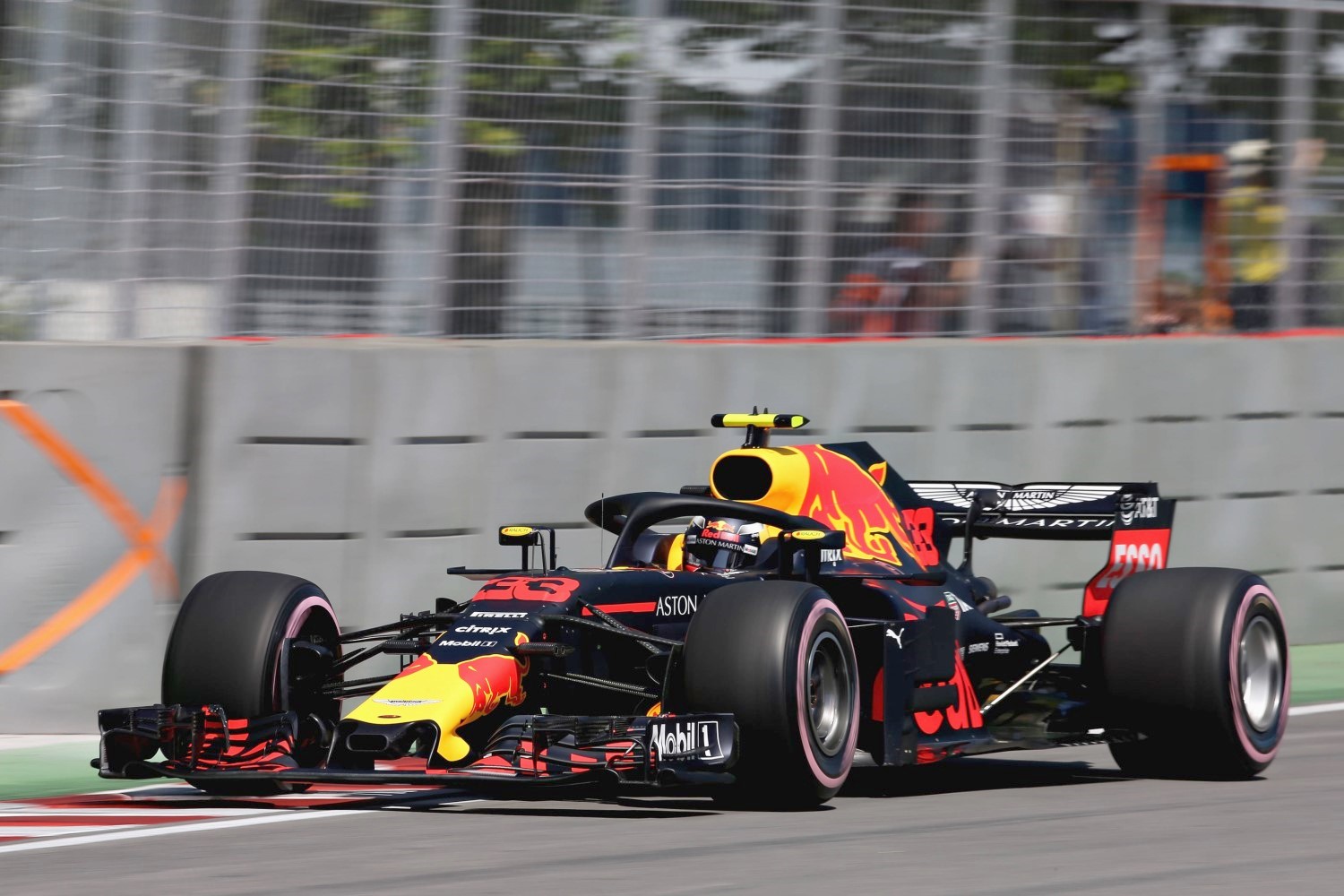 Max Verstappen kept Red Bull on top in all F1 practice sessions for the Canadian GP, but just barely. His lap on Saturday morning of 1m11.599s was just 0.049s faster than the Ferraris of Sebastian Vettel and Kimi Raikkonen (+0.051s).

All three set their fast times on the hypersoft tires but sandbagging Lewis Hamilton was just 0.1s slower than Vettel but on harder tires. In qualifying Hamilton should be fastest.

Around half a second further back was Daniel Ricciardo in the second Red Bull, closely followed by the sister Mercedes of Valtteri Bottas. There was then a big gap to Force India’s Sergio Perez, best of the rest in seventh.

There were no incidents in the session.