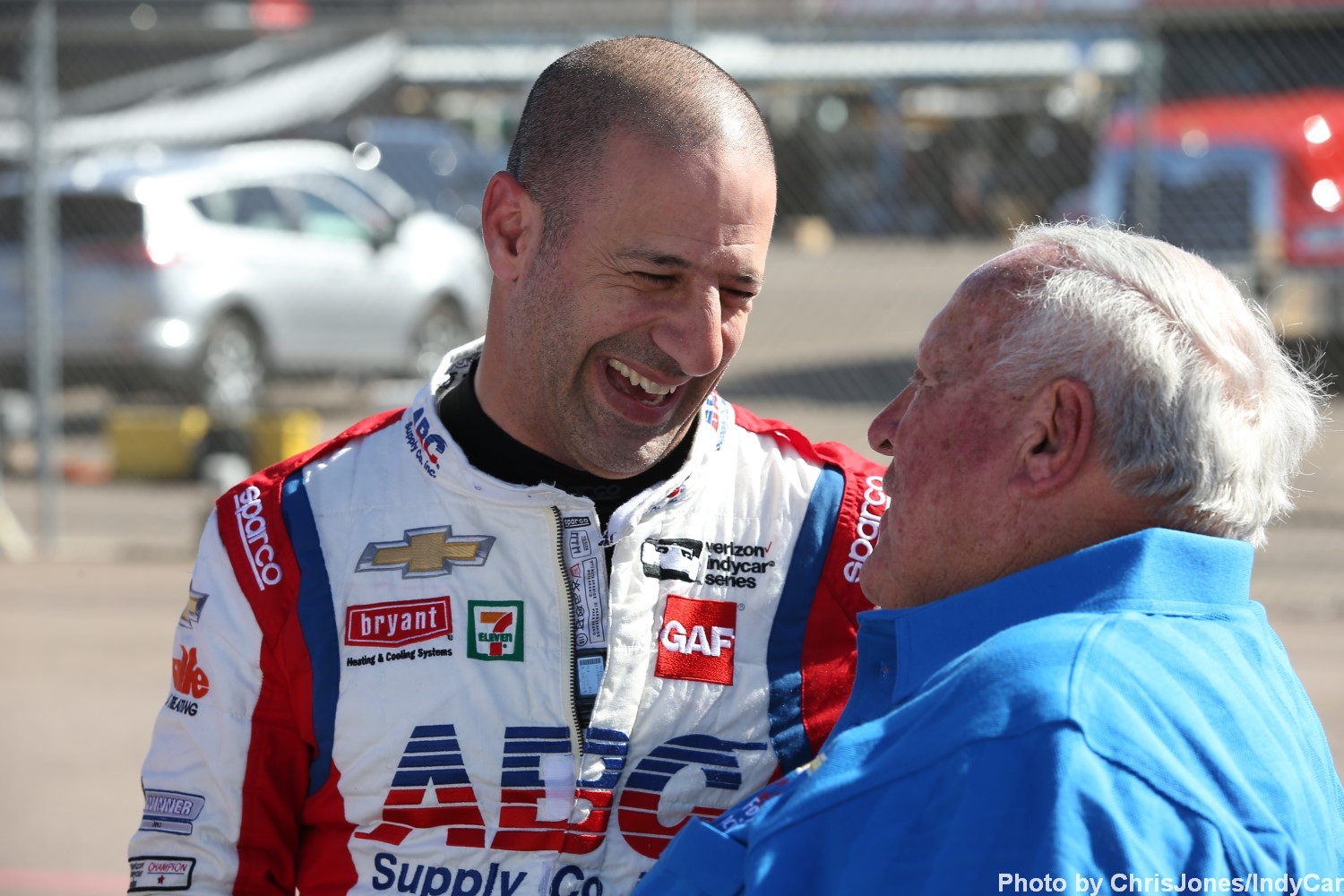 Sebastien Bourdais was third quick in the Dale Coyne Honda at 219.619 mph followed by Alexander Rossi at 219.355 mph in his Andretti Honda.

“It was good," said Wickens, the Schmidt Peterson Motorsports rookie who has posted six top-10 finishes in the past seven races this season. “I think the track started off extremely, extremely low grip, but it came around to us pretty good. At the end, we did a couple (qualifying simulations runs) to get ready for qualifying.

“It’s hard to know in free practice. It’s literally impossible to get a tow-free lap around this place. The Lucas Oil car is doing well so far, but’s still early days. We’ll see what we’ve got later on."

Four-time Verizon IndyCar Series champion Scott Dixon logged the fastest lap without aid of a draft, or tow, from a car in front. Dixon, who was sixth fastest on the overall speed chart, had the best no-tow lap of 218.588 mph.

Race coverage begins at 8 p.m. Saturday on NBCSN and the Advance Auto Parts INDYCAR Radio Network, with the green flag expected to wave at 8:45 p.m.