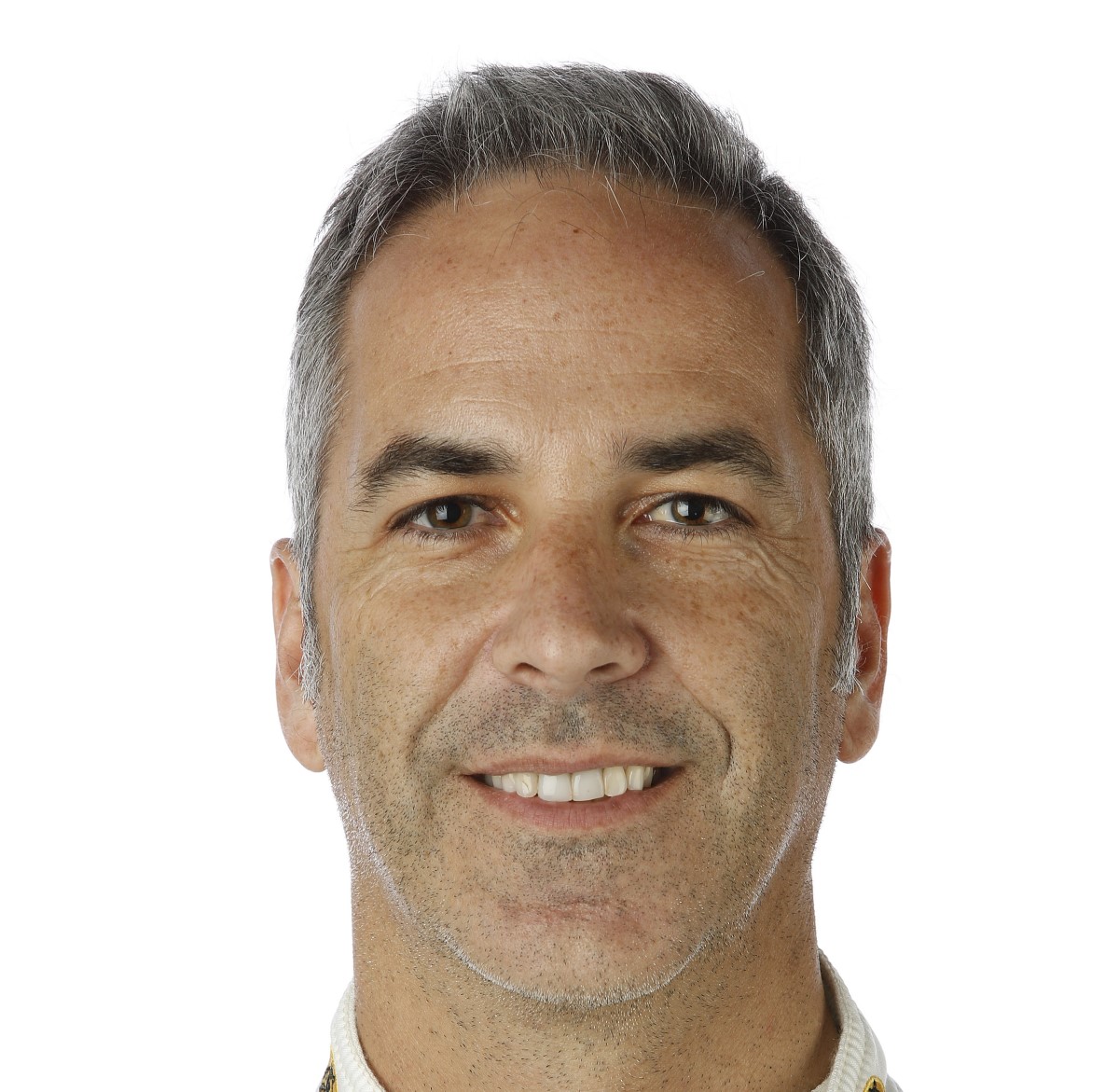 Action Express Racing’s Joao Barbosa suffered an injury as a result of an accident on his bicycle while training this week.

Barbosa, who is tied atop the IMSA WeatherTech SportsCar Championship Prototype standings, will be forced to miss the Sahlen’s Six Hours of The Glen at Watkins Glen (N.Y.) Int’l on July 1 and the Mobil 1 SportsCar Grand Prix at Canadian Tire Motorsport Park in Bowmanville, Ontario, on July 8 as a result of the injury.

The Portuguese racer is expected to return to the No. 5 Mustang Sampling Cadillac DPi-V.R when the IMSA WeatherTech SportsCar Championship heads to Road America on Aug. 3-5.

“I am really disappointed to have this accident and I hate to miss these races, especially with the amount of success we’ve had at Watkins Glen, I love that track," said Barbosa, who has been a part of the winning team in the Six Hours of the Glen for the last two years. “I was on a group ride on my road bike, and some of the people ahead of me stopped before I was expecting them to, so I fell on my hand and hurt my wrist. It is really unfortunate but I am already focused on my program to get back in the car when the doctors let me."

Christian Fittipaldi, who transitioned to the Sporting Director role at Action Express Racing this year while also competing in the Tequila Patron North American Endurance Cup rounds, will be in the No. 5 Mustang Sampling Cadillac DPi-V.R at Watkins Glen and CTMP alongside regular co-driver Filipe Albuquerque.

“We are fortunate to already have Christian (Fittipaldi) ready to go for the Glen while Joao (Barbosa) gets better," said team manager Gary Nelson. “This is tough for Joao — no driver wants to miss any races, but we are looking forward to him making a fast recovery and getting back behind the wheel. Our focus will continue to be on winning as many races as we can."