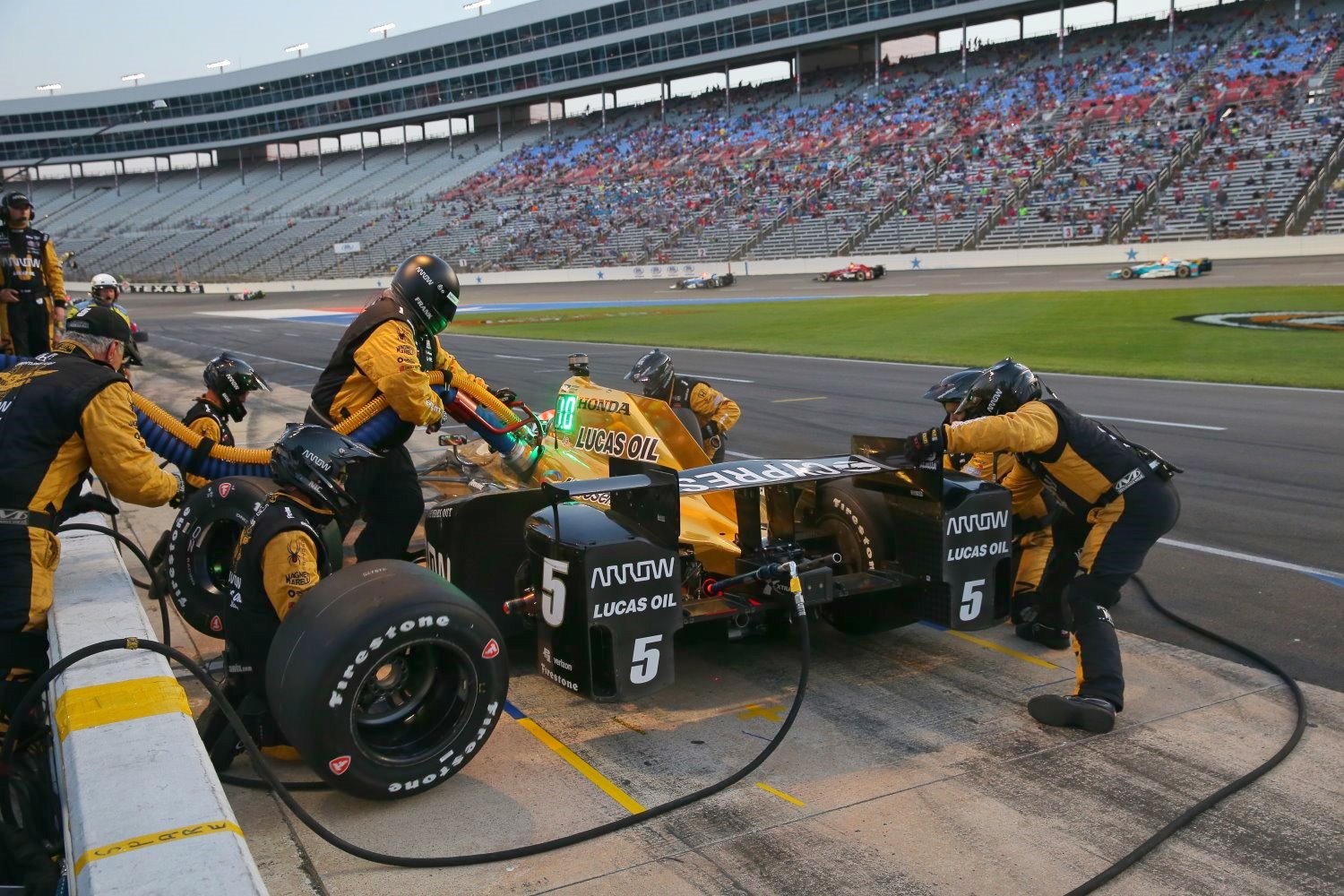 The average Indy race brings in about 40,000 fans. This means that roads surrounding TMS will be extremely congested. Due to continued construction on Highway 114, traffic patterns may vary from those in previous years.

Areas around I-35W and its intersection with Highway 114, and at FM 156 and Highway 114 will be especially congested all weekend.

Neighborhoods that are west of I-35W, such as Fairway of Champions, Harriet Creek and River’s Edge, should follow the “West is best" mantra. Avoid TMS congestion by traveling to the west of the speedway. For example, use Highway 114 west of Northwest High School and take either John Day Road to travel south to Haslett or use South County Line Road to the north and F.M. 407. The best way to approach the Fairway of Champions neighborhood is from the west.

Neighborhoods that are east of I-35W, such as Chadwick Farms, Seventeen Lakes and Bluffview Estates, should use Letsy Road to either I-35W and Eagle Parkway or Business 114 via Fairway Drive.

Fans traveling to the speedway are asked to follow directions from police officers and traffic control attendants. All lanes and gates will permit entry, so the Fort Worth Police Department asks patrons to stay in their designated lanes once in the cone pattern.

North Tarrant Express officials said there will be no new short-term closures on I-35W, excluding emergency closures, between 3 p.m. Friday and 5 a.m. Monday.

Traffic leaving the speedway after each race will be placed into different traffic lanes from the exit gates. Each lane will go to a specific major roadway. Watch for signs.

Officer W.T. Watkins with the Fort Worth Police Department said designated officers will work a special detail to provide extra patrols and security to neighborhoods surrounding the speedway.

View a map showing routes to the track.