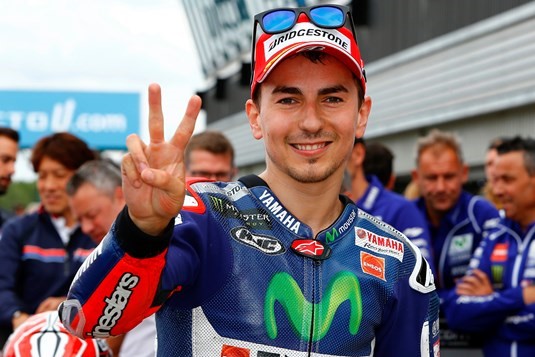 Honda Racing Corporation is pleased to announce the signing of three-times MotoGP World Champion Jorge Lorenzo. The Spanish rider will join the Repsol Honda Team for the next two years.

From 2019, Lorenzo will become teammate to four-times MotoGP World Champion Marc Marquez: two great champions with great talent and high hopes that will make a stronger team and contribute to the development of HRC.

Danilo Petrucci has signed a two-year deal with the Ducati Team, beginning with the 2019 MotoGP season. With Spaniard Jorge Lorenzo departing for Repsol Team Honda, Ducati Team will be an all-Italian affair for the first time since Andrea Dovizioso and Andrea Iannone were teammates in 2016. Iannone had been touted as a possible replacement for Lorenzo, but the seat has gone to the popular Petrucci.