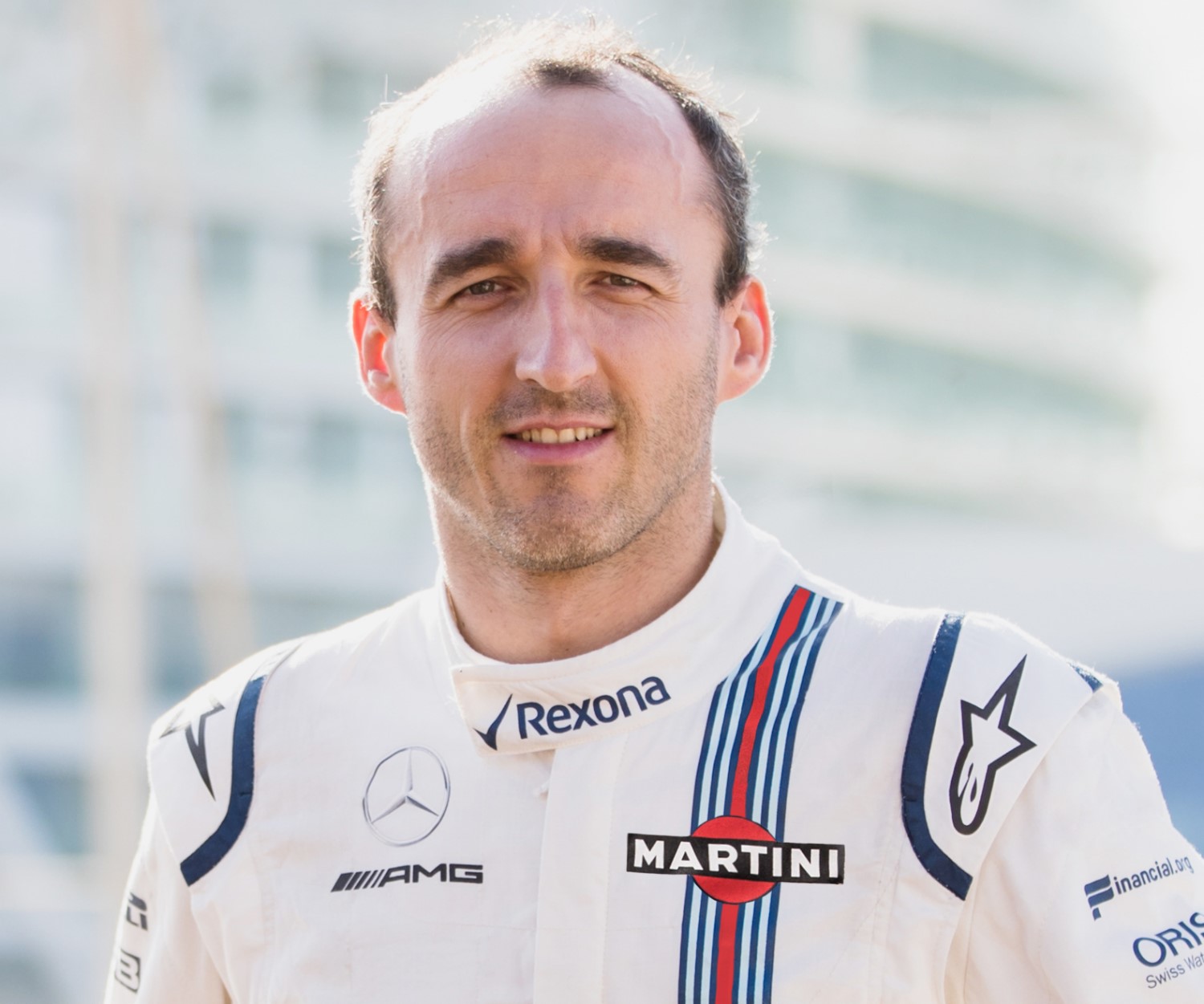 Williams will run its reserve drivers Robert Kubica and Oliver Rowland at the upcoming in-season Formula 1 test in Hungary this July.

The two-day test takes place on the Tuesday and Wednesday following the conclusion of the Hungarian Grand Prix and will see Rowland up first on day one, followed by Kubica.

The pair have already driven the FW41 this year with Rowland clocking 121 laps during the first in-season test in Barcelona. Kubica meanwhile took part in pre-season testing as well as FP1 in Spain – his first competitive outing in F1 since his rallying accident.

The Polish driver is due to take part in two further FP1 outings in Austria and Abu Dhabi.

Rowland, who will make his debut at the Le Mans 24 Hours this month, welcomed the opportunity to again show Williams what he's capable of.

"It’s another step in the right direction of achieving my goal of being in F1," said the Briton. "Everything went very well at the test in Barcelona and it’s nice to know they’re giving me another chance and have trust in me.

"I'm aware that you don’t get many opportunities to show your talent in F1. It’s a pretty exclusive club so I tried to do a good job. The test went well, and I tried to be mature about my approach. Feedback and consistency was the aim rather than worrying about lap times straight away, but we got the times down pretty quickly.

"We need a bit of work at the moment to get the team’s performance back to where we should be, so, rather than trying to be a hero, it was important to give the engineers exactly what they wanted."