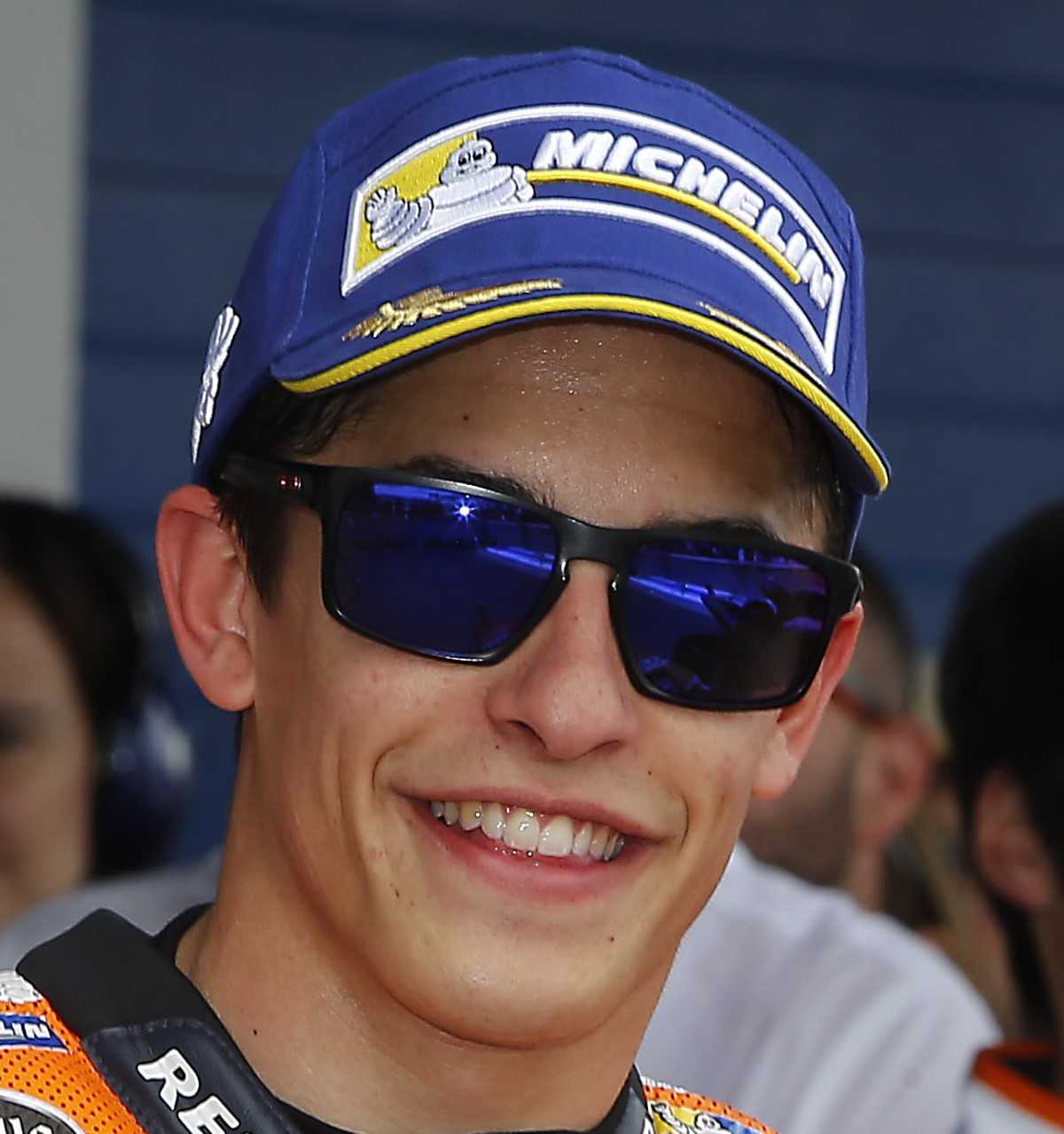 Four-time MotoGP champion Marc Marquez drove a Formula 1 car for the first time at the Red Bull Ring on Tuesday.

The Honda factory rider completed 43 laps behind the wheel of a 2012 Red Bull in Toro Rosso colors at a special test convened to promote the forthcoming F1 and MotoGP races at the Austrian circuit, before handing over to current Honda MotoGP teammate Dani Pedrosa in the afternoon.