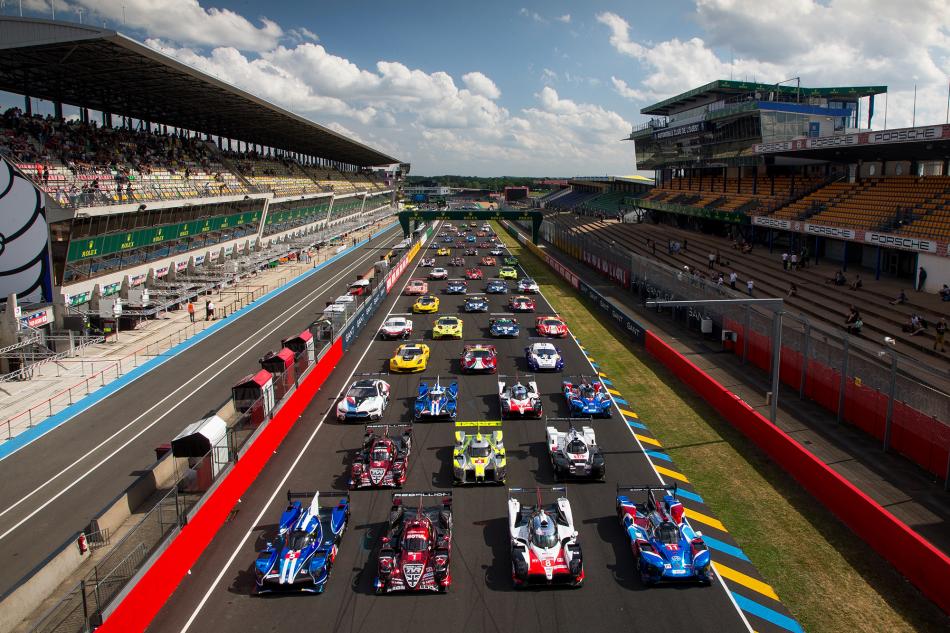 The 60 cars taking part in the 86th edition of the 24 Hours of Le Mans, which is also Round 2 of the 2018/19 FIA World Endurance Championship, gathered on the grid for the traditional group picture ahead of the test day on Sunday 3rd June.

The 36 cars entered in the FIAWEC are joined by teams from continental endurance series in the United States of America, Europe and Asian for the world’s greatest sportscar event. The grid includes former Formula One World Champions Fernando Alonso (Toyota Gazoo Racing) and Jenson Button (SMP Racing), who are competing at Le Mans for the first time.

The 2018 24 Hours of Le Mans takes place on 16/17 June 2018 and the festival of motorsport begins on Sunday 10 June with Le Pesage, the two days of scrutineering and activities in the center of Le Mans.