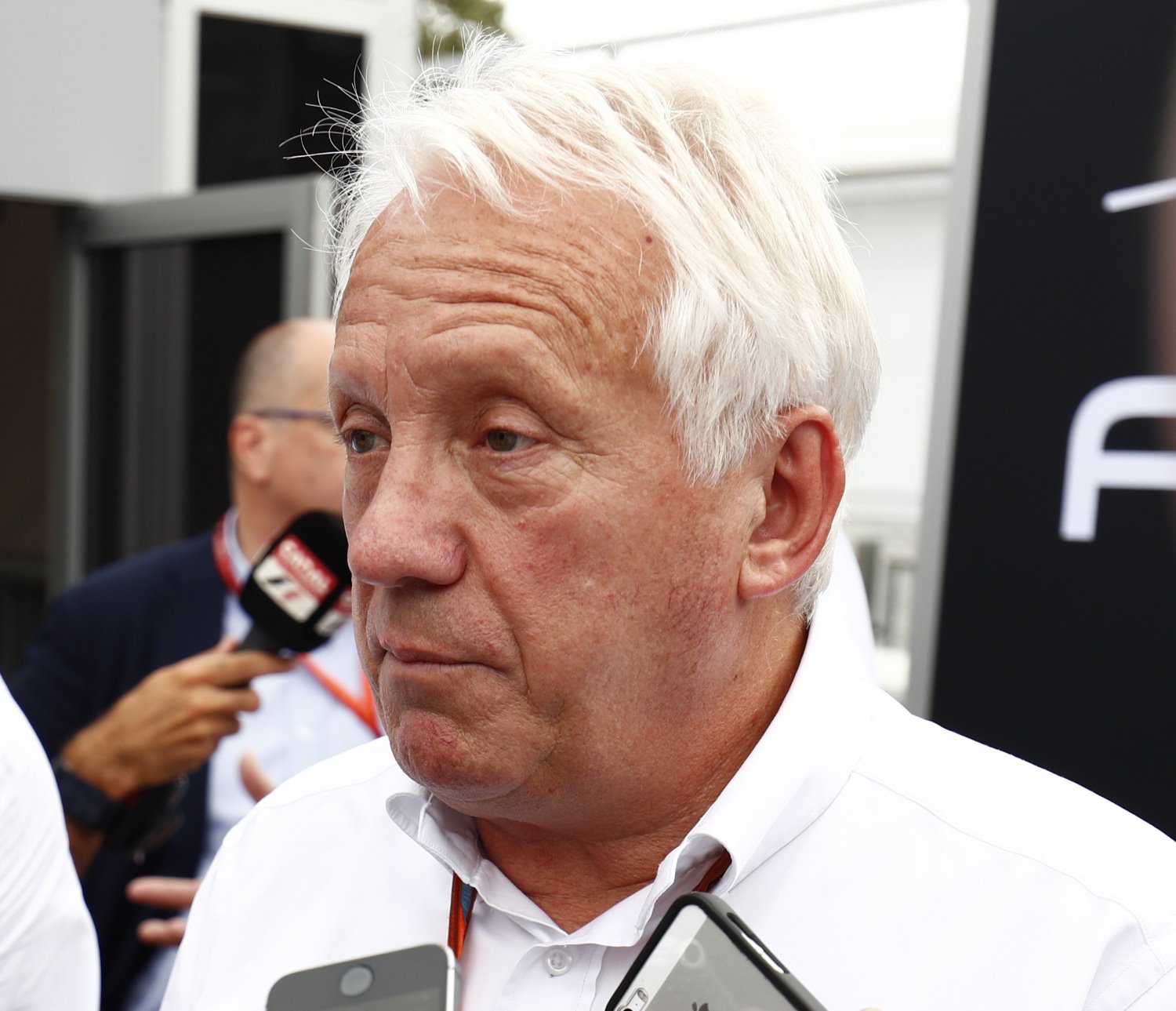 UPDATE Charlie Whiting has denied that members of the Mercedes team were thrown under the bus during the FIA's 'investigation' into the legality (or not) of Ferrari's energy recovery system.

At Mercedes, technical boss James Allison, had been alerted to a possible issue by former Ferrari engine man, Lorenzo Sassi, who had been recruited from Maranello. However, Toto Wolff was incensed that his team members had been identified, claiming that Whiting, and thereby the FIA, had effectively thrown them under the bus.

Not so, insists Whiting.

"The fact that James… it was wrong to say that he was a whistleblower or something like that. He just, as many engineers do, came up to us and said 'this guy started working for us and he says this team might be doing that', and we go and check, and it's not the case.

"This is a regular thing," he admitted. "It was just one of those normal conversations that you have with somebody: 'We think Ferrari may be doing this, this and this because of that', and we went and checked, and we thought 'actually they could be doing that, so let's have a check and make sure'.

"It's taken us a little while to get to that, but as I say, it's a pretty routine kind of thing for us, for people to come to us, especially when they've had staff members come from another team.

"Don't forget Lorenzo, his information is at least eight months old, which in Formula One terms is quite old," added Whiting, referring to the period that the Italian spent tending his garden after leaving Ferrari.

Asked to explain the delay in confirming the legality of Ferrari's DRS, Whiting said: "I prefer not to use the word investigate, we were really trying to get to the point where we would be entirely satisfied. But the power being delivered to the MGU-K is correct.

"It was difficult to explain exactly what we were seeing," he admits. "That's why we kept going through it with Ferrari, because it's a very complex and totally different system to everybody else's. In much the way we do with the other bits in the car, we have to understand these things and it took us a bit longer to understand what was going on.

"Their duty is to satisfy us that the car complies, as you know, but they've been finding it hard to satisfy us. But by the time we got to here and looking at data, software changes that were implemented, it becomes clearer exactly where we were and after the first day of running we were then able to say 'OK we're happy now. We understand it now'."

Asked if there would be further monitoring of Ferrari's system, he admitted: "I can't say that with complete certainty at the moment. We want them to put extra monitoring on, but at the moment we're having to do it in a rather painstaking way that takes a little longer than we would've liked.

"I think we will arrive at the same conclusion I would imagine but, in Canada they will be providing a change of software which will enable us to… I'm hesitating slightly simply because I'm not quite up to speed with the exact technicalities of this because I'm not an expert of this. But what we're trying to do is to monitor what the difference is between the two halves of the battery are, and that's the crux of the matter because other systems treat their battery as one. Ferrari, it's one battery, but they treat it as two. And that's really the fundamental difference between the two. I don't think it's a secret I'm giving away there."

(GMM) Toto Wolff has accused the FIA's Charlie Whiting of throwing Mercedes "under a bus".

Doubts about the legality of Ferrari's 2018 car have subsided after comprehensive checks in Barcelona and Monaco.

But in clarifying that Ferrari has the green light, FIA race director Whiting revealed that it was James Allison and Lorenzo Sassi – both former Ferrari officials who are now at Mercedes – who blew the whistle.

"He (Allison) came to us and said 'This guy (Sassi) started working for us and told us that Ferrari might try to be doing this'," Whiting is quoted as saying by Iltalehti newspaper.

Asked if he felt his team had been thrown under a bus, he answered: "Yes.

"If one of my individuals is named in a wrong context, that is disturbing," Wolff said.

"Various teams question with the FIA every single day and I think it is not important to put someone out there, saying 'this person is questioning a legality problem'.

"Picking out individuals is not the right thing to do. Some of the things that were said were cherry-picked," added Wolff.

But Whiting protested that he saw nothing wrong with the process regarding Mercedes' clarification about the Ferrari car.

"Don't forget that Lorenzo's information is at least eight months old," he said.