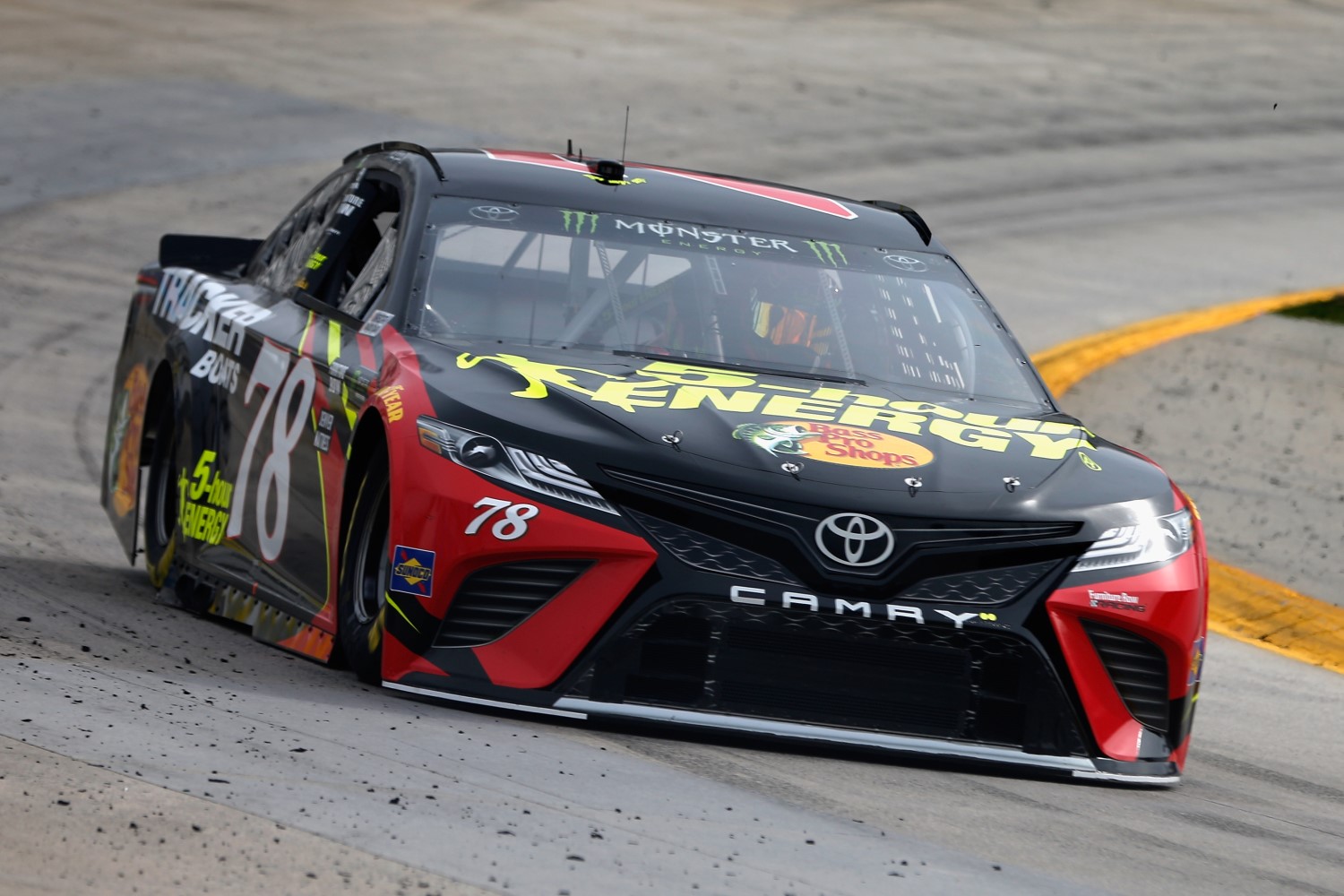 Three penalties across the Monster Energy NASCAR Cup Series and NASCAR Xfinity Series were handed down following a weekend of racing at Charlotte Motor Speedway.

In the Monster Energy Series, the No. 78 Furniture Row Racing team of Martin Truex Jr. was found to have one unsecured lug nut during post-race inspection following Sunday night’s Coca-Cola 600 at the 1.5-mile track. Per the rule book, crew chief Cole Pearn has been assessed a $10,000 fine for the infraction. Truex finished second in the race.

In the Xfinity Series, the No. 20 Joe Gibbs Racing team of Christopher Bell received an L1-level penalty for failing post-race height measurements after finishing second in Saturday’s Alsco 300. The measurements were outside NASCAR allowed tolerances, resulting in a one-race suspension for crew chief Jason Ratcliff in Saturday’s race at Pocono Raceway (1 p.m. ET, FS1) and a $10,000 fine. The infraction also results in a loss of 10 driver points and 10 owner points.

The Monster Energy NASCAR Cup Series will be in action on Sunday for the Pocono 400 at Pocono Raceway (2 p.m. ET, FS1, MRN, SiriusXM NASCAR Radio).