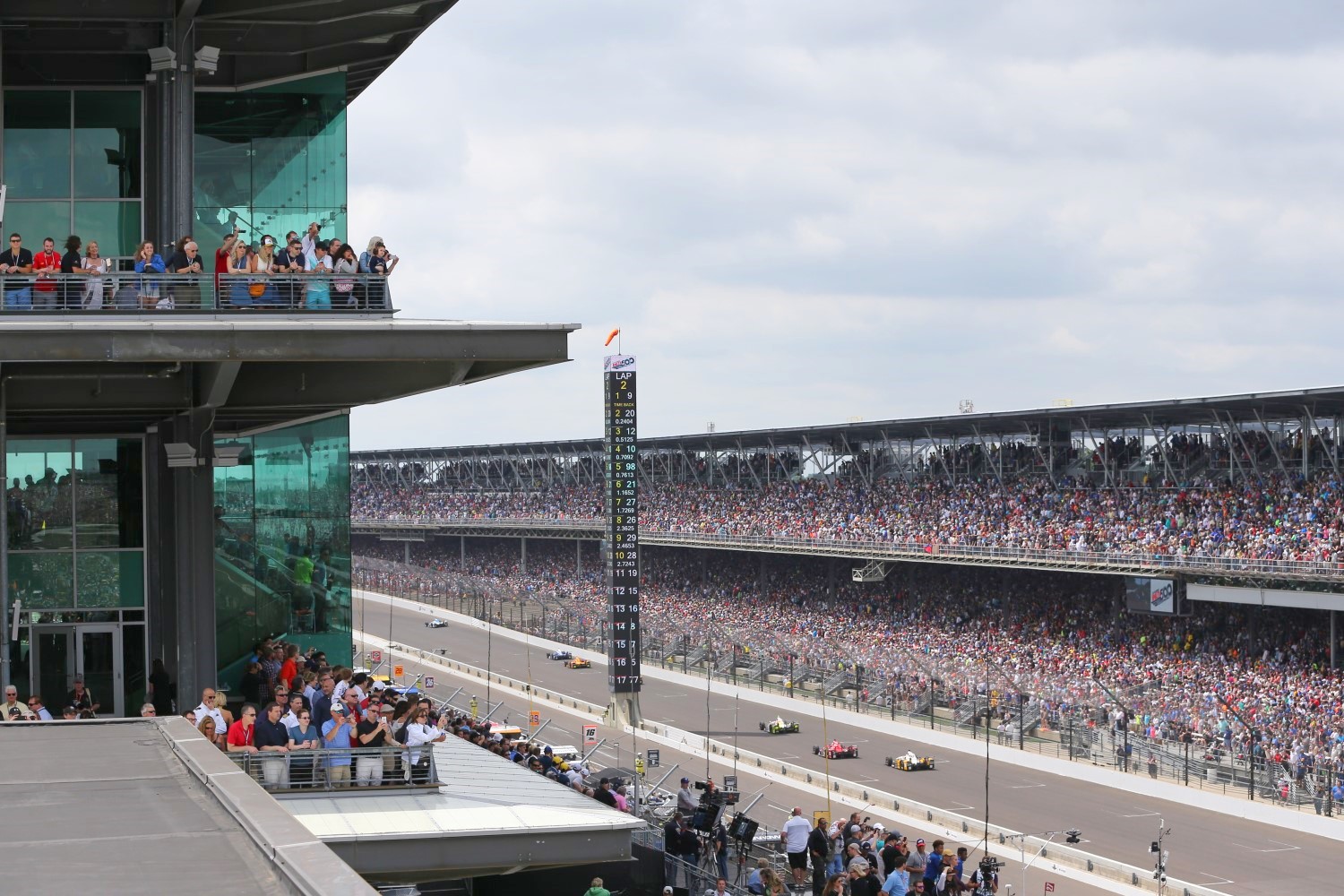 The "average high since the race began in 1911 is 77.4 degrees, and the average temperature is 67.3 degrees." Rain "shouldn't be a factor" for this year's edition