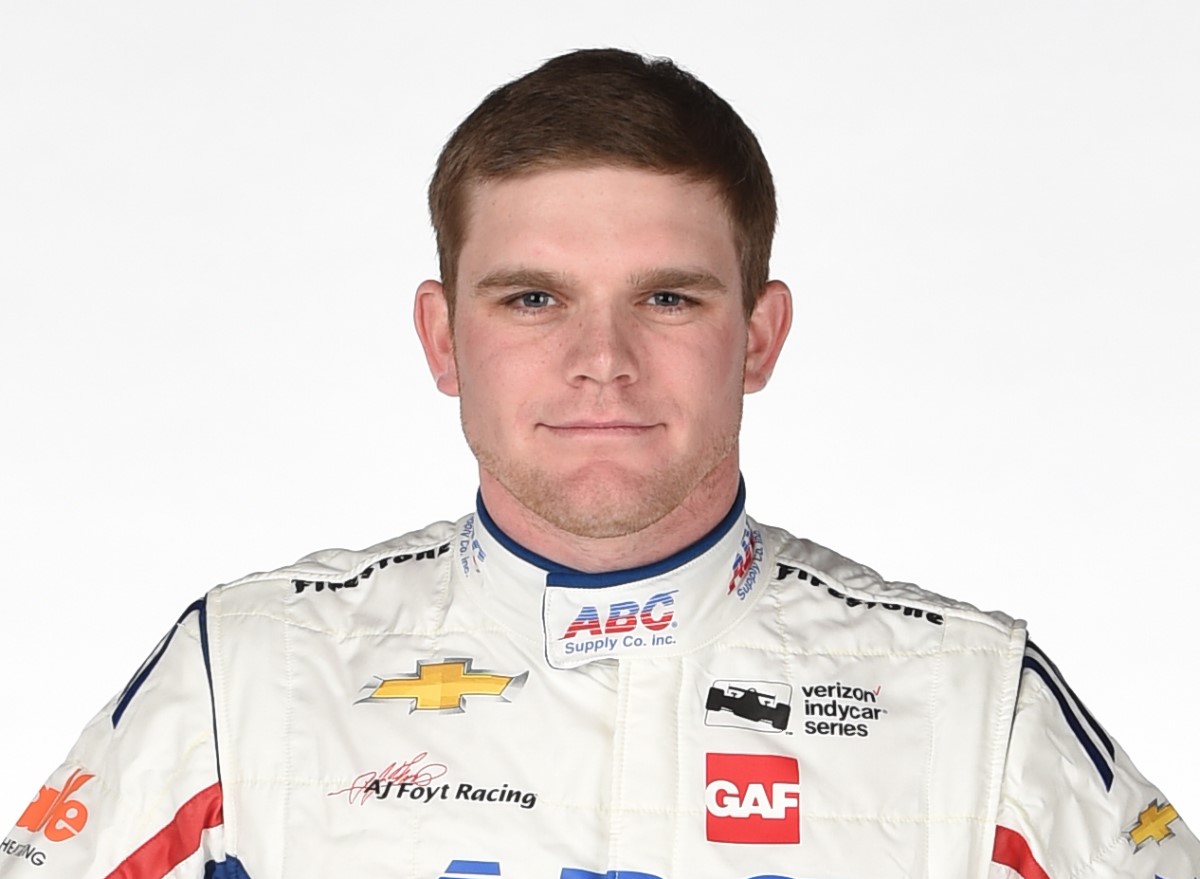 James Hinchcliffe acknowledged it is unlikely he will be part of this year's Indy 500.

"At this point, I believe I won’t," he said. "I know there’s precedent for doing that, but at the end of the day, every single driver in this race earned their way in and it’s hard to knock someone out of that."

The clearest path to make it in would be replacing teammate and Indy-only driver Jay Howard.

Hinchcliffe is fifth in the season standings, and missing the Indy 500 will get him zero points in a race that scores double in the championship hunt. His primary sponsor, Arrow Electronics, has its name on a massive temporary suite complex in the speedway’s first turn, and he’s the centerpiece of Honda’s national campaign.

Not having Hinchcliffe, a star because of his runner-up appearance on "Dancing with the Stars" and Honda's advertising spokesperson in the field is a disaster for all parties involved in his program.

And there was no immediate indication a solution was in the works. Rules prevent teams from making driver changes until qualifying ends, so the earliest Schmidt could replace Howard with Hinchcliffe is Monday. But Howard has been firm in that he won’t give up the ride he raised the money to race, and qualified in the field.

There’s another avenue, too – cutting a deal for a qualified car. That’s what Andretti Autosport did in 2011 to get Ryan Hunter-Reay back in the race after he failed to qualify.

That possibility has thrust others, such as Conor Daly, into the mix. He struggled to make the cut Saturday and qualified 33rd with the slowest average Sunday. But he’s worked all year to put together his Indy program, and isn’t interested in giving up his seat.

We suspect someone will give Daly millions of dollars and Hinchcliffe will replace him.

Why? Because Daly has made no bones about the fact he's broke and was sleeping on Alexander Rossi's sofa because he could not afford an apartment of his own.

We suspect he will jump at that kind of cash.