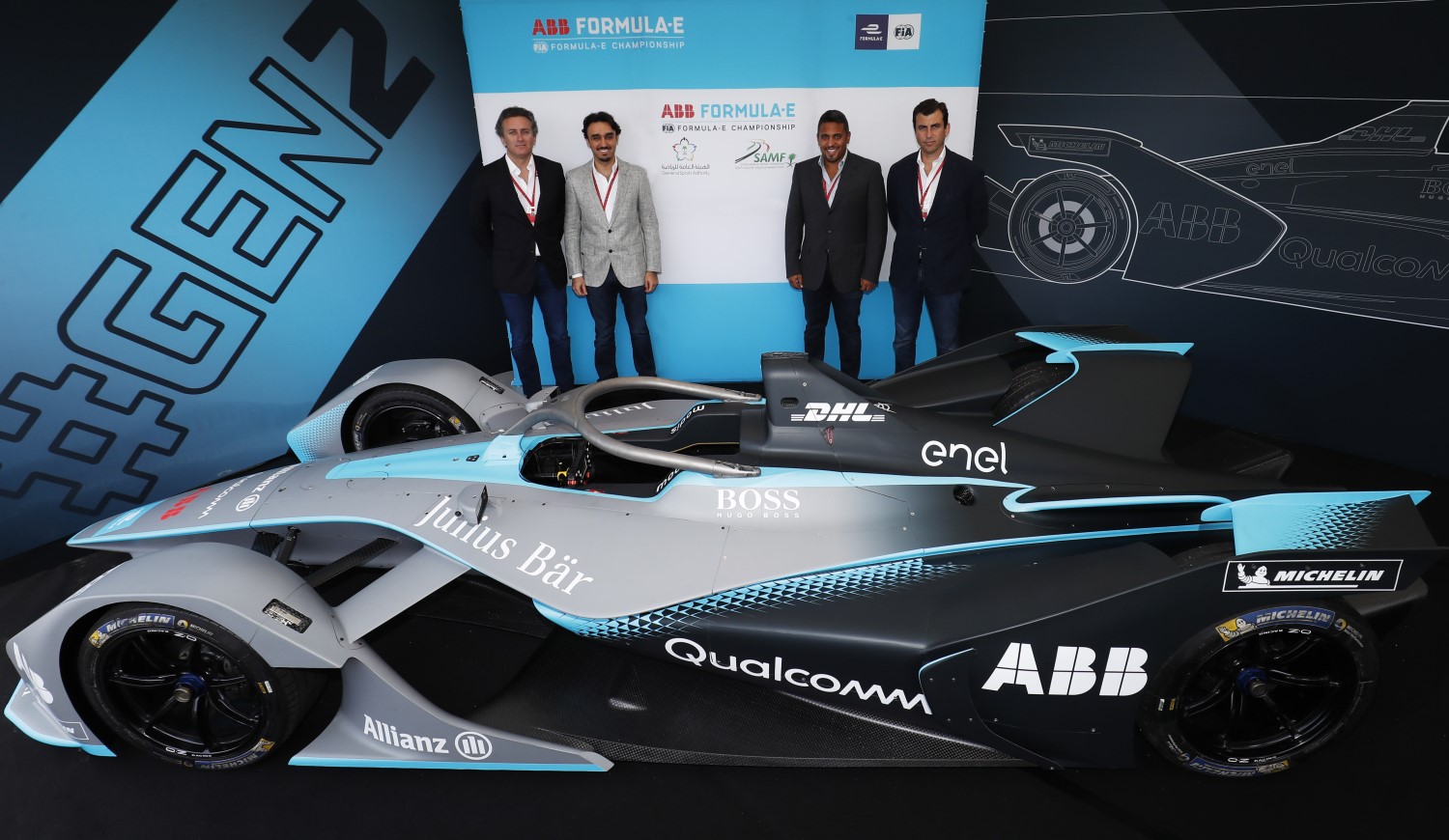 The ABB FIA Formula E Championship is set to make its debut in the Middle East next season in Riyadh, with the Saudi Arabian capital scheduled to host the opening round of season five in December.

In a double-first for the electric street racing series, Formula E will bring international motorsport to the Kingdom of Saudi Arabia for the very first time as part of a 10-year agreement with the General Sports Authority and Saudi Arabian Motor Federation. Alongside hosting the first fully-electric race in the region, the exciting news signals the start of a new era of the ABB FIA Formula E Championship with the eagerly-anticipated competitive debut of the next generation cars in Riyadh.

Pending confirmation of the calendar by the FIA World Motor Sport Council, the E-Prix will see the Formula E cars navigate the streets of the picturesque Ad Diriyah district – with experienced motorsport promoter Carlo Boutagy tasked to deliver and promote the race through his company CBX. Further details on the location and circuit layout will be revealed in due course.

Alejandro Agag, Founder & CEO of Formula E, said: “Bringing racing to Riyadh for the first round of the new season is the perfect setting for the next phase of the ABB FIA Formula E Championship. An exciting and vibrant country that is focusing on its future, Saudi Arabia will be the ideal venue to mark the competitive debut of the next generation Formula E cars. We think Saudi Arabia – with the new vision of Prince Abdulaziz, Prince Khalid and the country – is a fitting location to launch the latest chapter of the electric street racing series. Many other sports are already increasing their presence in Saudi Arabia and we’re proud that they’ve chosen Formula E over other categories in racing. Most countries are now looking to Formula E, especially Saudi Arabia which is concentrating on the development of new technologies, renewable energies and electric vehicle s."

His Royal Highness Prince Abdulaziz, said: “Saudi Arabia is looking to the future and Formula E is the motorsport of the future, that’s why this is such an exciting opportunity. It aligns perfectly with the country’s 2030 vision and offers the prospect of world-class racing on the streets of the capital for the first time in our history. For all fans, men, women, young and old, the dream of a hosting a ‘home race’ will now come true. As a driver myself, who cares about growing the sport, nothing could make me happier. The length of the partnership will give Saudi Arabia and Formula E the platform to create a lasting legacy for both the sport globally and the Kingdom over the course of a decade. This is the latest in a series of game-changing sports events that the people of Saudi Arabia will now be able to enjoy as families, with benefits that go far beyond the sport to deliver a positive impact across our society. Also for the next generation of Formula E, perhaps with a future champion, technician, engineer or team manager watching from the crowd in Riyadh and being inspired by the sport."

His Royal Highness Prince Khaled Bin Sultan Bin Abdullah AlFaisal, President of the Saudi Arabian Motor Federation, commented: “The interest and passion for motorsport amongst the people in the Kingdom is already vast, with a rich heritage in rallying, drag racing and other forms of motorsport – but the sport in Saudi Arabia is about to be supercharged by this development. This event and all that surrounds it, from welcoming world-class teams to the global TV coverage, represents a watershed moment. By hosting Formula E in Riyadh, the enthusiasm for motorsport and sustainable technologies will be heightened further to leave behind a valuable footprint in the Kingdom’s landscape and showcase its growing credentials as a sporting destination."