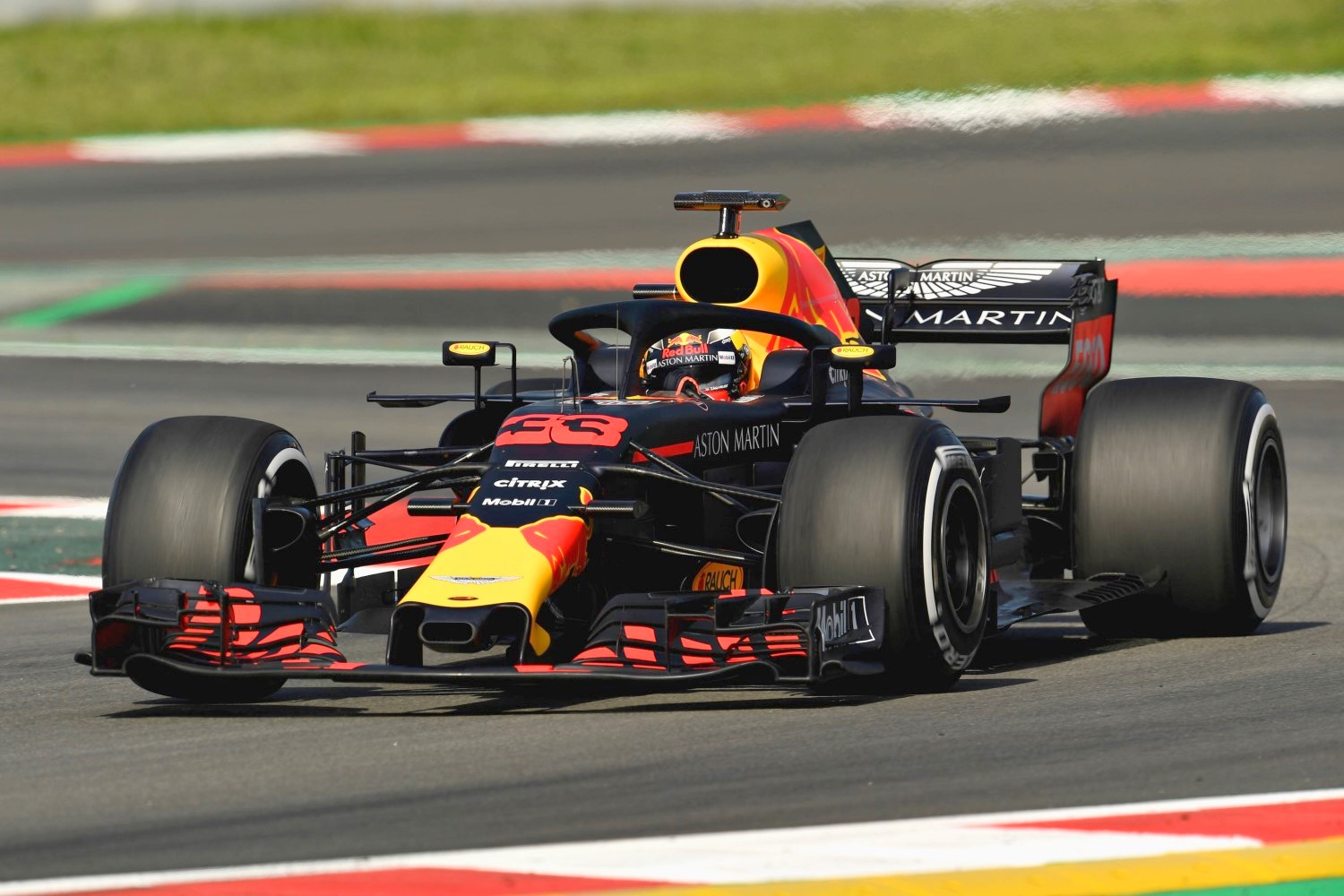 The Dutchman used the supersoft tire compound after Sainz, the Spanish driver who finished seventh in his home Grand Prix just two days ago, had gone quicker than Ferrari’s Sebastian Vettel.

And the top three remained that way, while Mercedes’ Lewis Hamilton had to settle for P6. But it was Hamilton who did the most with 151 in his Silver Arrow.

Vettel ran 136 laps in the Ferrari, with the German and his Italian team looking to understand their car more after a disappointing race in Spain saw them struggle with tire wear and overall pace.

Force India's Nicholas Latifi enjoyed an impressive first run in the VJM11, finishing ahead of Hamilton – winner of the Spanish GP – and seventh-placed Stoffel Vandoorne in the McLaren, who managed 85 laps on day one.

Pirelli's 2019 tire development program is also taking place alongside this test schedule, with McLaren and Force India each providing a car. For the former Lando Norris shared day-one duties with fellow Brit Oliver Turvey, while at the latter Mercedes junior George Russell was at the wheel.

Today was about gaining even more understanding of the car and tyres and we completed more than the programme we set out, so it was very good. We did a lot of laps today and I think if it was day one of winter testing I’d feel it, but it was no problem today and physically everything was fine. That’s my test over now and the next stop for me is Zandvoort this coming Sunday, where Daniel, myself and David Coulthard will be doing some show car runs, and I hope we can give all the fans there a really good show.

It was a good day and a relatively interesting test, I'm glad we did it. We got through a large program and did 151 laps which is a good sign of reliability. I'm looking forward to Monaco; hopefully we can take some of the things we've learned onto there.

Andrew Shovlin (Mercedes Engineer)
We've had a very good day completing 151 laps with Lewis without any real issues on the car. We had a good baseline to work with from the test, so our focus has been further understanding the car and tires. We had a comprehensive aero data collection program which we got through whilst the track was cold first thing, then got stuck into proper running for the remainder of the day.

It's difficult on a race weekend to complete proper tests due to the limited number of tires, the constantly evolving track and the requirement to get the maximum speed out of the car. Here we were able to step through a large program of setup items, so Lewis has been able to get a good feel for the effect of these changes and hopefully that will help us get the most out of the car at the upcoming races. We've got Valtteri in the car tomorrow and another very busy day planned.