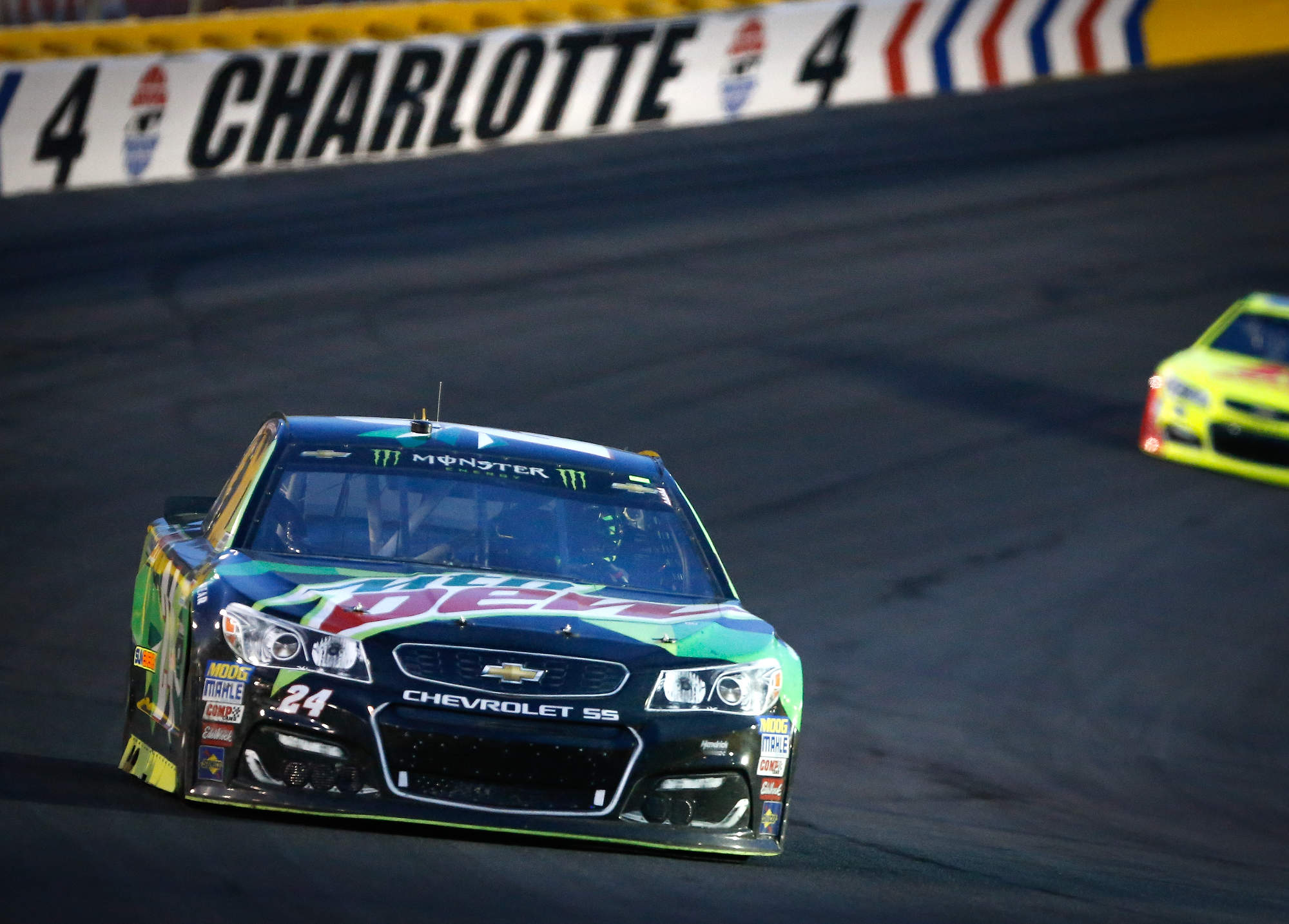 It's only fitting that the biggest all-star weekend in sports will feature an all-star cast of dignitaries this weekend at Charlotte Motor Speedway. Four-time Monster Energy NASCAR Cup Series champion team owner and Pro Football Hall of Fame inductee Joe Gibbs joins Machine Gun Kelly – one of rap music's preeminent artists – and Rampage Jackson, one of MMA's most famous fighters – as special dignitaries for the Monster Energy NASCAR All-Star Race at America's Home for Racing, adding even more star power to the Saturday night showdown of racing's best drivers going wheel-to-wheel for $1 million.

Before Rampage Jackson paces the field as honorary pace car driver, Gibbs – who has three cars already locked into the All-Star Race – will deliver the invocation. Machine Gun Kelly will give the command to start engines and get NASCAR's most spectacular showcase of speed and strategy kicked into high gear. Dignitaries for the Monster Energy NASCAR All-Star Race include:

Tickets, pre-race pit passes and camping packages for the Monster Energy NASCAR All-Star Race are available by visiting online. Kids 13 and under get in for just $10. Race tickets are also available at the gates or by calling 1-800-455-FANS (3267). Charlotte Motor Speedway