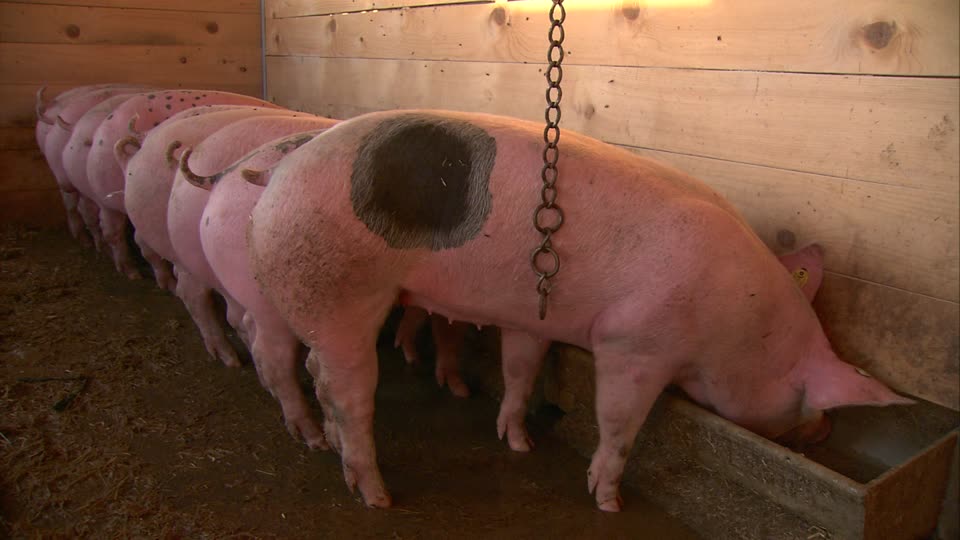 Even if you don’t own a Tesla, you are, or might soon become, part of the company’s massive experiment in automotive safety.

There are already more than 200,000 Teslas on the road, and all of them built after early 2015 are capable of Autopilot, that is, semi autonomous driving. This makes drivers, and anyone encountering these cars on the road, guinea pigs who are helping to train the artificial intelligence Tesla ultimately hopes to use for a fully autonomous driving system.

During this experiment, at least two people have died in driver’s seats of Teslas that crashed while Autopilot was engaged, but Chief Executive Elon Musk argues the system continues to improve and, overall, Teslas are safer than they would be without the technology.

Alphabet Inc.’s Waymo and Uber Technologies Inc., among others, are also road testing on public streets. They’re experimenting at much smaller scales, though an Uber autonomous vehicle killed a pedestrian in March.

These experiments are based on a number of assumptions about the abilities of AI, and the compatibility of humans and partially autonomous driving systems. If automobile companies are wrong about any of them—and there’s reason to believe they are—we’ll almost certainly see more self-driving car accidents, as semi autonomous technology becomes commonplace.

That isn’t to say we shouldn’t be on this path. Every year, some 40,000 people die in the U.S. in traffic-related accidents—a situation made worse by distracted driving.

We have established methods for responsibly rolling out life-saving new technologies before—think of clinical trials for new drugs, or seatbelts and airbags—and we can do it again. But it might mean pumping the brakes on the rollout of self-driving cars. More at WSJ.com