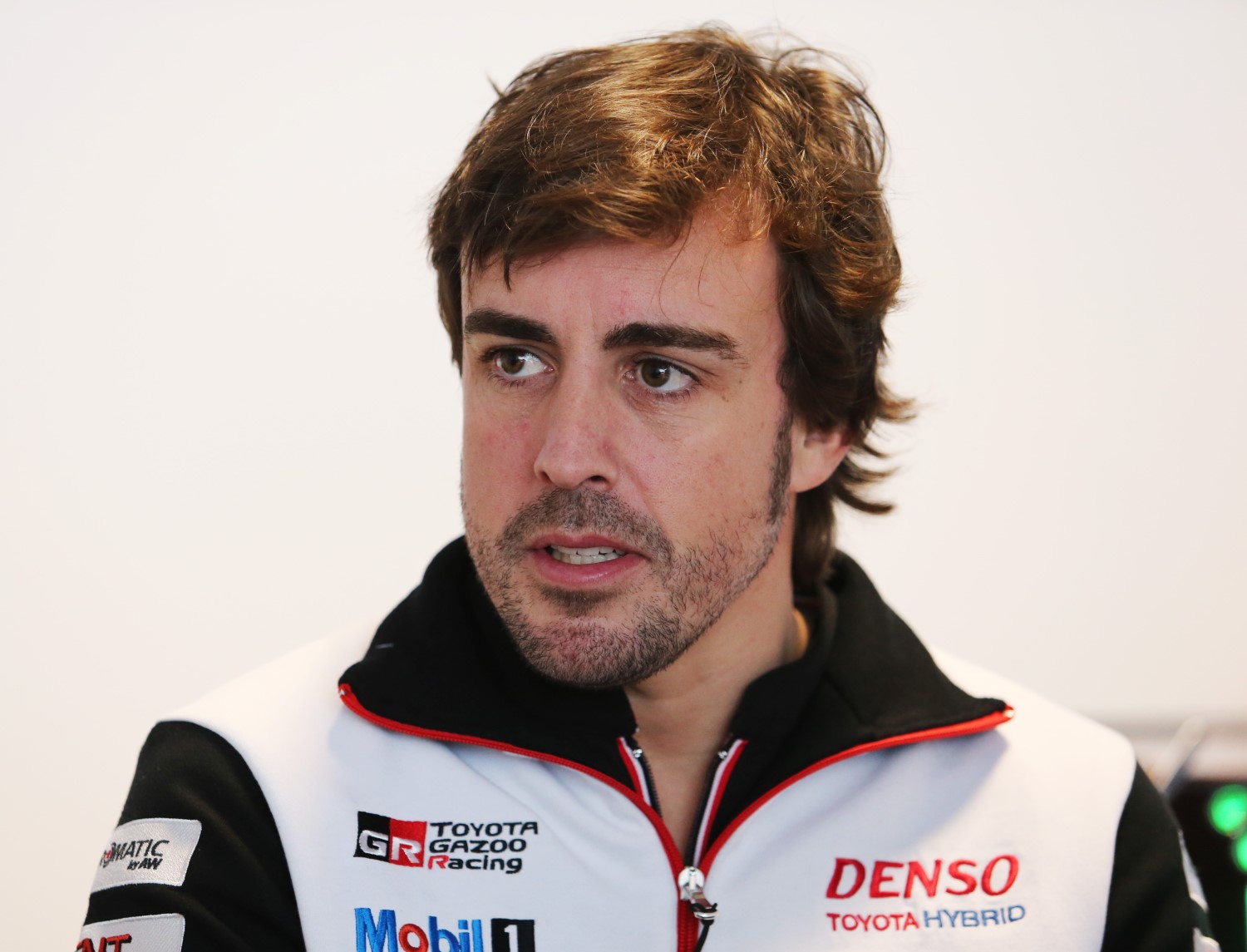 UPDATE (GMM) Fernando Alonso has played down rumors he might quit F1 at the end of the year.

The Spaniard said on Thursday that he is no longer desperate to win grands prix. He also said winning Le Mans later this year would mean more than another victory in F1.

"He's saying that because he's never won Le Mans and because Spain is not in the 'triple crown'.

"One thing about Fernando is you can never question his desire to achieve the maximum possible result, no matter what category he's racing in," he added.

When faced with the rumors of his retirement, Alonso said: "I think ever since 2014 at this point of the season there is always talk that this is my last year.

"Then in July or August I'm going to Ferrari, September I'm going to Mercedes, then Renault, then Red Bull, and when October or November arrives we'll see what I do."

05/05/18 Will our 1 reason (below) that Alonso will become a fulltime IndyCar driver win out? He certainly appears to have a keen interest in racing in a series like IndyCar where driver talent really means something.

Asked by reporters at Spa where he is racing this weekend for Toyota if he was still thinking about the Indy 500, Alonso replied: “Yes, yes. I follow every session they do, every test. I have a lot of friends there, I have close contact again with engineers, and everyone is telling me that the new aero package really works.

“I will watch the race closely and yeah, I miss being there, to be honest."

Asked when he might make a return to Indianapolis Motor Speedway, Alonso said he does not know.

“It’s difficult for me to think of extra races right now!" he said. “But I miss being there. When they test now with the new aero package and things like that, you watch on television and you would like to do one lap, you know?

“So definitely I want to test again."

05/03/18 Multiple reports have suggested that Fernando Alonso’s time with McLaren in Formula 1 is coming to an end following the conclusion of the 2018 season, and several reports have even gone as far as suggesting that Lando Norris is slated to drive for the team as his replacement in the 2019 season.

What many IndyCar fans expected there would be as a result of these reports was speculation regarding Alonso potentially crossing the pond and driving full-time in IndyCar in the 2019 season. We admit it would be a real shot in the arm if Alonso came to IndyCar fulltime. Unfortunately it's probably wise to put or fantasies to bed now.

5 reasons why Alonso will not run IndyCar fulltime