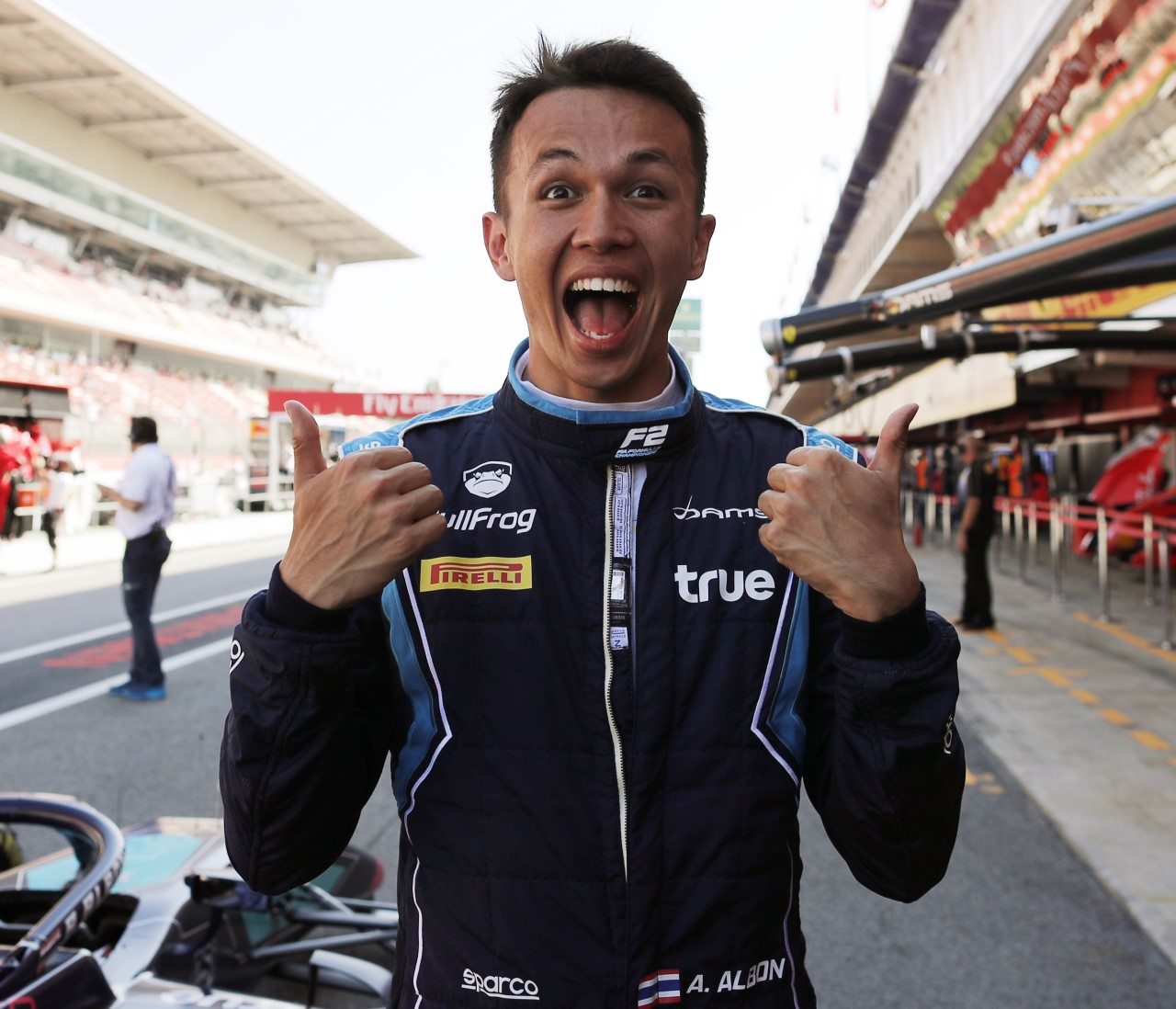 Trident’s Arjun Maini got the session underway at the green flag under warm and breezy conditions, leading out Sean Gelael (PREMA) and ART Grand Prix’s Jack Aitken, before Gelael snatched track position for the first push lap of the session. Aitken briefly went quickest, before de Vries and Maini found even more time before having to quickly concede control of the timesheets as the pace continued to drop.

Nicholas Latifi of DAMS was first to beat the morning’s practice pace set by Albon, who then ended the first phase of hot laps on top after setting a pair of purple opening sectors. Running then hit a brief hiatus at the midpoint of the session after Trident’s Santino Ferrucci hit the wall at turn 11, bringing out a red flag.

DAMS got the session back underway at the restart with both drivers, taking advantage of the empty track. Latifi got within a tenth of Albon’s best time, before the Thai driver beat his own personal best by 0.3s to go further clear at the top of the timings. The circuit then met a flurry of activity, with plenty of drivers threatening to go even quicker.

Aitken split the DAMS pair, before George Russell took second from his teammate shortly after. De Vries then bumped the ART pair down to the second row, but was ultimately unsuccessful in his overtures for pole, allowing Albon hang on and secure consecutive pole positions in F2.

Ghiotto grabbed third at the last moment and will start alongside Russell, as Aitken and Latifi will occupy the third row of the grid. Tadasuke Makino (RUSSIAN TIME) took seventh ahead of Carlin’s Lando Norris, as MP locked out row five with Ralph Boschung and Roberto Merhi.

With plenty of championship contenders all at the sharp end, tomorrow’s Feature Race should be hotly contested – with all having to blend strategy and speed to secure an all-important victory.