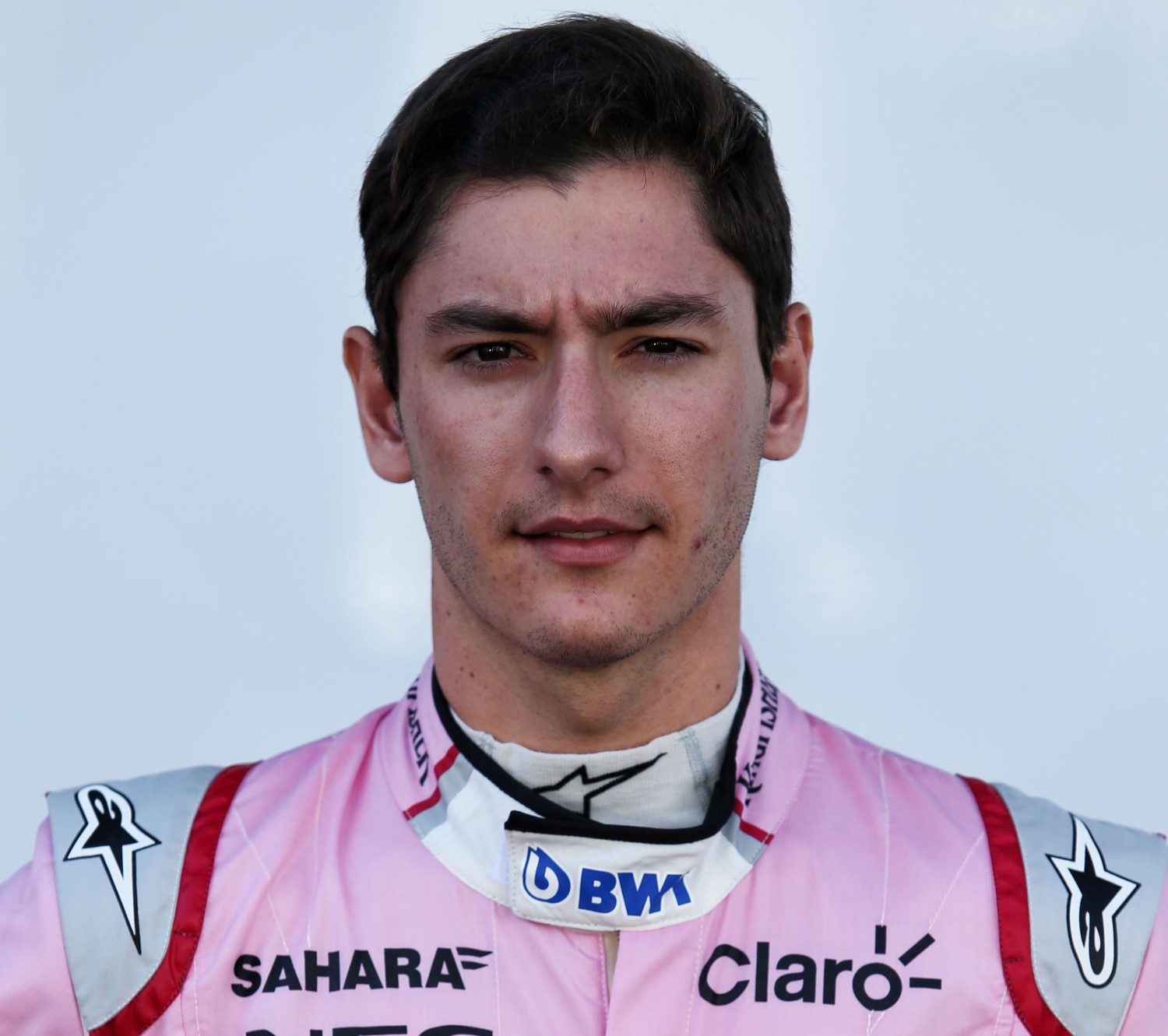 Celis Jr. (Mexico City, Mexico) will pilot the No. 32 Chevrolet/Juncos Racing car on the 4-mile, 14 Turn road course located at Road America this June. The 21-year-old previously competed in the Indy Lights Championship at Barber Motorsports Park back in April.

"I'm very excited to be able to make my Verizon IndyCar Series debut," said Celis Jr. “This is something that I've dreamed of since I was a kid and something that we have worked for many years to achieve. I've had a lot of experience in Europe with high downforce and high horsepower cars, both in my testing duties in Formula 1 and in my seasons at World Series V8 3.5, so I feel ready to take on this new challenge. The competition in IndyCar is very high and I know it will be hard work, but we will work with the Juncos team so that we can catch up as quickly as possible. I'm really looking forward to Road America and to the opportunities that this will open."

Team Owner Ricardo Juncos said, “Although this comes as a surprise for our Indy Lights team, this is another step forward with our IndyCar program. Alfonso (Celis Jr.) has proved he is ready to make this move from the success he has previously had in Formula 1 and I look forward to working with him in the IndyCar Series. In the meantime, we will continue to search for a replacement in the Indy Lights car, and maybe even a driver for our third car. We have had a lot of success in the Indy Lights series and I would like to continue that by running at least a two-car team. I want to thank Alfonso and his sponsors for continuing their commitment to our team and choosing to stay with us as he moves up. I also want to thank Chevrolet for their continued support as we continue to add more races to our IndyCar schedule this season."

Brazilian Victor Franzoni will continue to run the No. 23 Mazda Scholarship car for the remainder of the 2018 season.