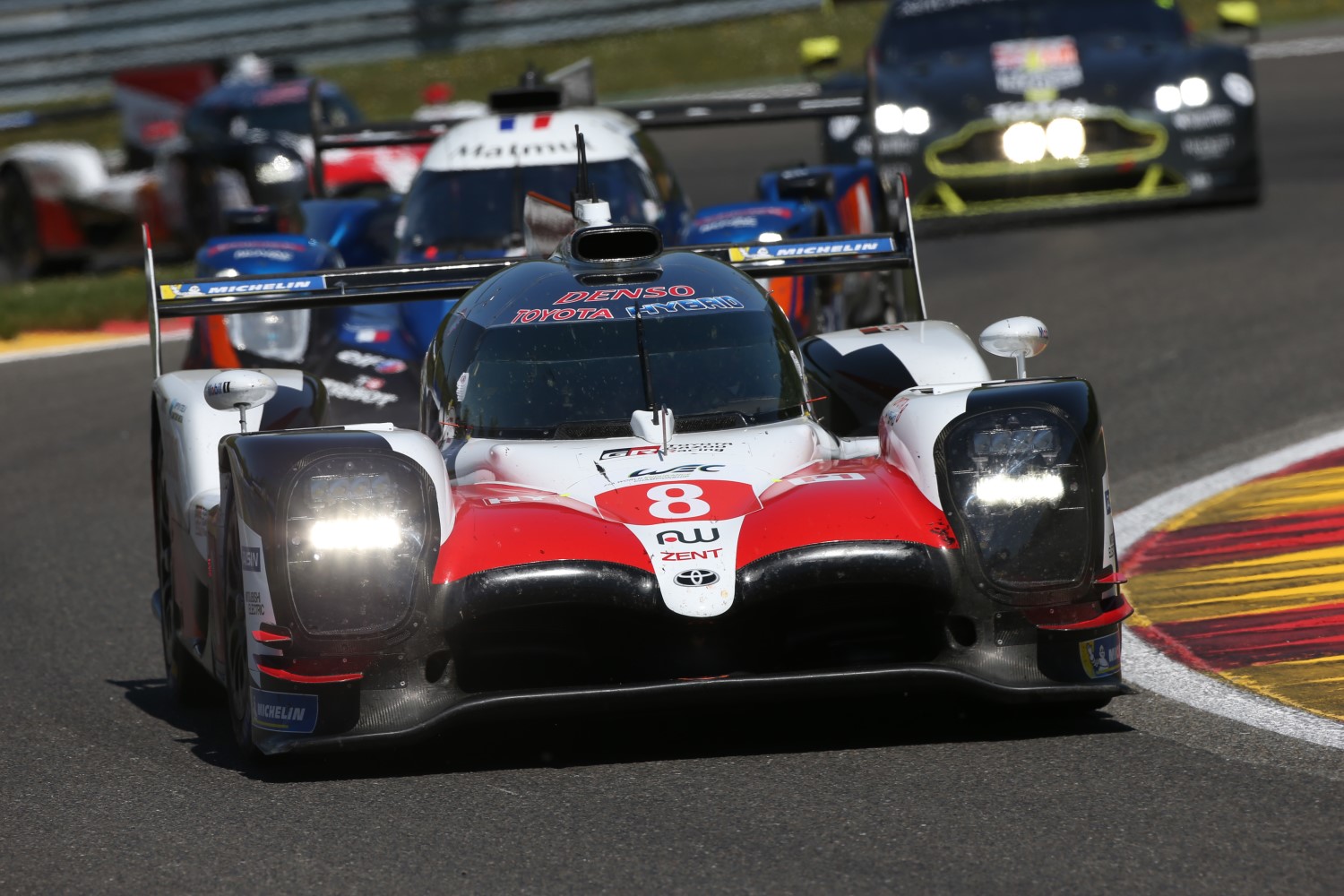 LMGTE Am sees epic finish as Pedro Lamy in No.98 Aston Martin holds off Euan Alers-Hankey in TF Sport Aston by just 0.221s.