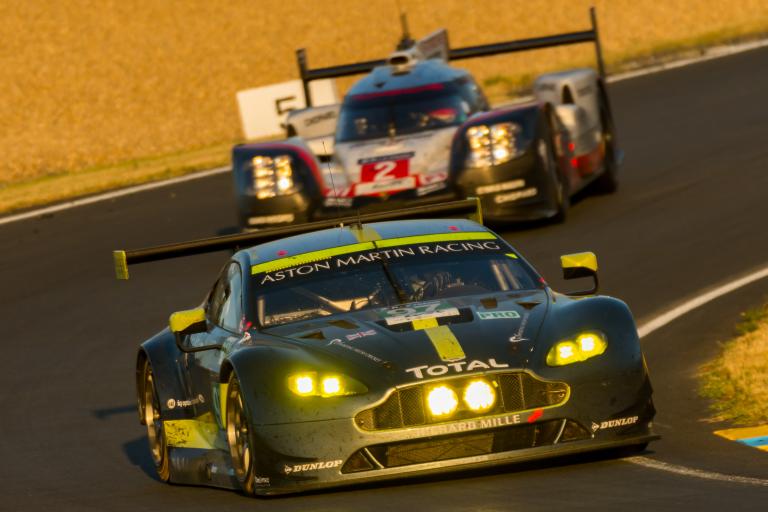 Aston Martin is planning an expansion of its motorsports activities in North America that could include a future semi-factory GT Le Mans class program in the IMSA WeatherTech SportsCar Championship as well as GT3 and GT4 customer entries, according to AMR President David King.

“That’s a big open opportunity for us, the U.S. in particular at the top level as well, we’d love to get back into IMSA properly in GTLM in the future," he told Sportscar365.

“It’s an ambition, not a plan right now, but we’re actively looking for partners now to get back into the U.S. top level [in GTLM].

“Realistically, imagine a top team with some works support running under the AMR banner in the future. That would be quite a nice solution.

“Ultimately GTLM would be nice but GT Daytona would be good with the new car next year."

“Things are a lot more stable at Aston Martin Racing now," King said. “Aston Martin as a company is making a profit, at last, we have a secure future, and our relationship with Prodrive as our global motorsport partner is secure for another five years.

“We’re on a much stronger footing than it’s been in the past.

“We can offer much more with confidence to our customers now, a proper service, choose a really top-line partner and do a proper job of servicing the North American market."

While King has ruled out a GTLM entry in the WeatherTech Championship this year, he indicated it could be in the cards for 2019.

“Having made the proper investment in developing new GT3 and GT4 cars we’ll have a platform for the next five years that will allow us to grow the racing and engage more customers," King said.

“I think we’ve shown to the customers that they can trust us that if they buy a car from us it will be competitive over the long term and you won’t have to buy a new one in two or three years or spend a huge amount on an upgrade package.

“It will be competitive, it will be well supported, it will look great, so I think we’ll see a big demand for the new cars."