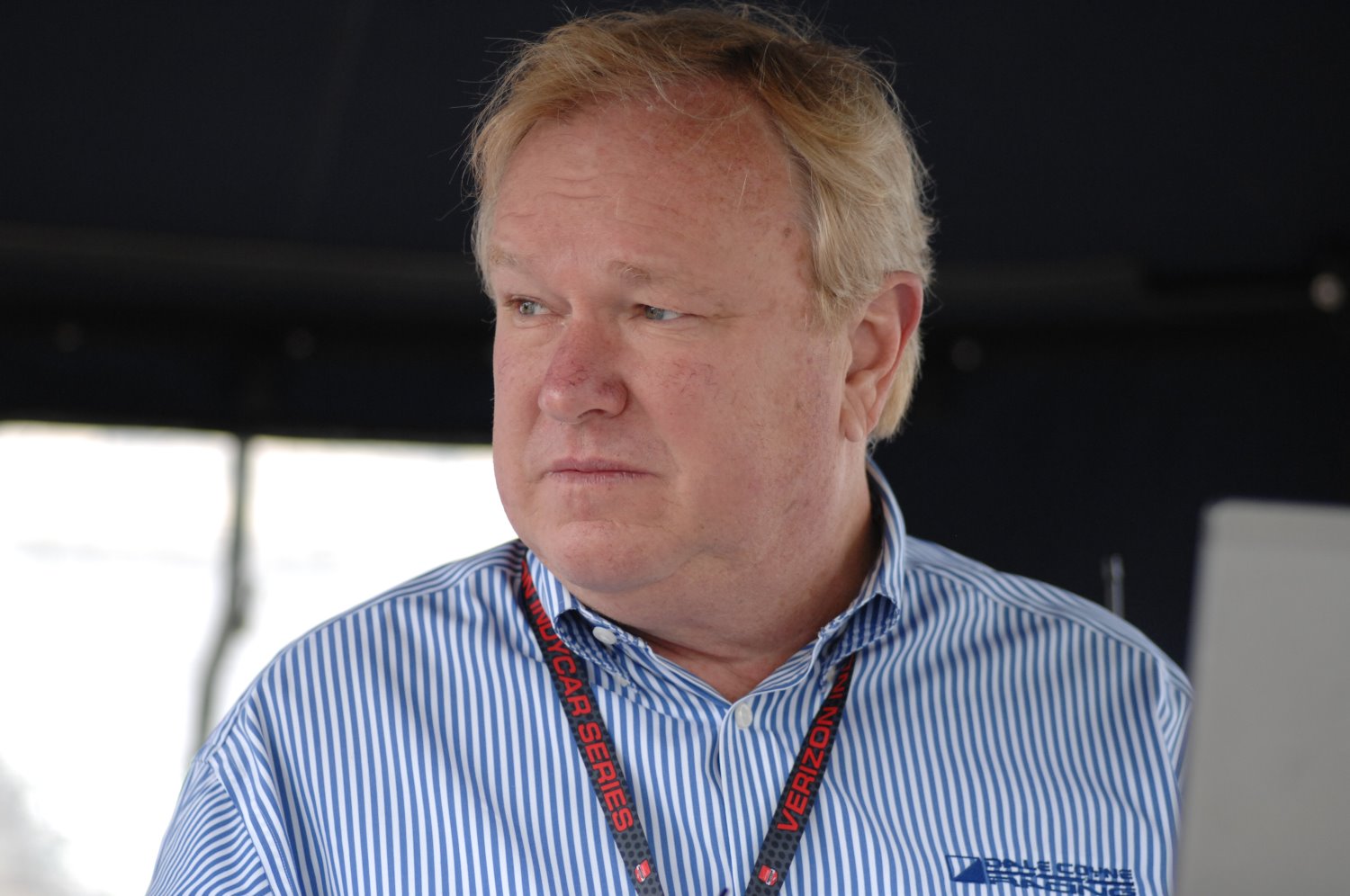 Verizon IndyCar Series team, Dale Coyne Racing, are hoping to have confirmed their replacement for the injured Pietro Fittipaldi by the end of this week. Fittipaldi had been slated to drive in this month’s 2018 Indianapolis 500, as well as the Grand Prix of Indianapolis that takes place later this week. However, in qualifying his #10 DragonSpeed LMP1 car for the 6 hours of Spa-Francorchamps his car went straight into the barriers at the famous Eau Rouge corner and Fittipaldi broke his right ankle and fractured his left leg.

As a result of this, Dale Coyne Racing are frantically searching for a replacement driver.

“The most important thing is that Pietro is going to be OK," Coyne said in an interview with Autosport, “That’s a nasty injury, although I’m surprised it was that bad from that shunt. I spoke to his dad and from what he says the doctors have told him, he should be back with us for Mid-Ohio, at the end of July.

“Zachary was already down to do Detroit, Road America, Iowa and Toronto, so no change there. So as far as standing in for him is concerned, we haven’t talked to Zachary about the Indy 500. He’s obviously the logical choice for the Indy road course next week but the 500, I don’t know. It’s a big step.

“We’d have to talk a little more about that. We’ll also talk to PaySafe [De Melo’s sponsor] on Monday about what they might want to do. Texas is another one I’m not so sure about Zachary doing at this [early] stage of his [IndyCar] career."

“The good thing is that after our Indy performance last year, we’ve got quite a few people interested," Coyne added.

“This year, we’ve been strong on ovals again, Sebastien got pole at Phoenix and Pietro started [in the] top 10 for his first IndyCar race [at Phoenix]. So I think we should have something figured out toward the end of next week [now this week], hopefully before then."

The 2018 Verizon IndyCar Series continues this weekend with the Grand Prix of Indianapolis, which will take place on Saturday, May 14.