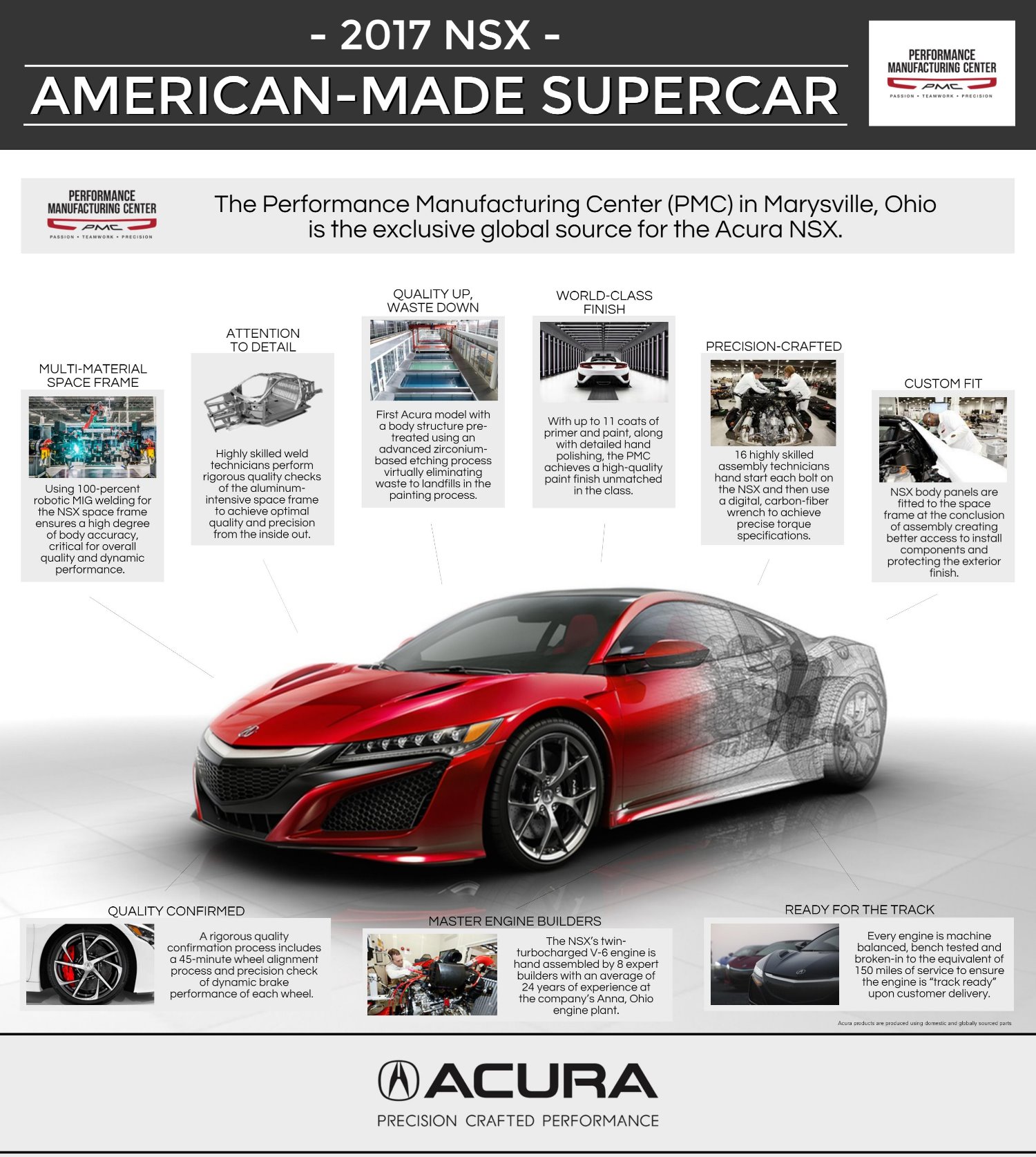 Earlier this week, a Reddit user noted Acura only sold five NSXes in the US last month. It's not unusual to see low volumes with a $150,000-plus supercar, but five? That seemed far too low for our 2017 Performance Car of the Year. So, we reached out to an Acura spokesman to find out what was up.

The NSX's low US sales for April was the result of a confluence of a few things. First, Acura sold lots of NSXes at the end of 2017, as dealers cleared out showroom inventory used for marketing. Per auto-sales data aggregator Good Car Bad Car, the NSX had its second and third best US months in October and November 2017, with 87 and 83 sold, respectively. As a result, inventory for 2018 NSXes has been limited—a quick search on Cars.com reveals just nine on dealer lots at the time of writing.

The spokesman also told us a lot of customers are placing custom orders for NSXes, which is common for cars in this price bracket. Those custom-ordered NSXes won't be built for a few more months. And finally, the spokesperson told us NSX exports were "relatively high" for the month of April.

So, while the NSX did have its worst US sales month ever in April, it's not all doom and gloom for Acura's supercar. Plus, sales could increase further still if the rumors are true and Acura builds convertible and Type R variants of the NSX. We'll see in the coming months. R&T