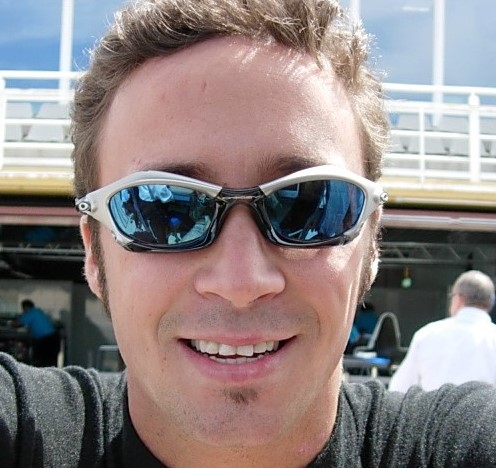 (GMM) Honda will select a primary test driver for 2008 in the 'coming weeks', according to one hopeful for the job, rookie Austrian Andreas Zuber.

After making his first appearance in Barcelona recently, the 24-year-old returned to the wheel of the RA107 at Jerez.

Controversially, Zuber on Wednesday emerged from the Honda-powered Super Aguri garage with a car adorned in the satellite team's sponsor logos, sparking renewed accusations that Honda is evading its 30,000km test mileage limit.

The young Austrian, however, appeared satisfied with his day's work.

"I think that I will have fulfilled Honda's expectations," he said, after going quicker than both Anthony Davidson and Rubens Barrichello in similar cars.

"Your confidence is increased when you are only 1.1 seconds slower than the world champion (Raikkonen)," Zuber is quoted as saying by motorline.cc.

On Tuesday, Mike Conway and James Rossiter tested the Honda/Aguri cars, and Luca Filippi is also in the running for the test seat recently vacated by Christian Klien.