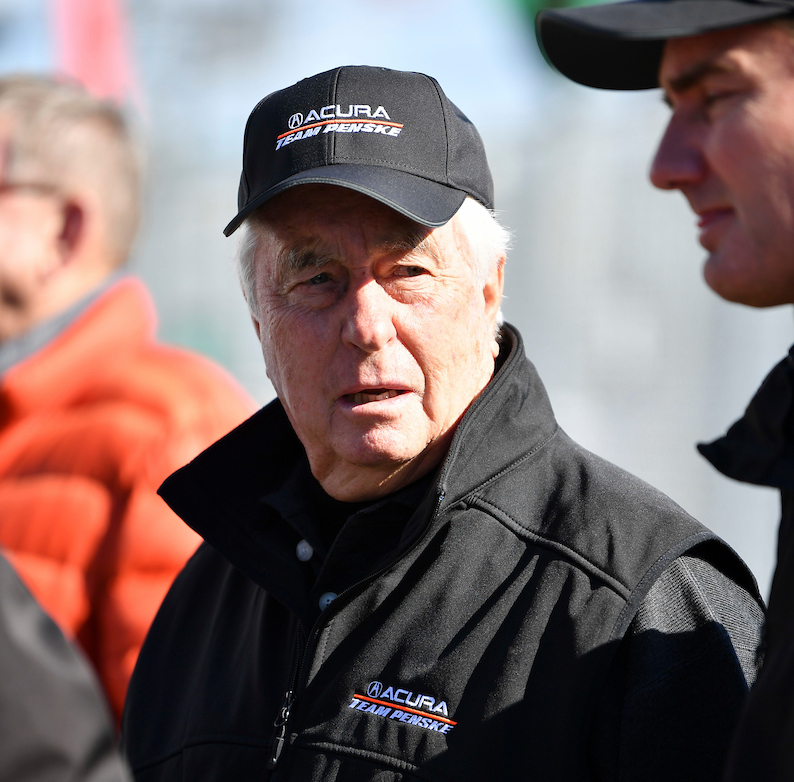 But that's not the full story on what the study found.

A copy of the report obtained by Metro Times shows that its author estimates the race generates about $20 million in local income, which is the measure of an event's economic impact. But there's good reason to believe the true income level is much lower than that.

The study — funded by Penske — was put together by Sportsimpacts, a St. Louis-based consulting firm. In pushing its narrative, Penske's team chose to ignore an important sentence in the study.

“After accounting for regional income multipliers which track how much new
spending is retained within the region after it is spent, it is concluded that $20.5 million … will be retained locally as new income for local households, businesses, and government within the greater Detroit area," the report states.

In other words, there's a $20 million benefit to metro Detroit, not $58 million.

Victor Matheson, a College of the Holy Cross sports economist and the North American Association of Sports Economists' president, says "throwing out the $58 million number is clearly wrong."

On Thursday, Matheson pointed out that the issue is less with the study and more with Penske's team presenting a number that doesn't tell the story.

He explains that Sportsimpacts puts spending at $58 million before factoring in economic concepts called leakage and substitution.

Put simply, leakage is money that's spent locally but benefits out-of-town companies. If someone spends money at the race and that money goes to the IndyCar corporation, then it immediately leaves the local economy. There is no benefit to metro Detroit.

As Matheson once said: "Imagine an airplane landing at an airport and everyone gets out and gives each other a million bucks, then gets back on the plane. That's $200 million in economic activity, but it's not any benefit to the local economy."

In one press release, Penske's team mentions a $31 million economic impact, but the figure we regularly see in 2018 is $58 million, and it has claimed similar numbers in past years. In a statement to Metro Times, a Grand Prix spokesperson said the race is presenting accurate figures. But that's debatable.

"It's minutiae, but it's minutiae that's saying 'Hey this event is three times better for society than it really is,'" Matheson says.

We'll add that this is also an issue of the media not asking enough questions. It's almost as if many in the local press will believe anything a Detroit billionaire tells them.

Had anyone looked closer, they would have found that there are even more issues with the report.

Conservatively, another $6 million needs to be deducted if Sportimpacts' spending estimates include ticket sales. Ticket revenue lands in an out-of-state corporation's bank account — that of Indianapolis-based IndyCar — therefore it does not benefit the local economy.

The leakage issue with the Grand Prix is made worse by Belle Isle's isolation. The race takes place on an island with its own vendors and infrastructure, so while some people park downtown; drink and eat at a bar; then catch a shuttle, there are plenty of people who are bypassing downtown and its businesses altogether. â€¨â€¨When it comes to the Grand Prix, Detroit is uniquely positioned to benefit even less than other cities do for major sporting events.

Matheson notes that the report doesn't consider the cost to the public of putting on the event.

Matheson points out that the report doesn't factor in the concept of "crowding out." There are people who would have gone to Detroit and spent money over the weekend, but will not because of the race. That loss in spending needs to be weighted into the final economic impact calculation.

"There will be people who are staying away from Belle Isle and Detroit who would have gone there and spent money had there not been this big, loud, crazy event," Matheson says.

Credibility is also an issue. Though Matheson says Sportsimpacts' Patrick Rishe is "one of the good guys," he is still a good guy who is receiving a Penske check. Thus it isn't an "independent study" as Penske and many in Detroit are reporting. Detroit Metro Times