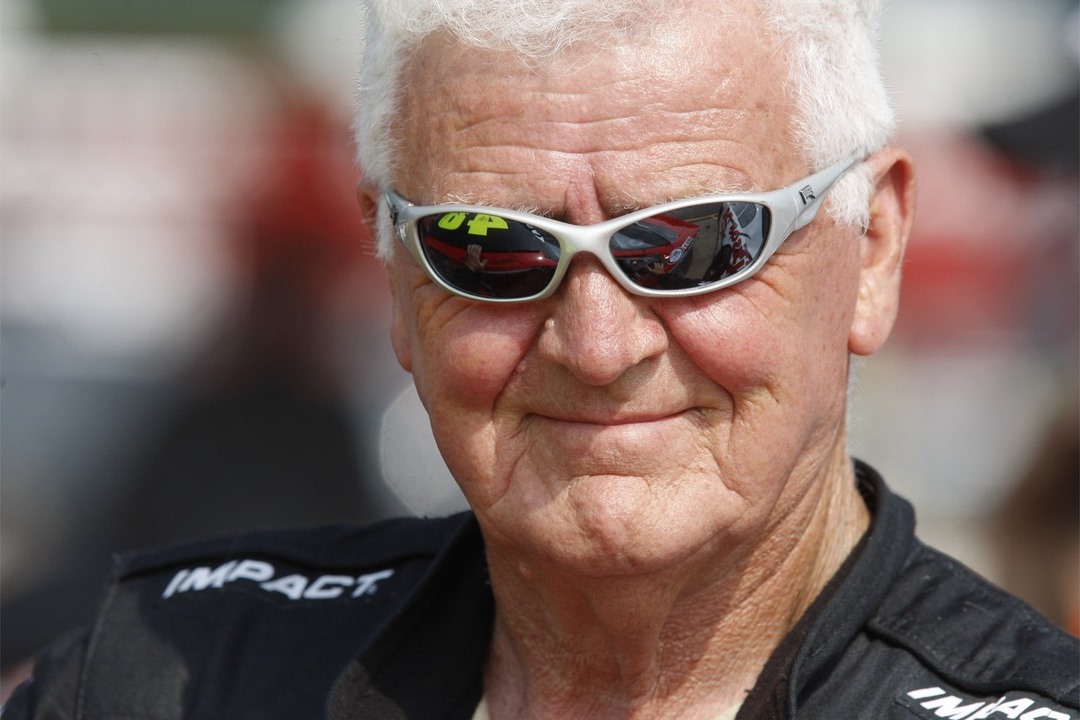 James Hylton, the 1966 Cup rookie of the year, and his son were killed in an auto accident in Georgia, NASCAR confirmed Saturday afternoon.

Hylton was 83. His son James Harvey Hylton Jr. also was killed in the accident on I-85 in Franklin County, Georgia. No other details were available.

The Roanoke Times reported that Hylton and his son and crew chief Terry Strange were traveling back to South Carolina after Friday’s ARCA race at Talladega Superspeedway when the accident happened around 6 a.m. Saturday, according to Hylton’s ex-wife Evelyn Hylton.

She told The Roanoke Times that a police officer came to her door Saturday morning and informed her what happened.

“[The officer] said Terry … told them that he thought James was having a heart attack and he looked over at him and lost control of the truck and went across the median and then across the other lane of traffic and hit an embankment," Evelyn Hylton said in a phone interview with The Roanoke Times. “The truck, towing a big trailer with a race car on it, thousands of pounds, you have to be really careful."

NASCAR and ARCA issued a statement on Hylton’s death.

“Racing competitively in parts of six decades, James Hylton’s dedication, passion and longevity in motorsports is virtually unmatched. Hylton won the rookie of the year at NASCAR’s highest level, the 1972 race at Talladega Superspeedway and regularly contended for championships during the early years of his career. His racing influence continued into the ARCA series, where he competed as a driver and, most recently, a car owner. We have lost a truly special member of the racing family and a beloved figure among generations of competitors and race fans alike. We extend our deepest condolences to the Hylton family on the tragic loss of James Hylton and his son James Jr."