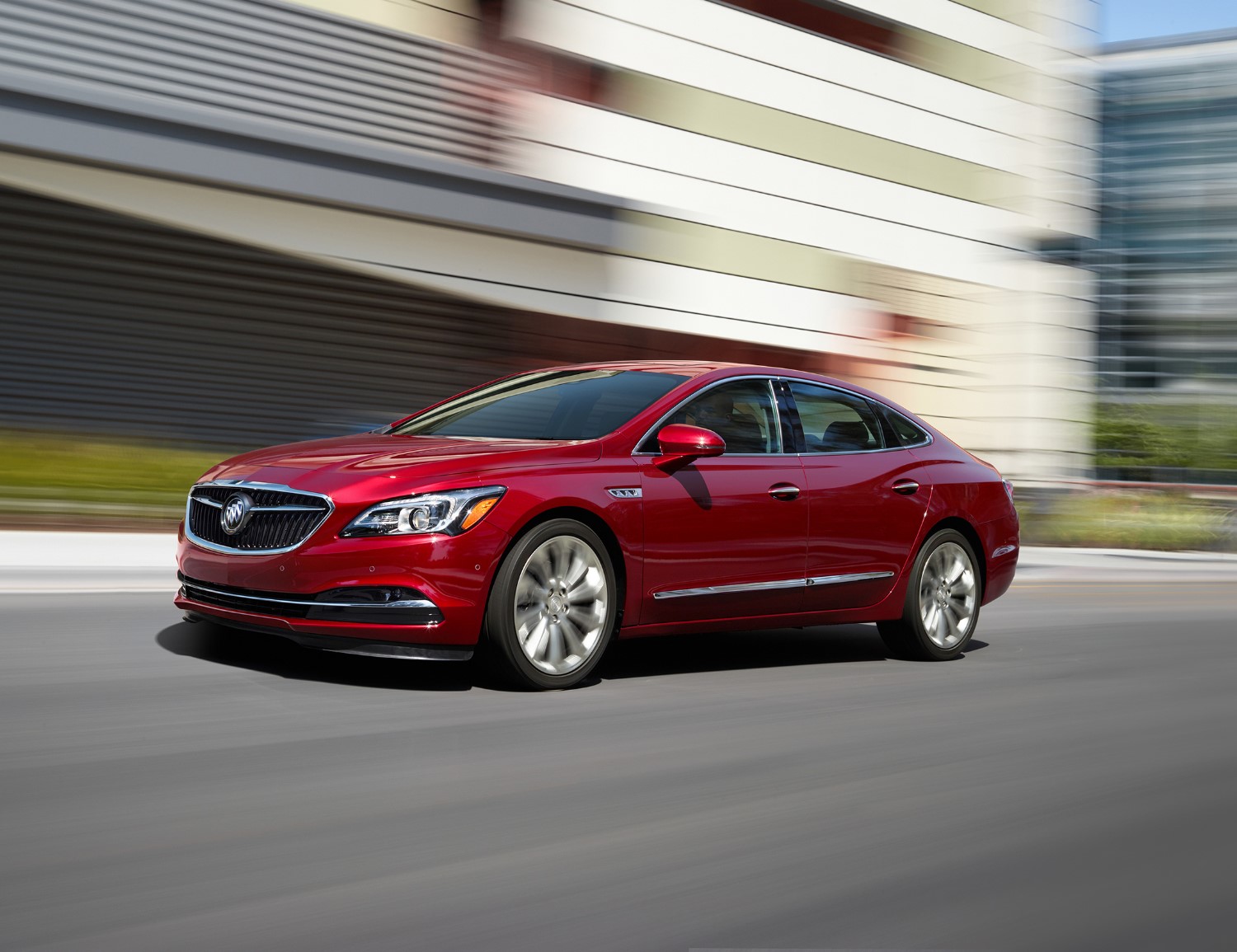 Ford Motor Company sent shockwaves through the automotive industry on Wednesday when it announced it would be axing most of its small and midsize car lineup in North America, leaving just the venerable Ford Mustang, a new raised hatchback called the Focus Active, and a whole lot of crossovers and pickup trucks. Is this the beginning of the end for the sedan? Over at General Motors, the answer is not yet.

On a conference call with reporters to discuss first-quarter earnings, GM Chairman and CEO Mary Barra laid out why the automaker feels comfortable sticking with its stable of sedans and hatchbacks–for now–even as the market continues to shrink. The company poured a lot of money into refreshing most of the vehicles in question since 2015, and with those expenses in the rear view mirror, Barra believes it has a competitive lineup that won't require a lot of money to update over the next few years.

"The segments are still significant," Barra said, as highlighted by Ward's Auto."Because we’ve made the investments, we need to deploy little to no capital going forward, so we view [cars] as an opportunity. What you’ll see us do is play very efficiently in a segment that, although it is declining, there is still an opportunity."

She has a point: Sedans and hatchbacks still account for a third of all car sales in this country, and the timing of Ford's exit has far more to do with the cost of redeveloping its aging lineup rather than overall consumer trends. And its decision to maintain the Ford Mustang roughly parallels the way Fiat-Chrysler killed off most of its small cars in 2016 and maintained the Dodge Charger, Challenger, and Chrysler 300, which are all built on the same decade-old platform.

That doesn't mean General Motors won't be making moves, though. The company will reportedly ditch the Chevrolet Sonic subcompact car as soon as this year, and it recently cut production of the Cruze in response to slowing demand. Chief Financial Officer Chuck Stevens added that his team examines the cost of producing each car model on a "weekly" basis.

But despite rumors of their demise, the Chevrolet Cruze, Malibu, and Impala should survive in the near term, along with the newly-launched Buick Regal and LaCrosse. There's still the question of Cadillac, though, whose CTS and ATS sedans and coupes are among the oldest cars in the GM lineup. Don't forget, former CEO Johan de Nysschen was ousted last week in part because he didn't respond quick enough to the crossover craze.

Barra told reporters that Cadillac could still differentiate itself in the luxury market, especially as GM's most visible push into semi-autonomous driving with the Super Cruise system on the CT6, as it races to catch up with a few new CUVs that should boost profits. The Drive